Mumbai Mantra Media, a film production house, recently organised a screenwriting event from August 9 to 14, where 10 screenwriters have been selected to be mentored by some of Bollywood's finest talents.

Quite a few celebrities attended the inauguration: 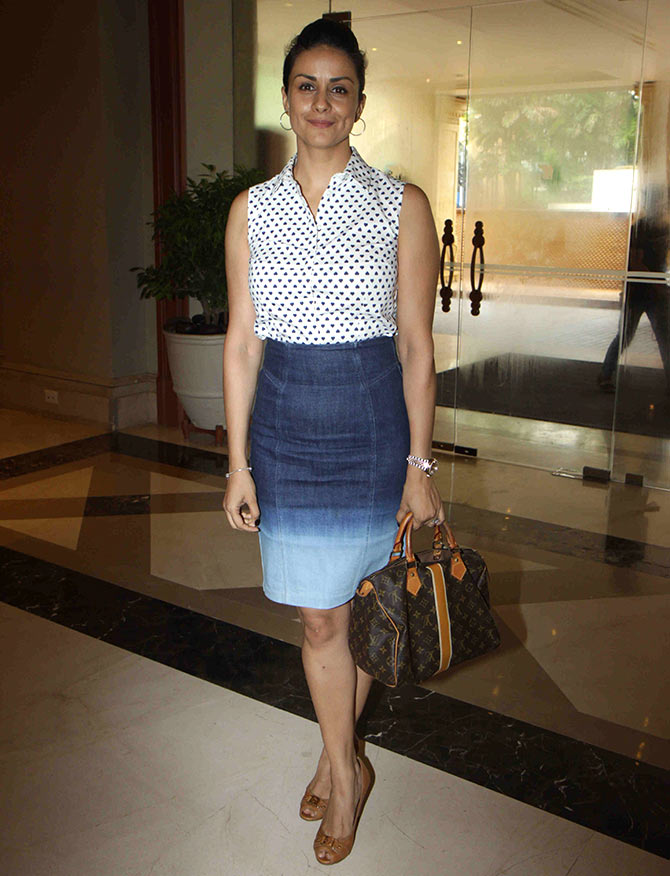 Gul Panag puts in an appearance. 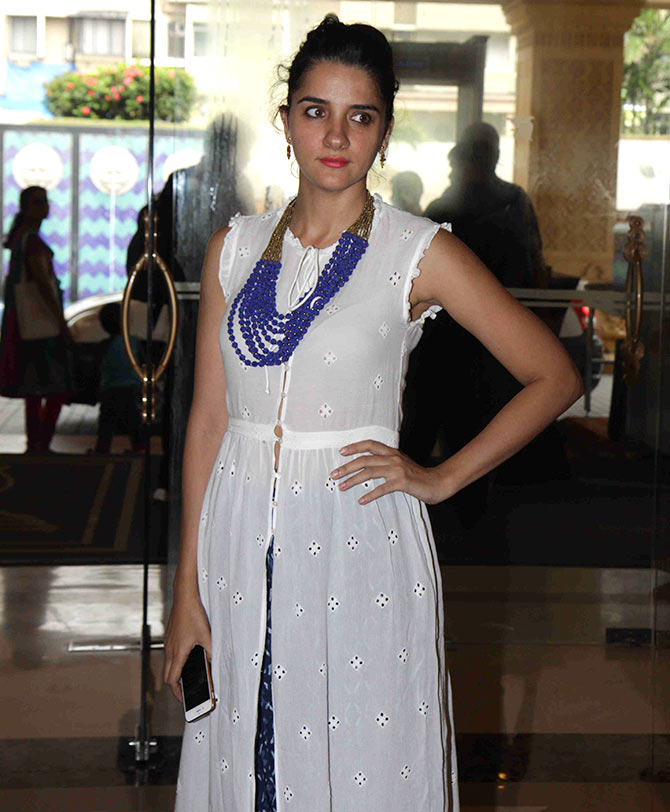 Actress Shruti Seth, who recently spoke her mind, gets clicked. 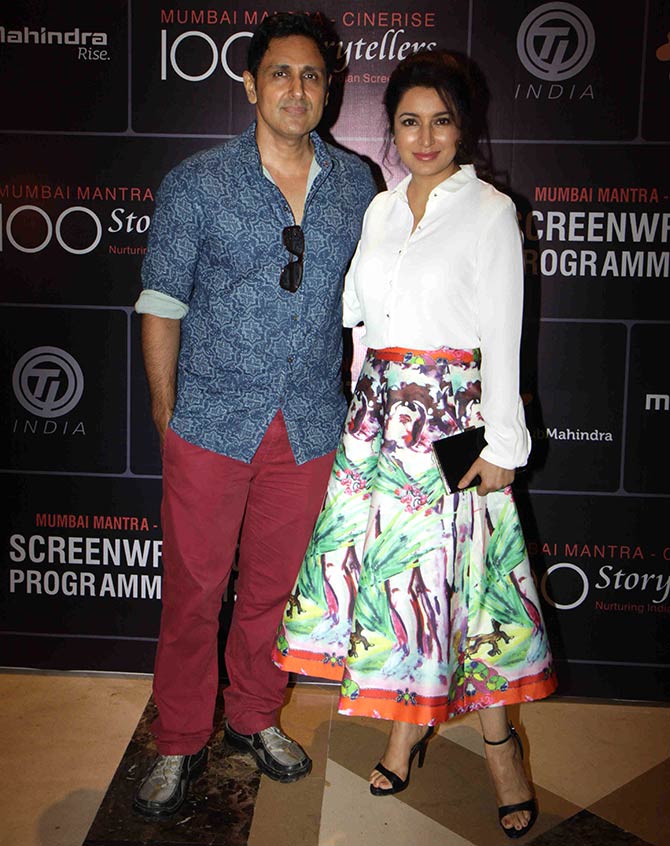 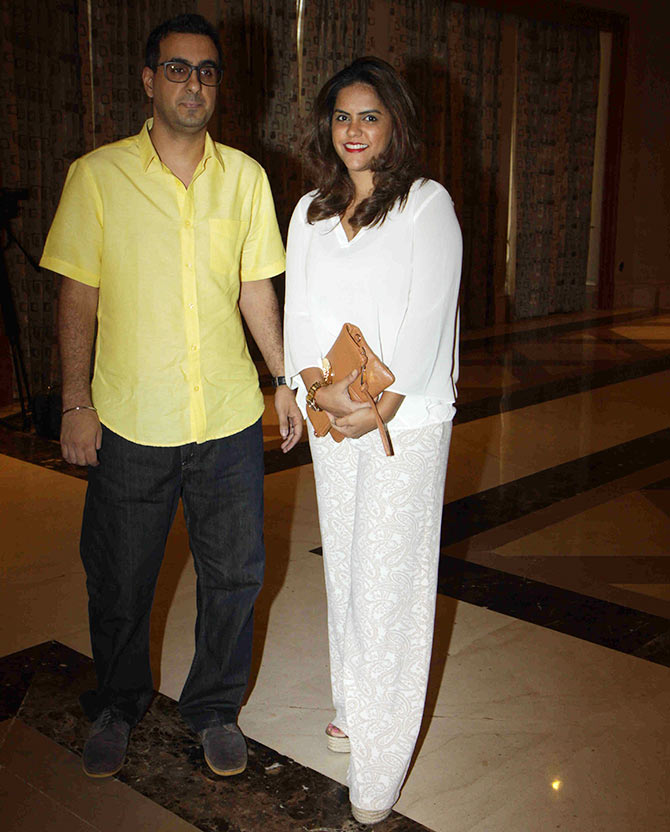 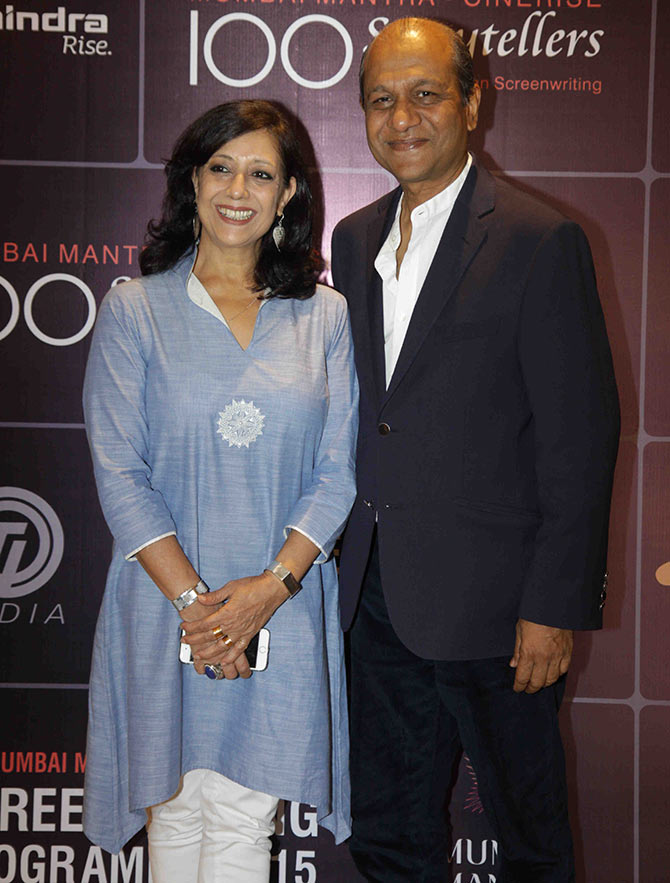 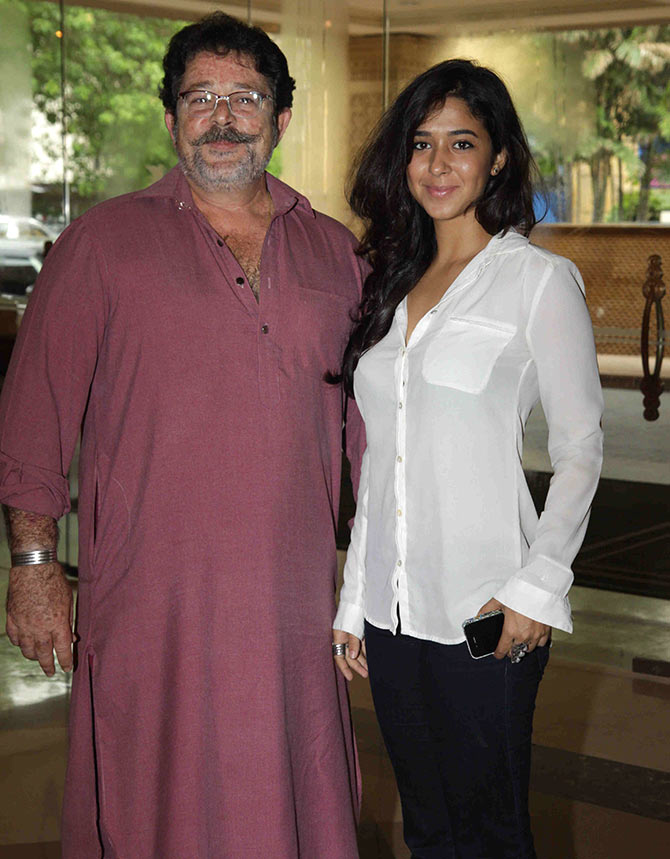 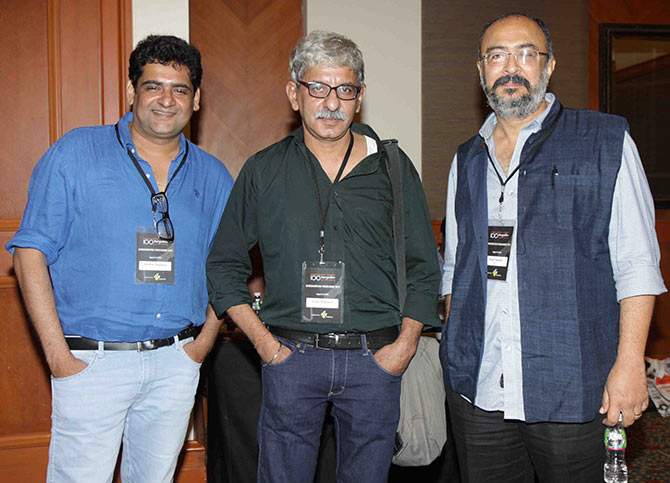 Brothers Shridhar (writer of such films like Dum Maaro Dum, Khakee and Bluffmaster) and Sriram Raghvan (writer-director of Ek Hasina Thi, Johnny Gaddaar and Badlapur) pose with Anjum Rajabali (writer of The Legend Of Bhagat Singh).

All three of them are among those who will mentor the young screenwriters. 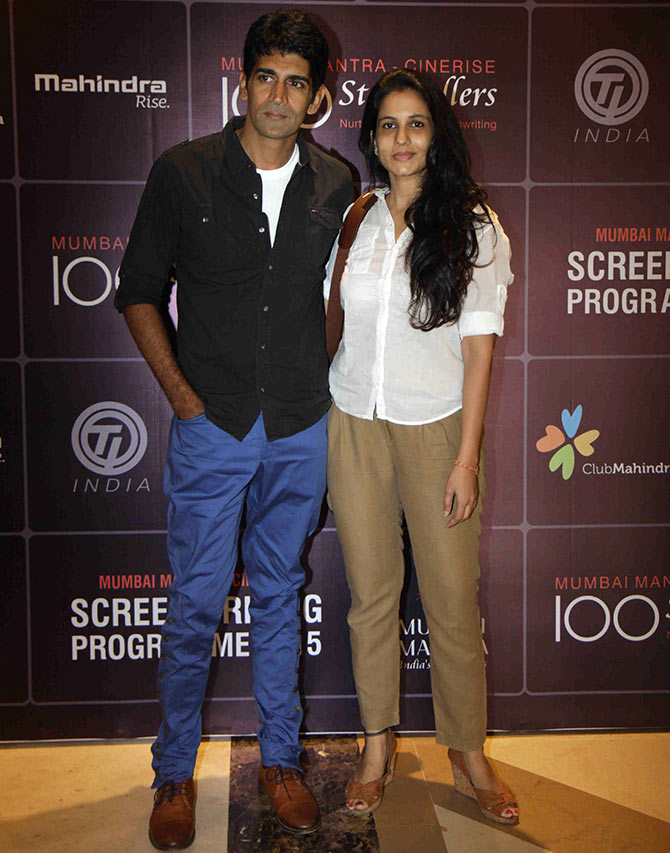 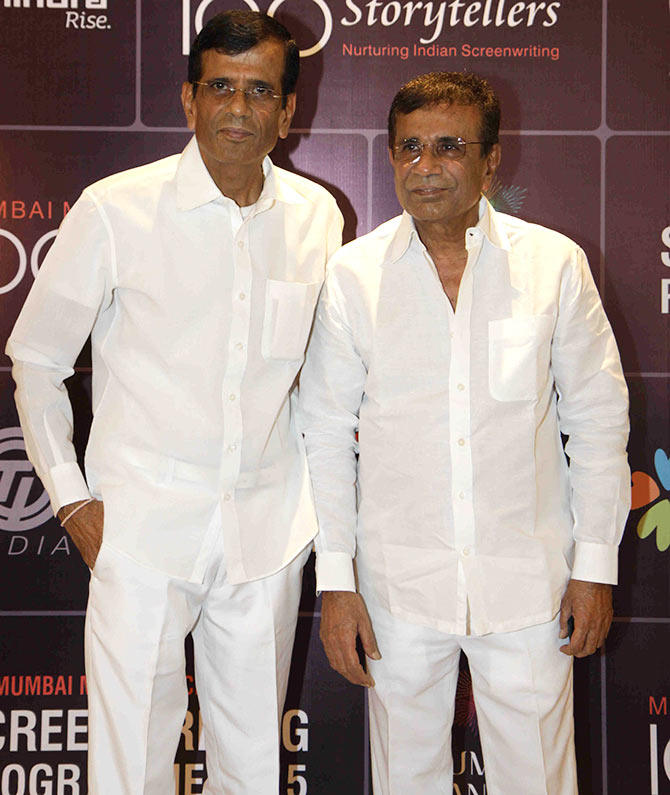 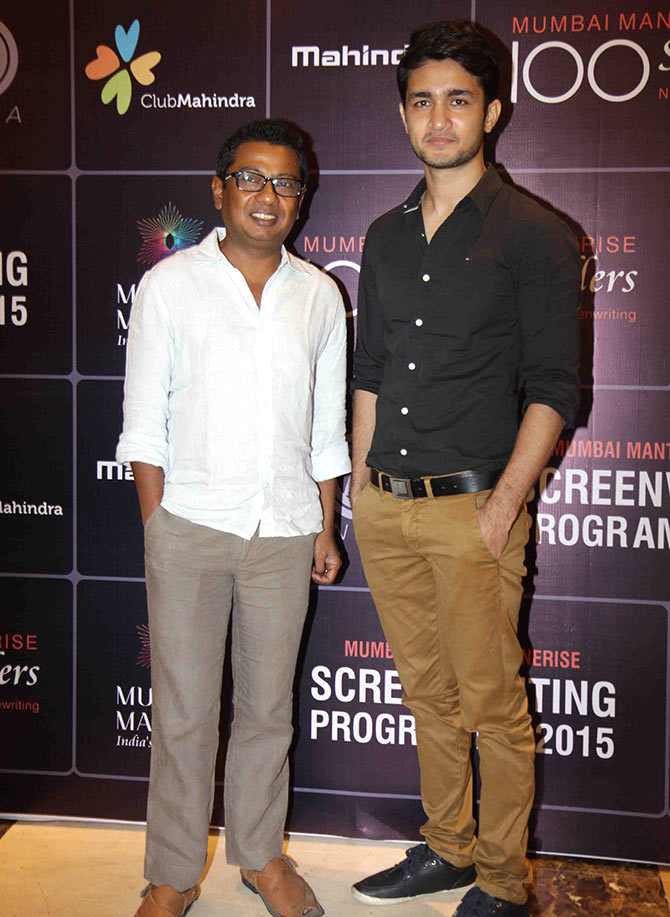 Onir introduces the star of his next film Shab, Ashish Bisht. 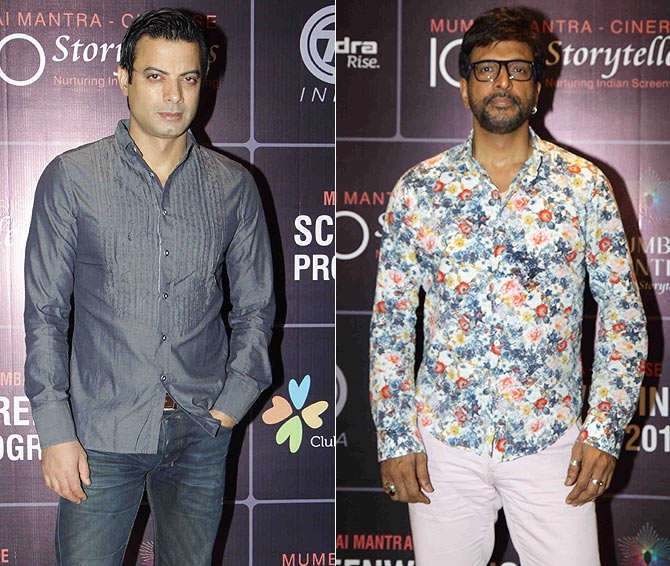 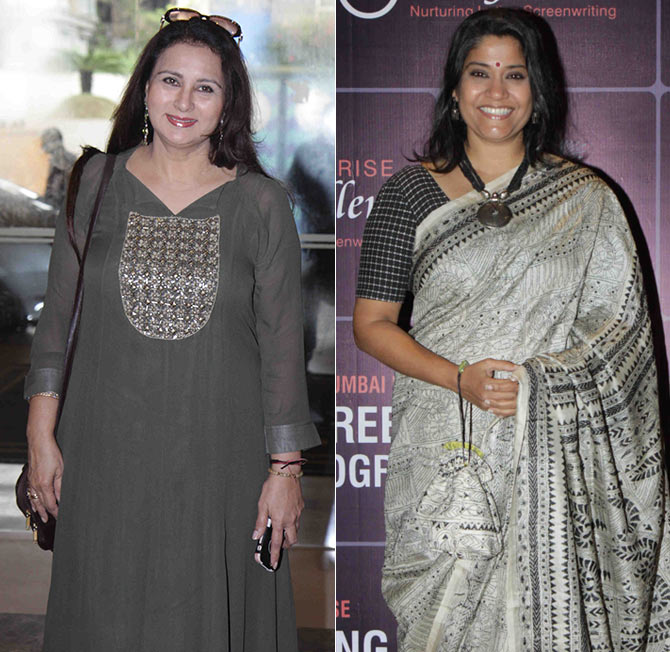 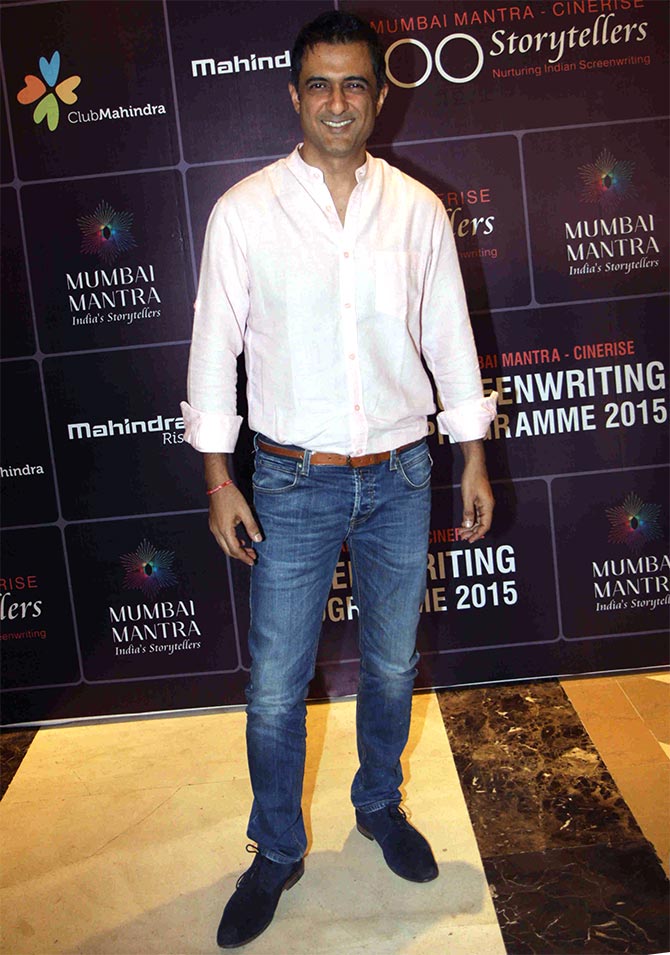 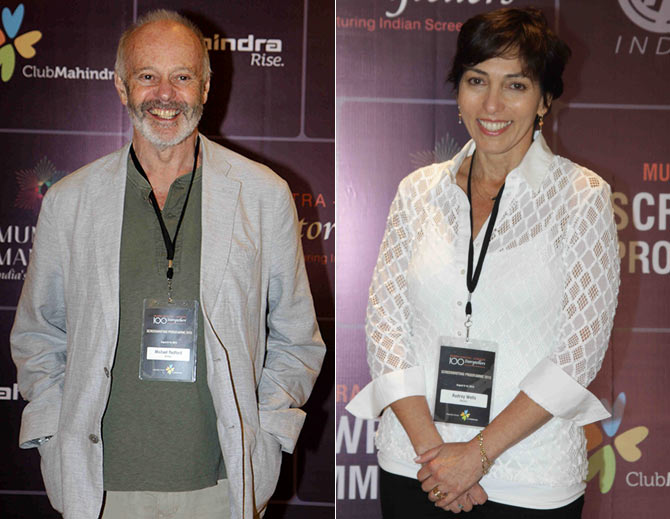 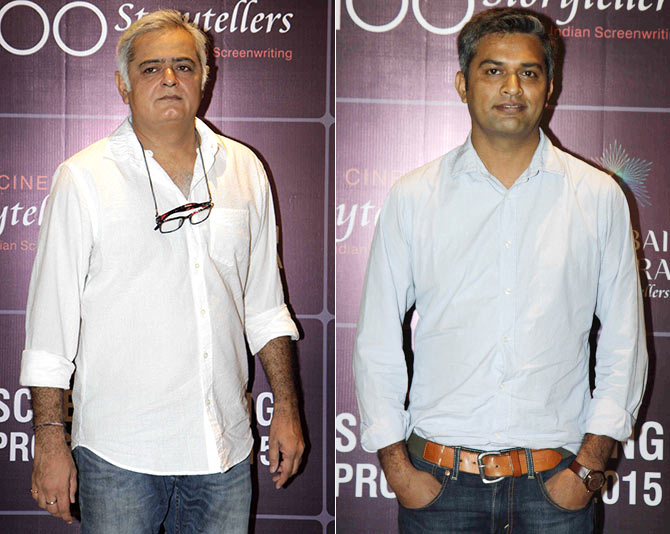 Writer-directors Navdeep Singh (of Manorama Six Feet Under and NH10 fame) and Ravi Jadhav (of Natarang and Balak Palak fame) will join the group of mentors. 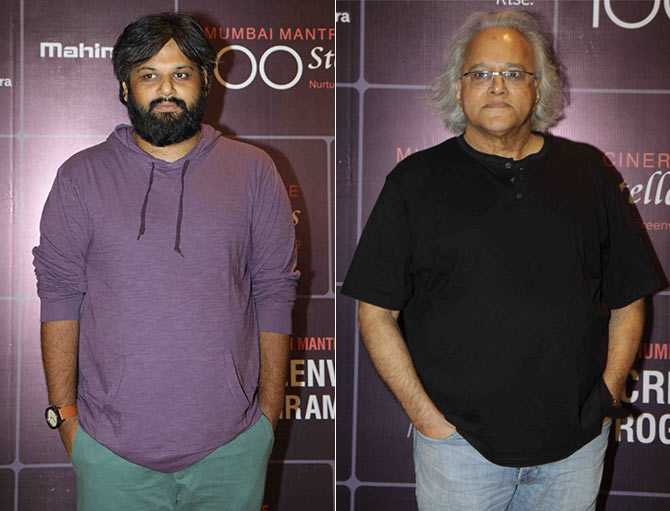 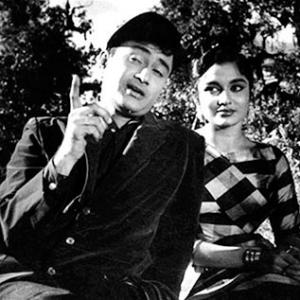