A look at the pictures from the prayer meet.

Noted singer Anup Jalota held a prayer meet for his late wife Medha at the Iskcon temple, in Juhu (a western suburb of Mumbai), on December 11. Medha had been ailing for a wile before she succumbed to multiple organ failure on November 25.

A look at the film personalities who attended the prayer meet: 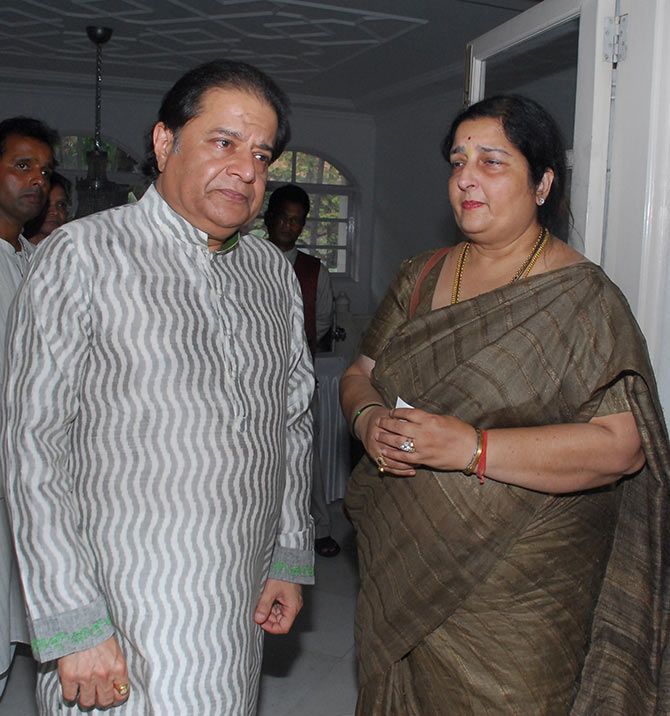 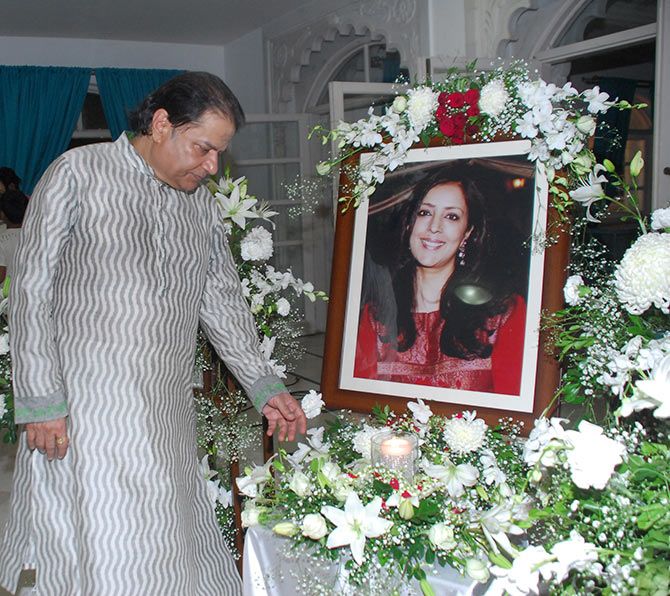 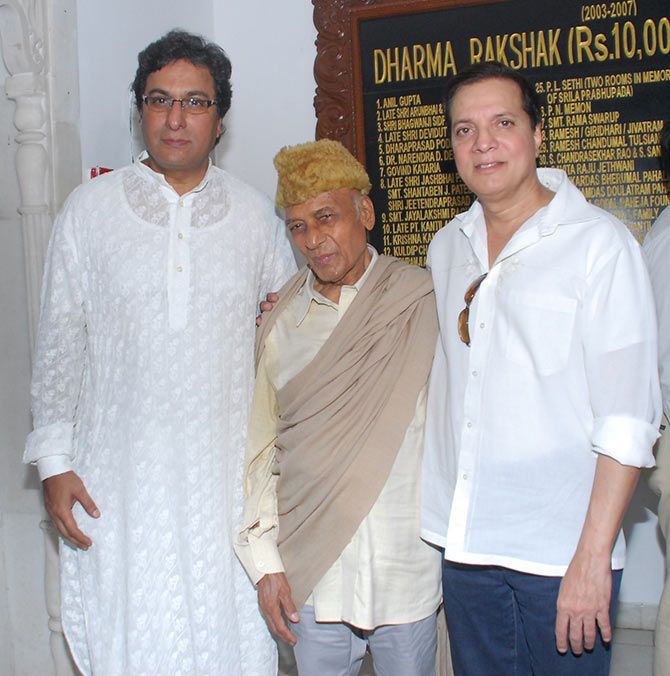 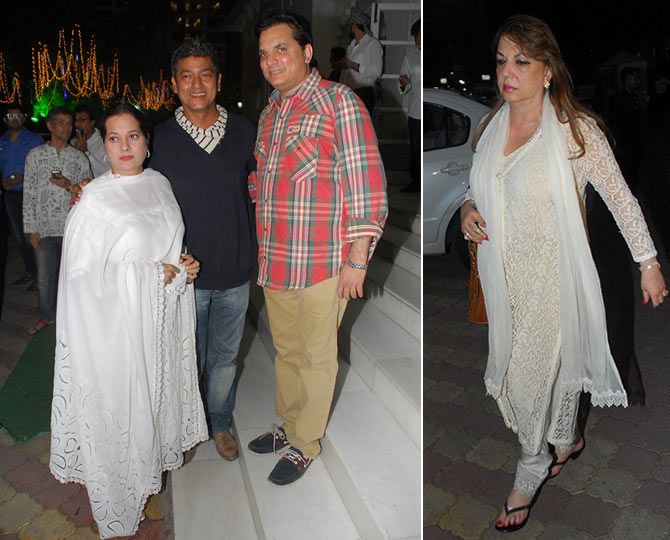 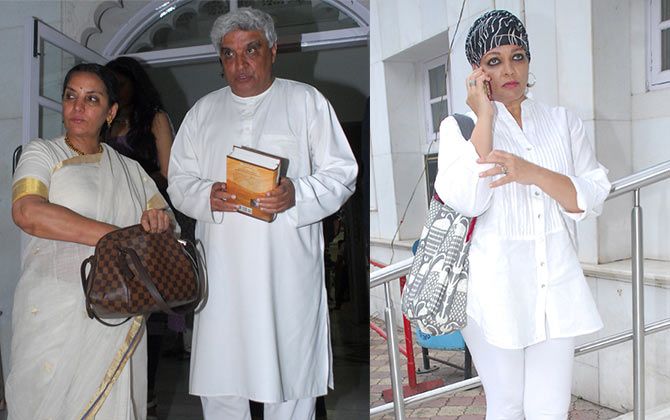 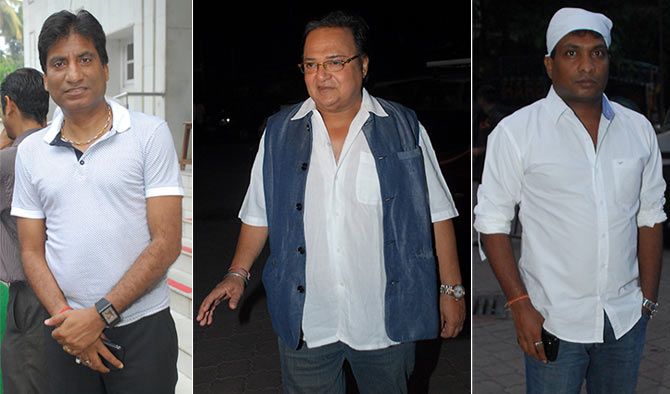 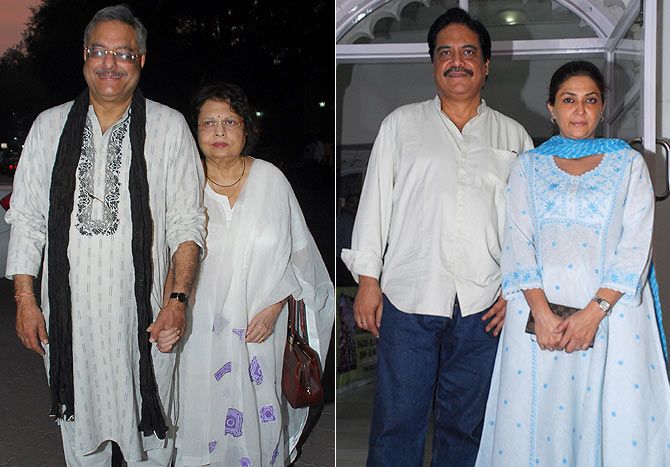 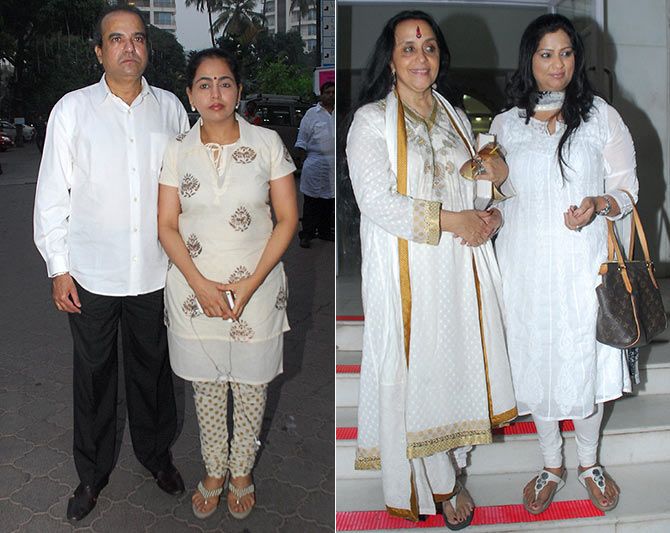 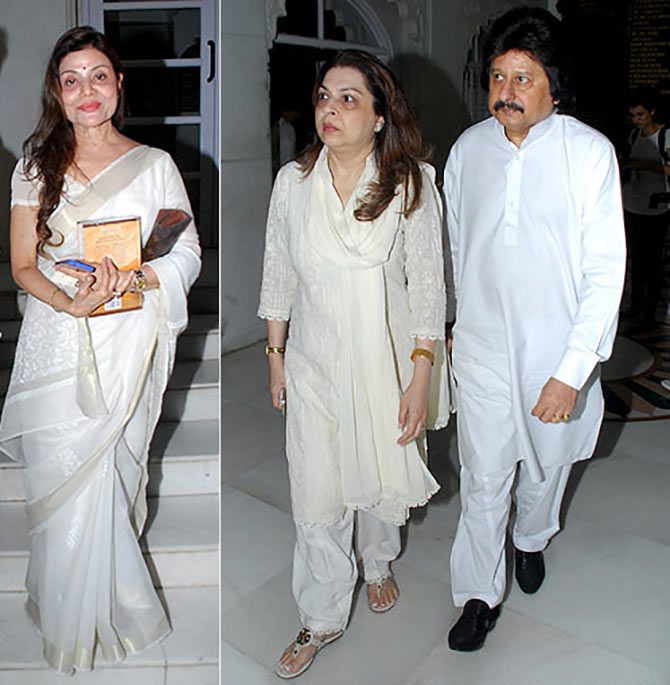 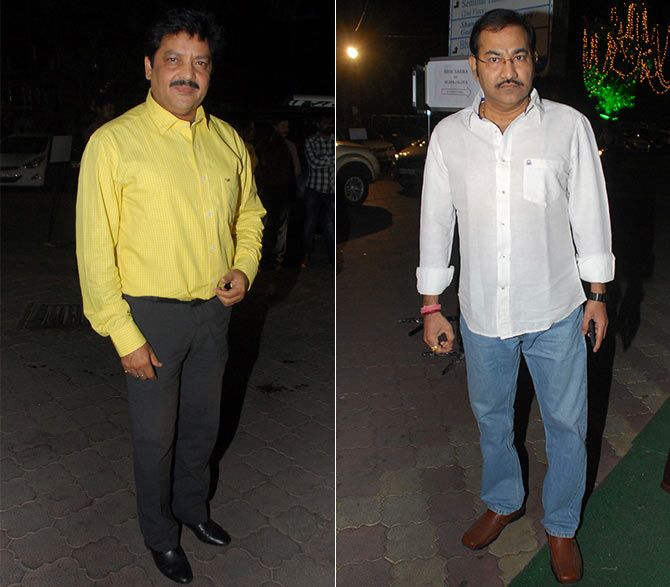 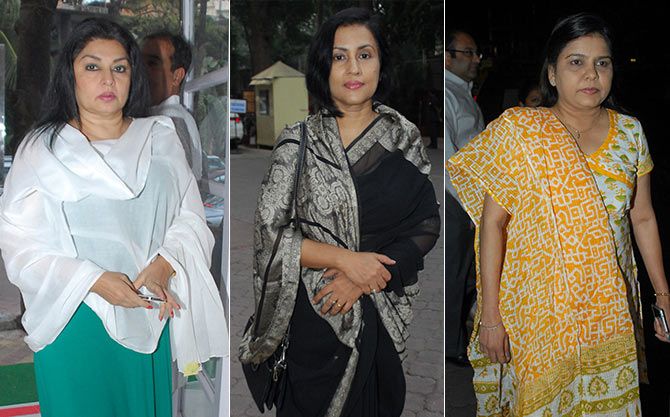 Kiran Juneja was seen along with singers Sujata Bhattacharya and Sadhna Sargam. 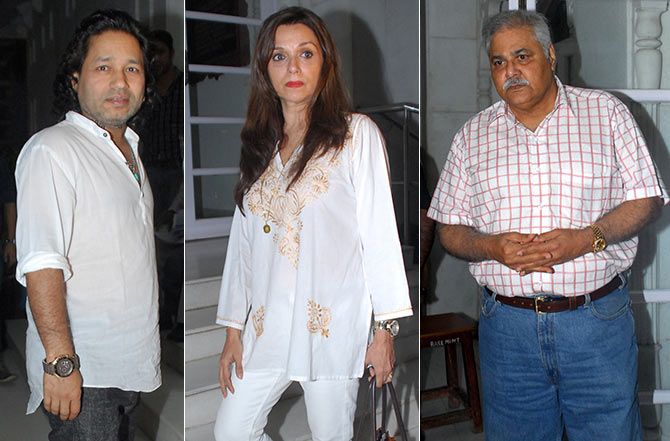 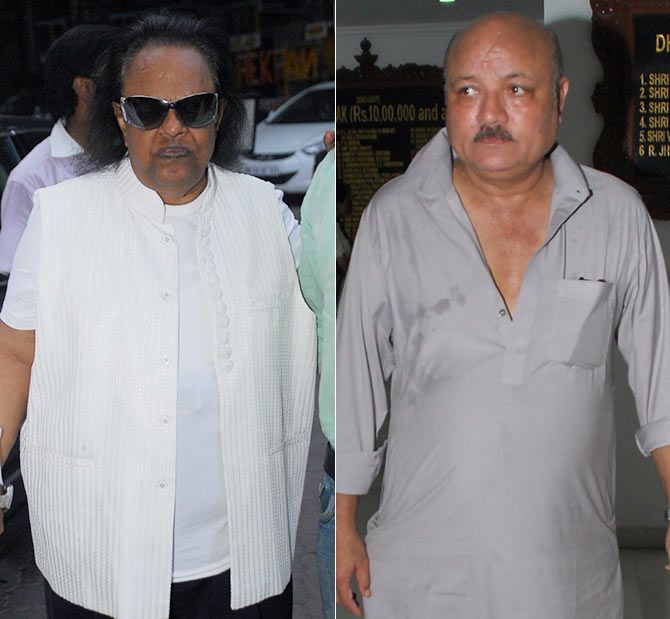 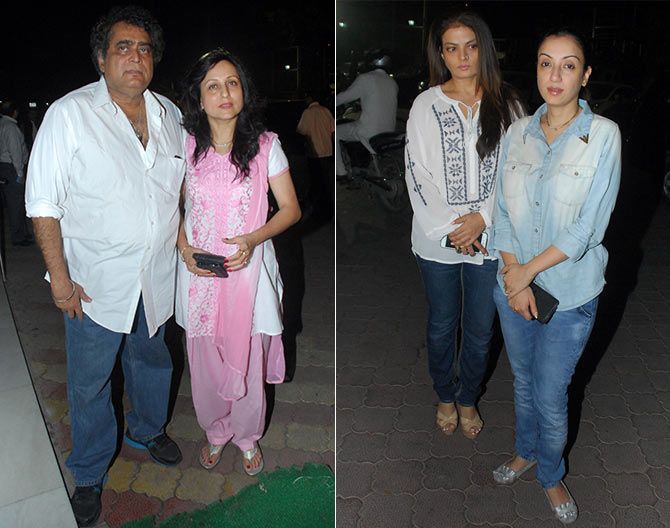 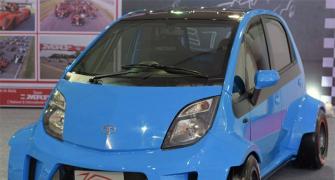 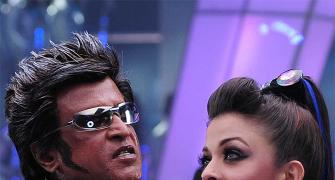 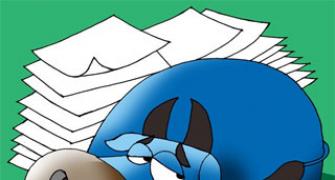 The skewed story of profits and dividends in Indian cos 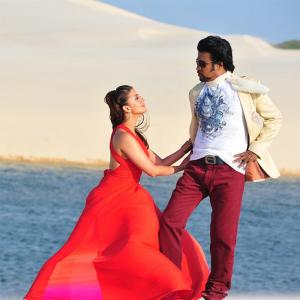 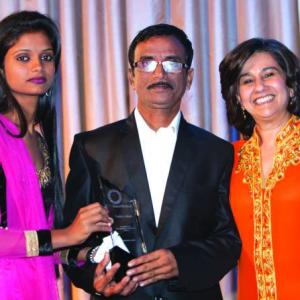