Sattee had produced films like Farishtay and television series Sheesha.

The funeral was held in Mumbai on Saturday and some celebrities turned up to pay their respects. 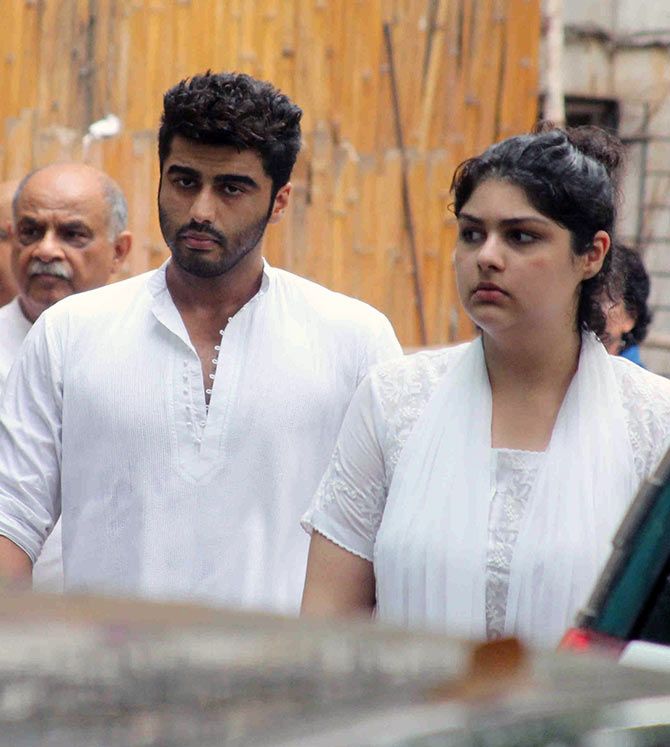 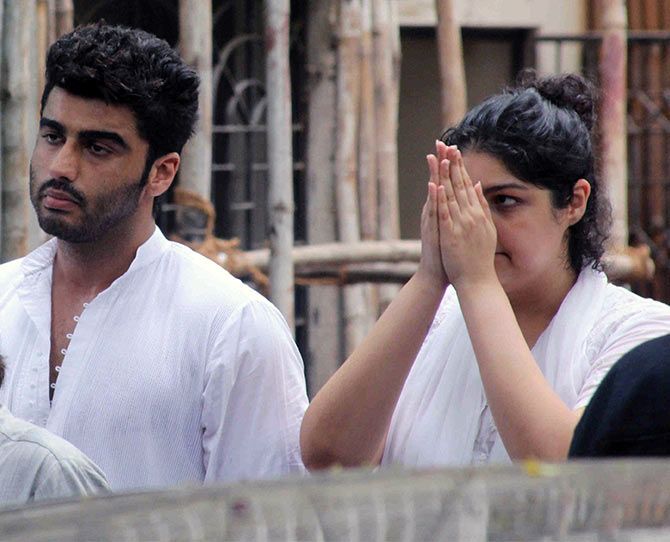 The siblings pay the last respect to their nani. 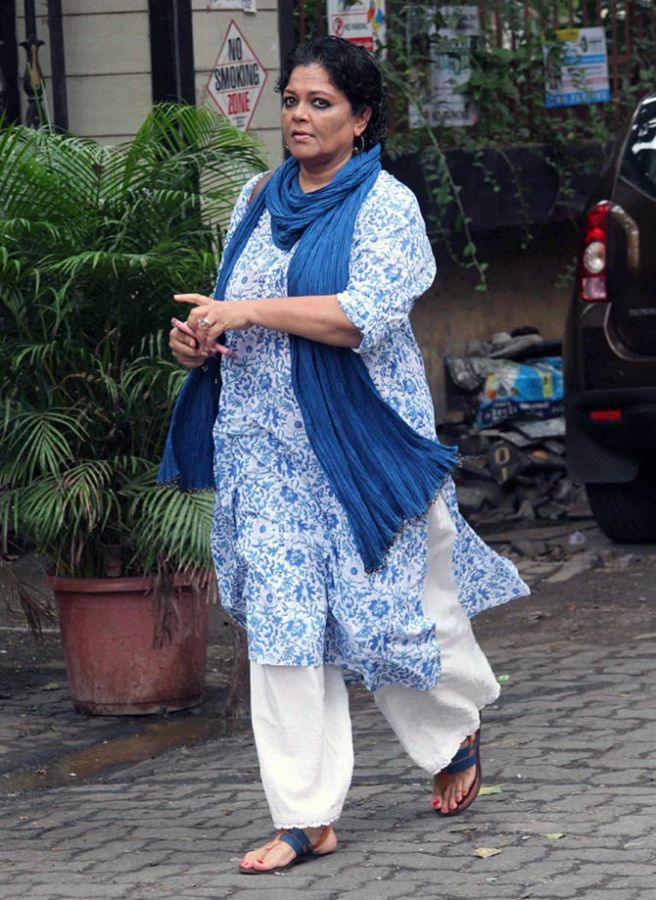 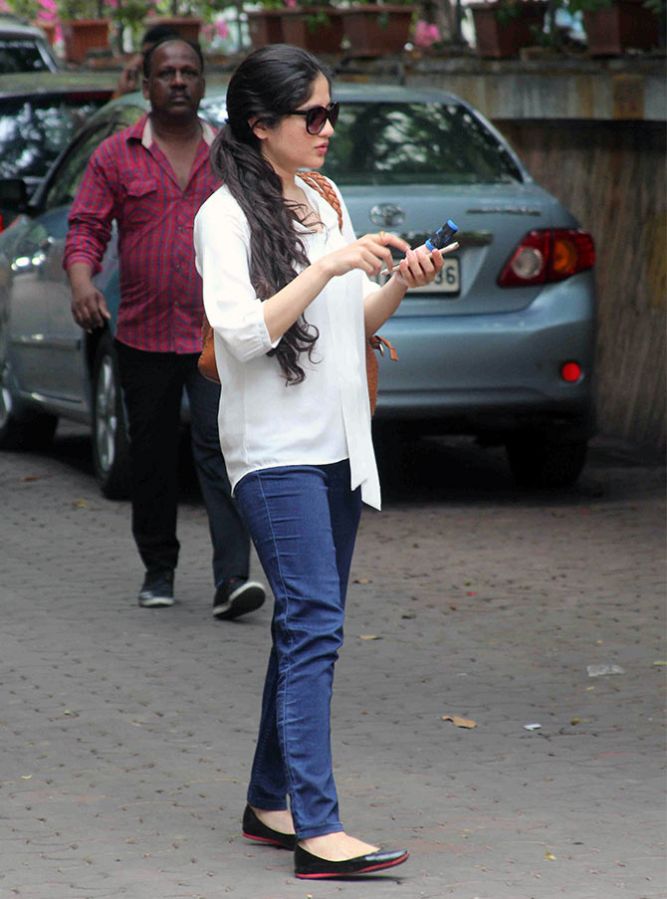 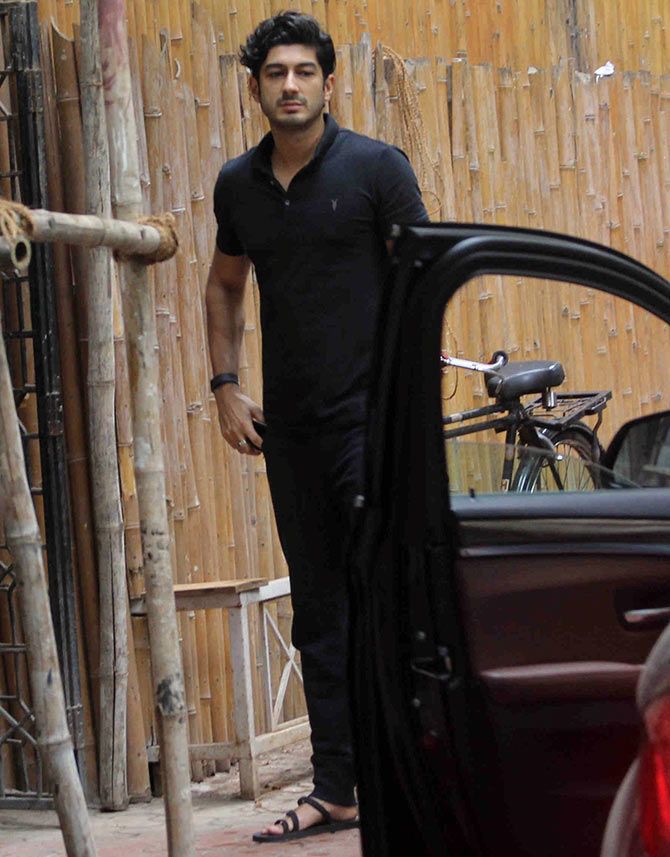 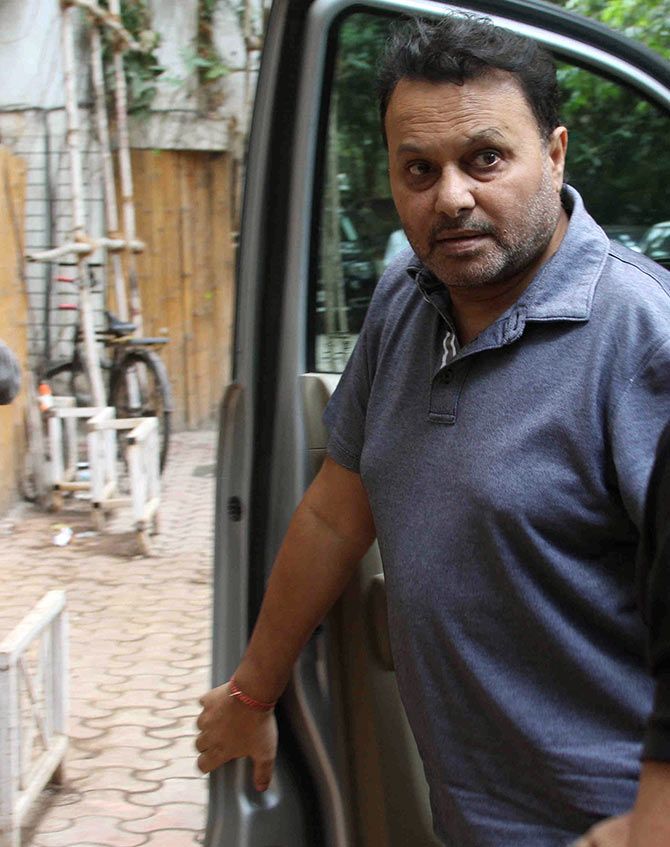 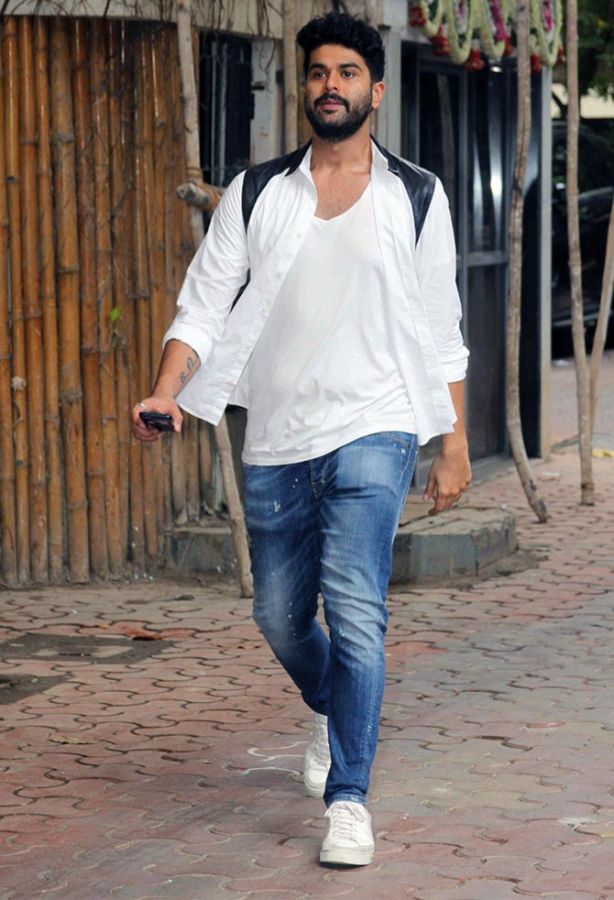 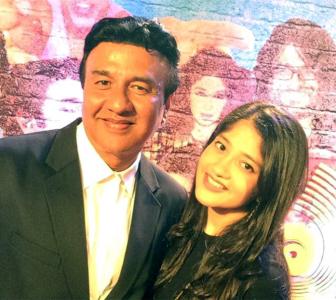 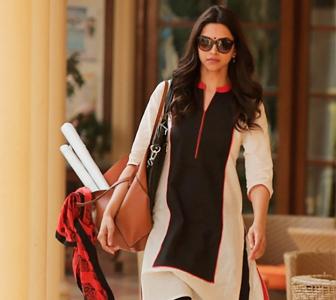 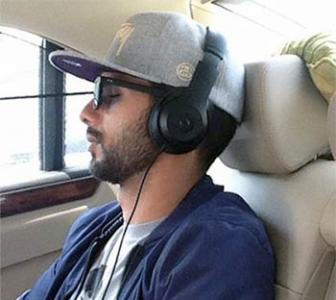 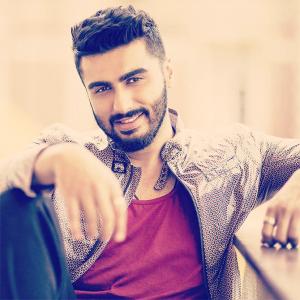 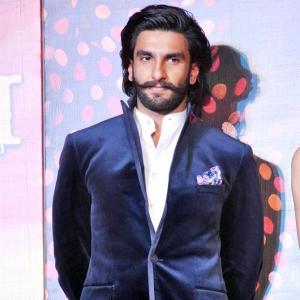