Stars take time out to watch a movie!

The Guddu Rangeela team organised a special screening of the film in Mumbai for their filmi friends and colleagues on July 2. And there was a BIG turnout!

A look at the guests: She along with her co-stars Arshad Warsi and Amit Sadh visited the Rediff.com offices recently, and had a lot of fun! 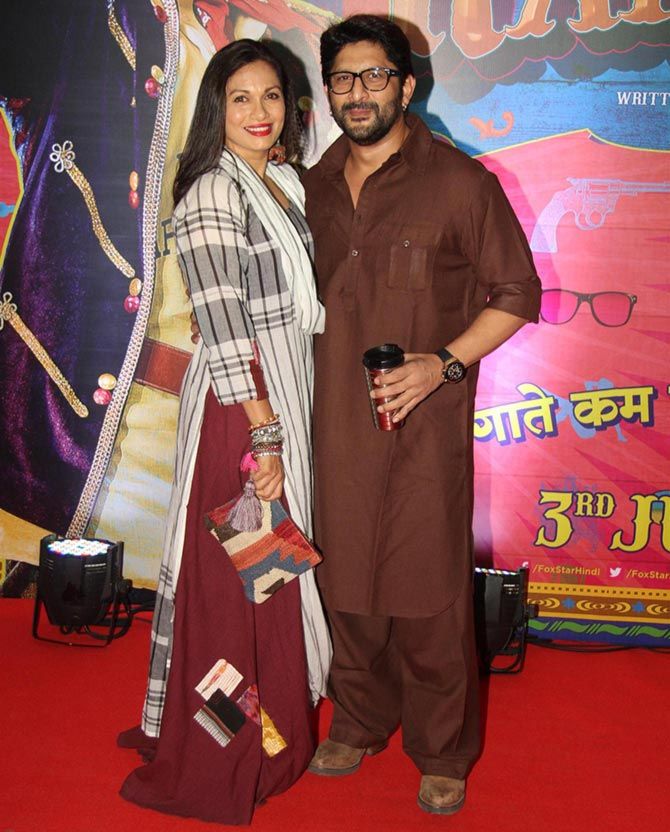 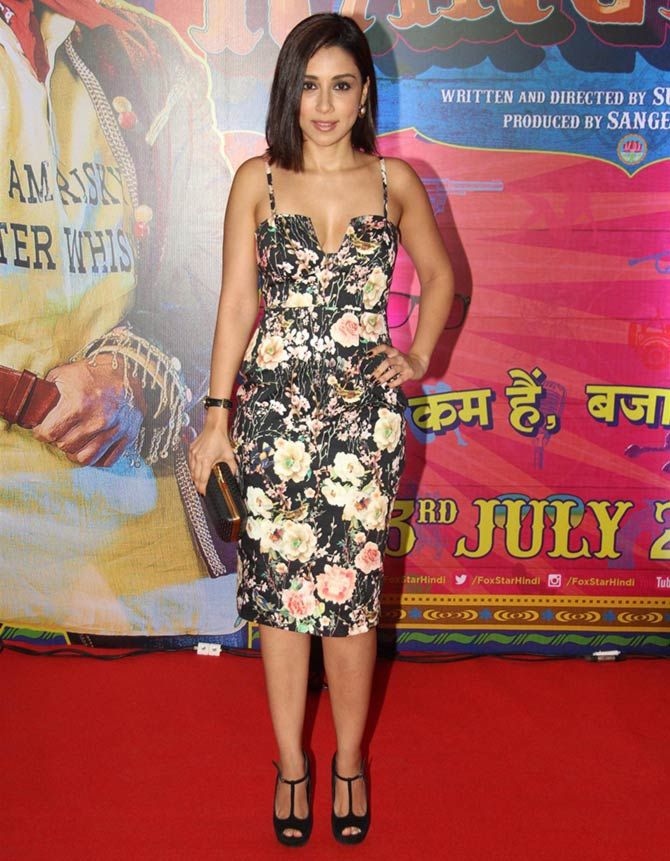 Actress Huma Qureshi picks a jumpsuit for the evening. 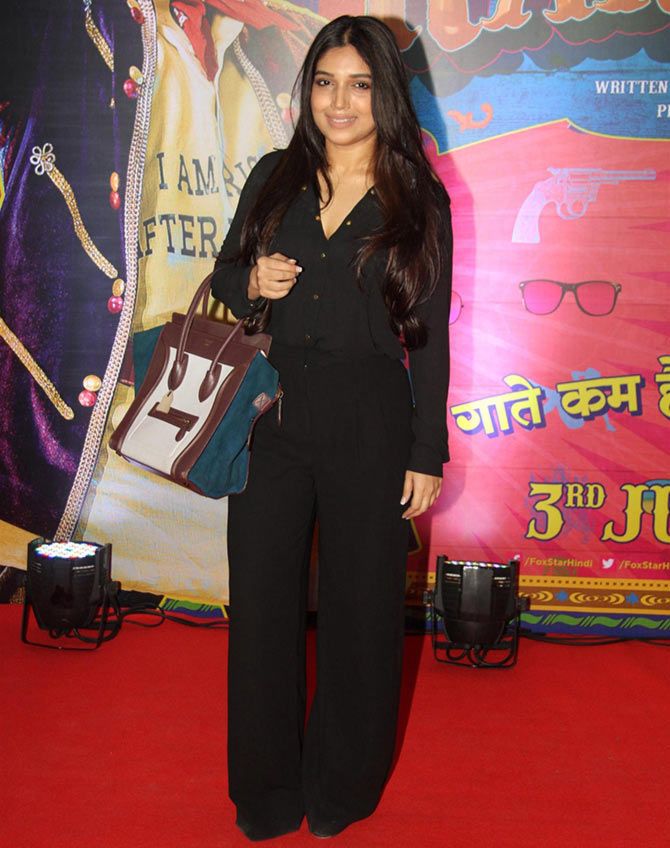 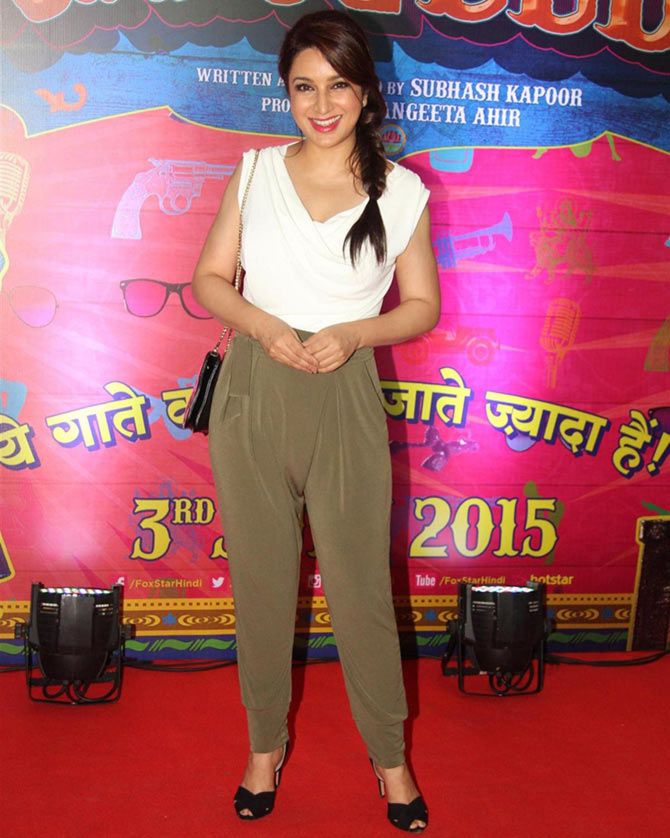 Actress Tisca Chopra is all smiles. 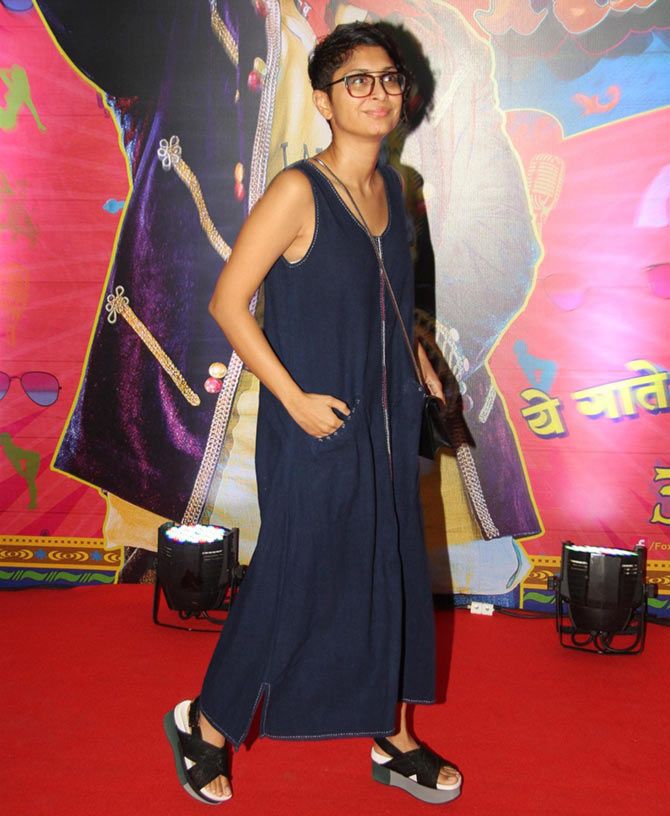 Guddu Rangeela director Subhash Kapoor, photographed ahead of the screening. 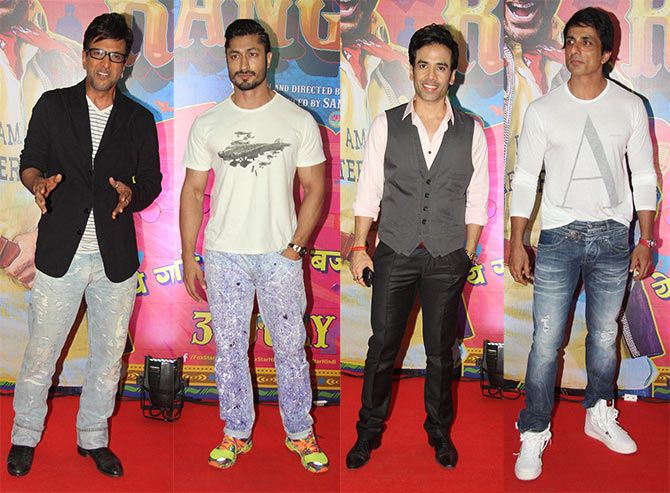 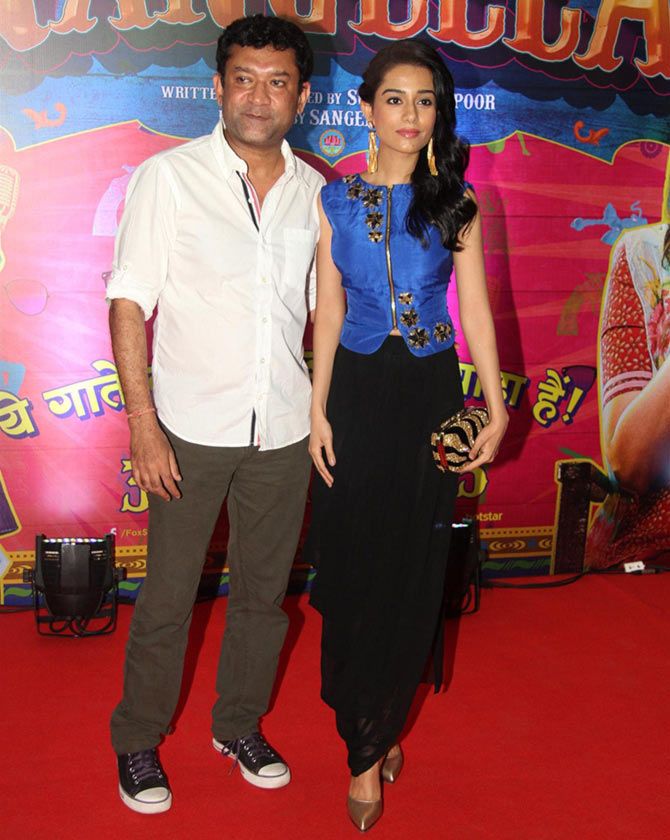 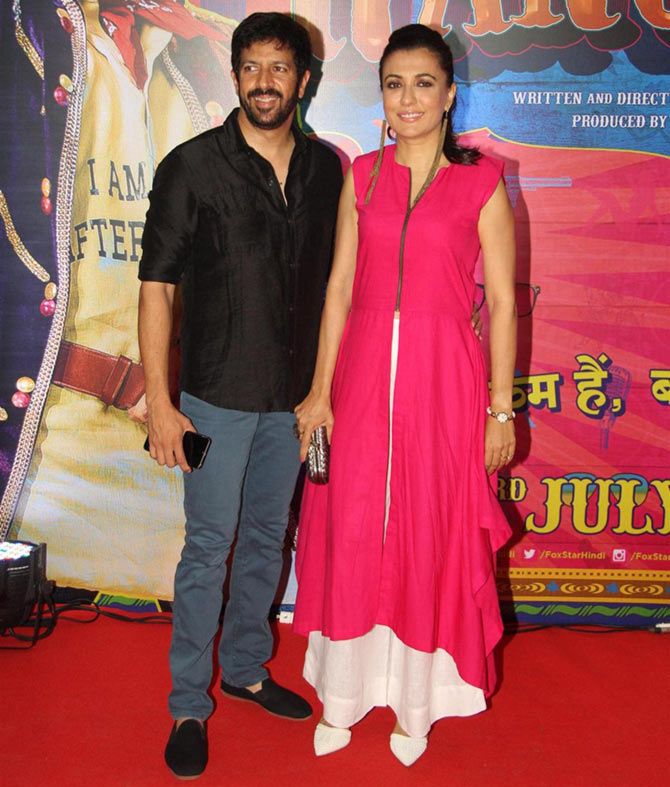 Director Kabir Khan, who is getting ready for the release Bajrangi Bhaijaan arrives with wife Mini Mathur. 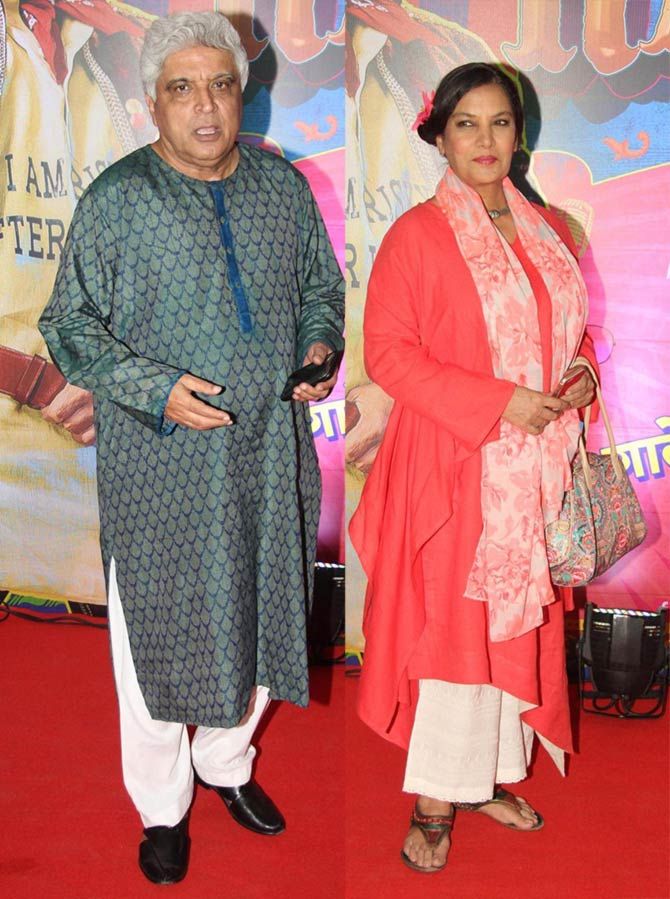 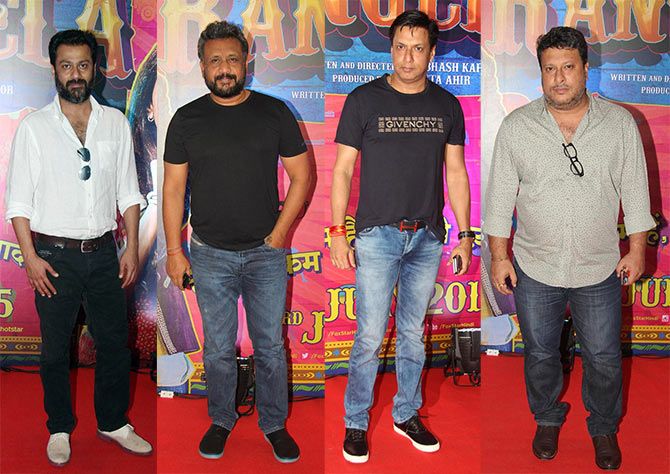 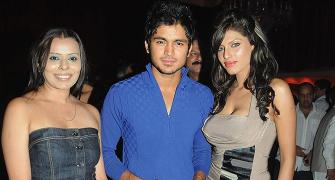 The goal is to make every opportunity count: Manish Pandey 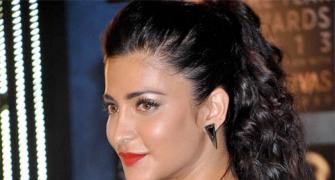 Is your upper back healthy? 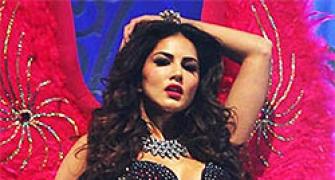 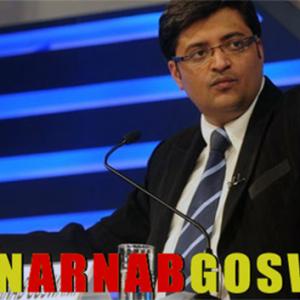