PeeCee is now a tech investor

Welcome to the world of tech start-ups, Ms Chopra! 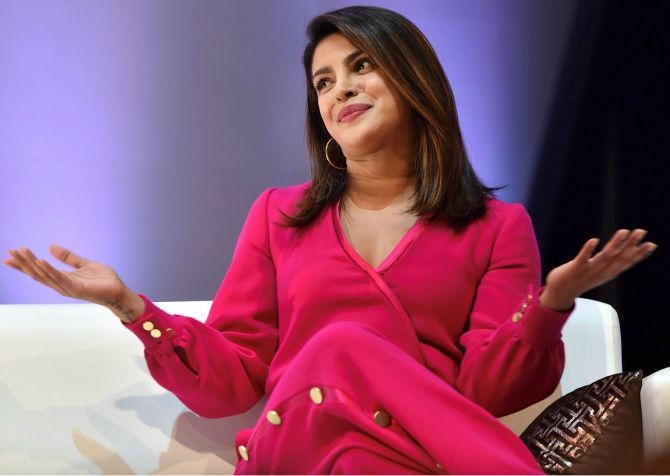 After acting, singing and producing films, next on Priyanka Chopra's agenda is Tech Investor.

Bumble was founded by Whitney Wolfe Herd, the 29 year old hailed as one of the most interesting entrepreneurs in Silicon Valley.

Folks would be interested to know that Whitney -- who has a net worth of $250 million -- was a co-founder of Tinder, the favourite hangout of lonely hearts in this country and elsewhere.

'A new chapter for me! I am so excited to partner with @bumble and @holbertonschool as an investor. I'm honored to join two companies that strive to expand gender diversity in the tech space, and make a social impact for the greater good... let's do this', Priyanka tweeted.

Apart from touring her desh in the company of her fiancé Nick Jonas, Priyanka is also shooting her first Bollywood film after Bajirao Mastani, Shonali Bose's The Sky Is Pink. 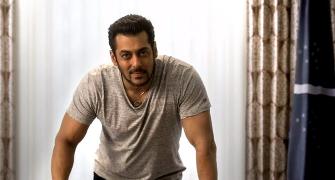 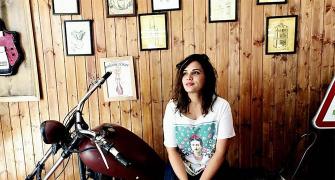 What is Richa Chadha doing in Georgia? 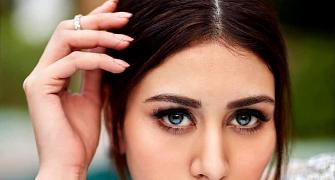 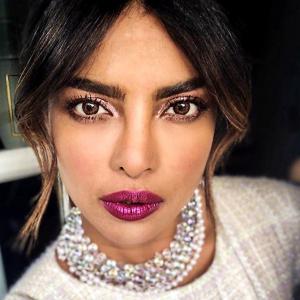 The REAL Reason why Priyanka walked out of Salman's Bharat 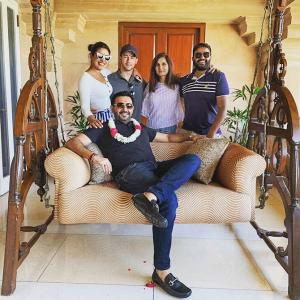 Priyanka and Nick's day out in Jodhpur