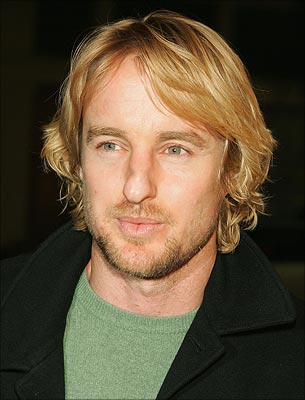 He is known for his comedies but it looks like actor Owen Wilson was feeling far from funny when he landed in hospital after a suicide bid on Sunday, August 26.

According to The National Enquirer and Star magazine, the star of Shanghai Noon and and Starsky & Hutch had cut his left wrist and taken a number of pills. A family member found him and sounded the alarm.

He was later taken to a hospital in Santa Monica, California.

According to The Enquirer, Wilson's wrist was stitched and bandaged at the hospital. Wilson was also 'detoxed'.