He's been quite entertaining this evening. 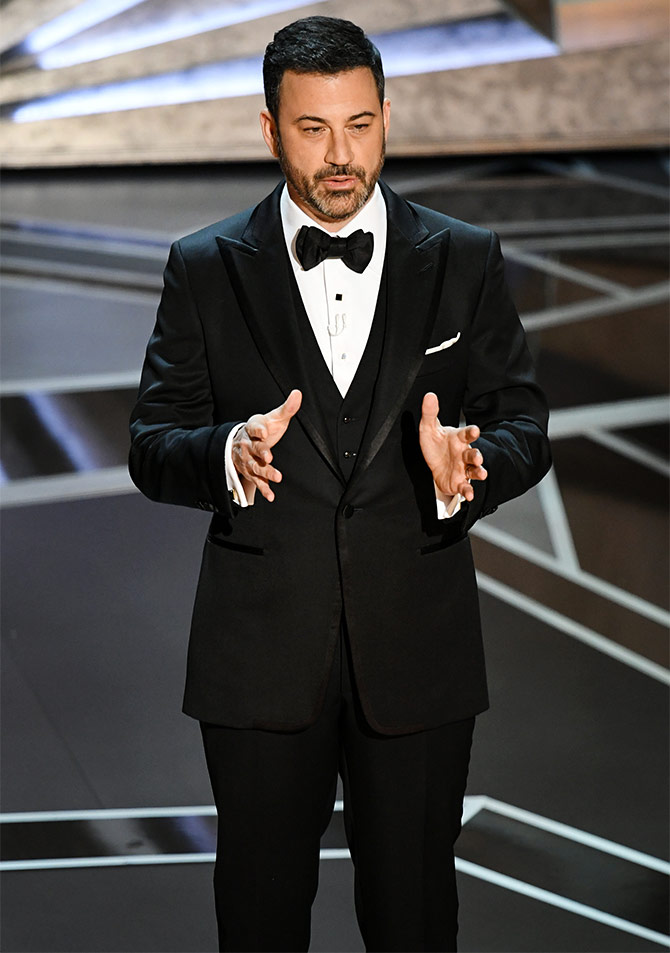 After the shocking slip-up last Oscars, Jimmy Kimmel thought it would be his last time as host.

But he returned to his hosting duties for the 90th Annual Academy Awards.

'So... oh, I do want to mention. This year, when you hear your name called, don't get up right away. Just give us a minute. We don't want another thing. What happened last year was unfortunate, and I've not told this story in public because I wanted to save it for tonight,' he said referring to the Oscar goof-up that happened last year.

There was also a mention of President Donald Trump and of course, Harvey Weinstein.

He has been quite entertaining.

We ask you dear readers, do you think Kimmel is a good Oscar host? VOTE! 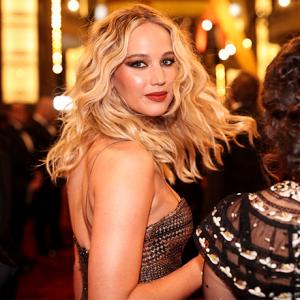