After the smash hit Srimanthudu, director Koratala Siva is helming Janatha Garage, which stars NTR Jr in the lead role.

Malayalam superstar Mohanlal also has a pivotal role in the film which will feature Samantha Ruth Prabhu and Nithya Menen as well.

This will be the second release of NTR this year after Nannaku Prematho, which hit the theatres in January.

While Mohanlal will be seen in a Telugu film after a long time, the lead pair of NTR and Samantha will be working together for the fourth time after Brindavanam, Ramayya Vasatavayya and Rabhasa.

Unni Mukundan will be make his debut in Telugu films with Siva's directorial venture.

Saikumar, Brahmaji, Devayani, Rahman, Sithara and Ajay are also a part of the film.

Janatha Garage, which is family-oriented film, is slated to release in August this year. Superstar Nagarjuna completed thirty years in the film industry on May 23.

Nag, as he is known, has had an eventful three decades wherein he has tasted both success and failure as an actor.

And even today he can give the younger heroes a run for their money.

On May 23, Nag took to Twitter to thank his fans and also tweeted a picture of him and Amala.

He wrote, "30 years of love from family friends and fans/ready for the next 30!! missing nana & amma." Sekhar Kammula is back with yet another film which will be produced by Dil Raju.

His last film was the Tamil-Telugu bi-lingual Anamika.

As of now, only Varun Tej has been roped in to play the male lead.

Varun, who worked with Krish Jagarlamudi in the world war 2 love saga Kanche, is currently busy with another film titled Mister.

Directed by Sreenu Vytla, the film will bring forth the comic side of the actor. 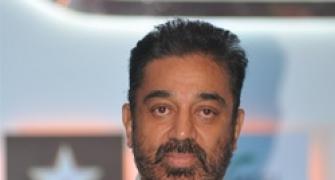 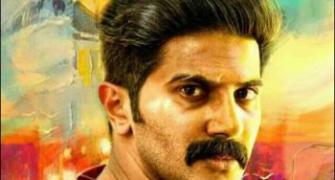 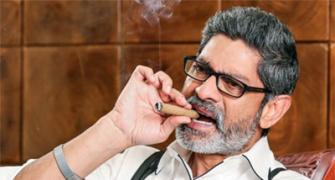 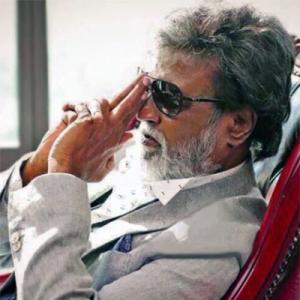 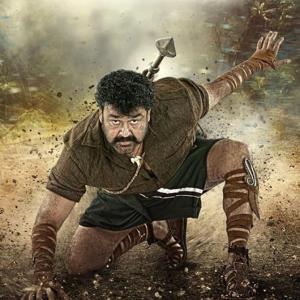