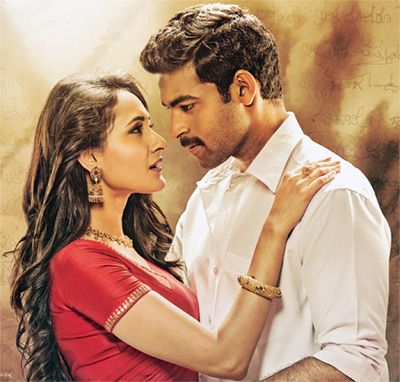 'Though Kanche is set in pre-independence period, nothing much has changed. Bigotry and hatred are increasing but love always prevails, making things better.'

Radhakrishna Jagarlamudi, also known as Krish, who directed Akshay Kumar starrer Gabbar Is Back, has helmed many meaningful films in Telugu like Gamyam, Vedam and Krishnam Vande Jagadgurum.

In this exclusive conversation with Rediff.com contributor Radhika Rajamani, Krish talks about winning the National Award and what it is to make movies with soul.

How does it feel to win a National Award?

Kanche is dear to me. It is an unsung story of 2.5 million soldiers, who fought in World War II. It should deserve all the accolades. The National Award is a fitting tribute.

I expected awards for Gamyam. The National Award is a great way to end this chapter called Kanche in my life.

Do you think the award is an additional responsibility?

When you set out to make Kanche, did you think the film would fetch awards?

Yes, I did because of the concept. At the macro and the micro level, there is comparing -- World World II and the village and the war and people’s hatred (racism and casteism).

In this story with people fighting, love divides and conquers. It is a new concept yet it is very much today’s scenario.

You have dealt with caste, prejudice and war which still loom large in society...

Though this film is set in pre-independence period, nothing much has changed. Bigotry and hatred are increasing but love always prevails, making things better.

A love story is relevant even today. It is so right from ancient times. I am happy that the society is growing. I am an optimistic person. There will be people like Hitler and Osama but society will go ahead.

Love always wins. People should live together. The film is also about breaking fences.

You have dedicated the film to the war heroes...

Yes, those who fought for something that didn’t belong to them but for humanity at large. The film is about hope and a better tomorrow. We should not be pessimistic. 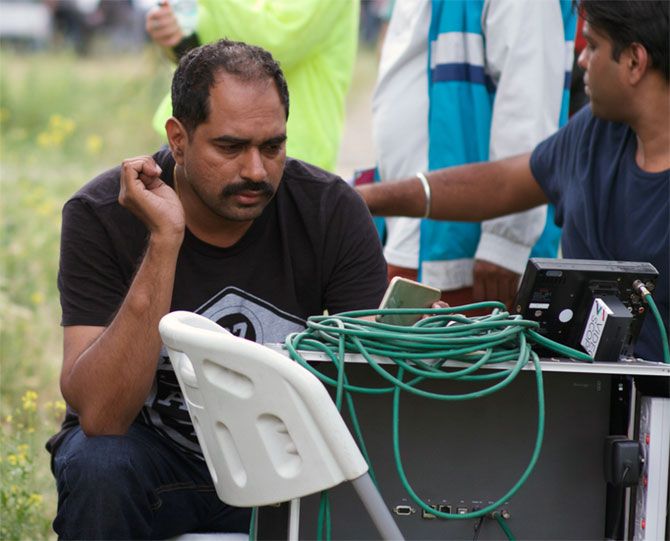 IMAGE: Krish on the sets of Kanche

With the success of Kanche and now a National Award, are you emboldened to do such films with socio-political subjects?

It depends on the story. There will definitely be a human angle.

You have always tread a different path by making realistic films, drawing subjects and themes from society. Do you find this interesting to do?

Very few people are doing so. It is my own space and it is giving me satisfaction.

Yes, budgets shoot up. The pre-production takes more time. The challenge makes one work more and one feels satisfied.

Would you want to make a mindless entertainer instead of thought-provoking films?

I would make a mindless movie with soul.

I am doing a Telugu film and the details will be revealed soon.

I will also be doing a Hindi film with Eros Trinity Pictures (of Ajit Thakur) scripted by Sridhar Raghavan, Dheeraj Rattan and K Subhash after the Telugu project. 'Loafer was a challenge, and I enjoyed it' 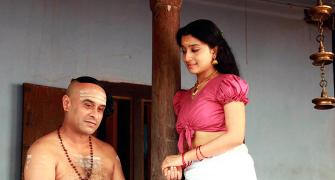 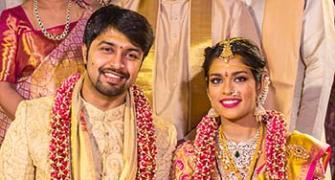 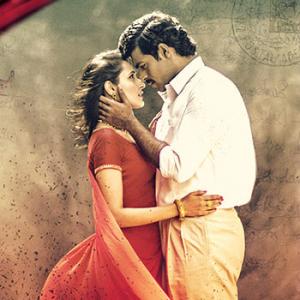 'In India, nobody has told a story like this' 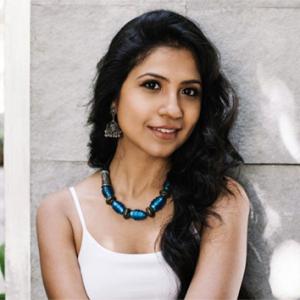