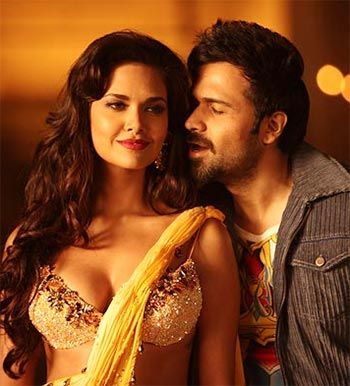 The BIGGEST movie hits during the IPL seasons.

If Eid is reserved for Salman Khan, Diwali for Shah Rukh Khan and Christmas for Aamir Khan, the IPL seems to be reserved for Emraan Hashmi!

The actor has scored big hits during this time, with Jannat and its sequel, Jannat 2. This IPL, we will see him do the disappearing act in Mr X.

There was a time when Hindi movies stayed away from the marquee during the IPL season. The second IPL season in 2009 especially saw a dry spell for Bollywood, as no big movie released during the entire period.

These days, movies don't shy away from the cricket season, and even manage to do very well.

Here's a look at Hindi movie releases through the years during the IPL. No one expected the IPL to take off so successfully, and so the first season saw some good Hindi releases.

Emraan Hashmi's Jannat released bang in the middle of the IPL and became a smash hit. Its central theme of match-fixing may have helped in its success too.

Children loved the other release Bhoothnath, which was an entertaining film about a friendly ghost. It was a success as well. 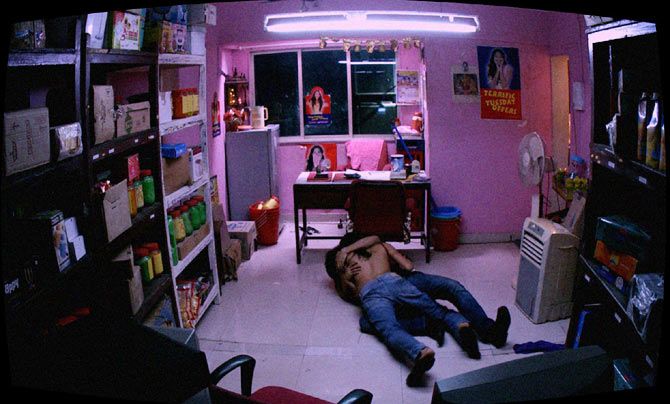 The year 2010 also did not see a major movie release.

Ekta Kapoor's Love Sex Aur Dhokha was a small film, but it managed to make money and become an average runner at the box office. 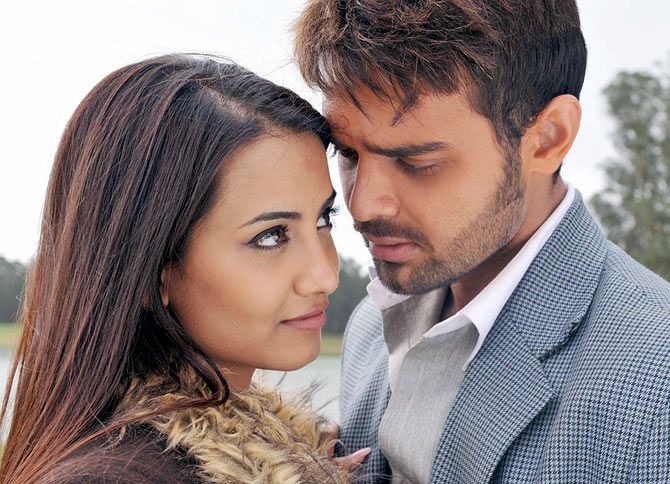 With the success of Love Sex Aur Dhoka, Ekta Kapoor probably released the IPL is a good time to release small movies since there's no competition at the box office.

Her horror film Ragini MMS went on to recover its investment in the first weekend itself.

Vikram Bhatt's Haunted turned out to be Bollywood's biggest 3D success till date, and a clean hit.

But the film that benefited the most was Pyaar Ka Punchnama, which had a slow start but went from strength to strength, thanks to fantastic word-of-mouth. Producer Sajid Nadiadwala decided to take a risk and release his big budget multi-starrer film Housefull 2 right at the start of the IPL. The risk paid off, and the film made Rs 106 crore.

Meanwhile, Emraan Hashmi's Jannat 2 continued from where Jannat left off, and was another success for him.

The Hate Story, made on a shoestring budget, became a hit within a week of its release.

Vicky Donor turned out to be a superhit, thanks to good reviews and fantastic word-of-mouth. 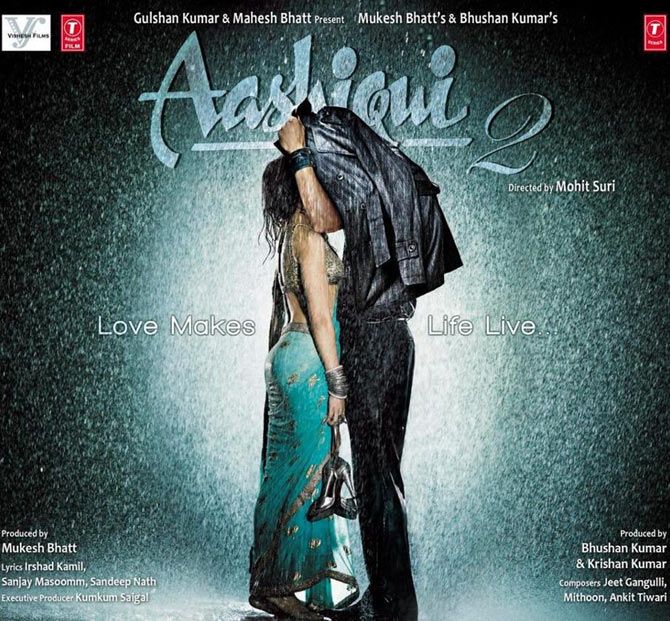 Aashiqui 2 was a huge hit, and made stars out of Shraddha Kapoor and Aditya Roy Kapur.

It was followed by action drama Shootout at Wadala and a musical romcom Chashme Baddoor, both hits. For 2 States, he collaborated with Karan Johar, and the outcome was a cool 100 crore success.

Later, he launched Tiger Shroff in Heropanti, and the risk paid off.

Even Himesh Reshammiya managed a hit with The Xpose, where he played the leading man. Honey Singh also featured in the film. 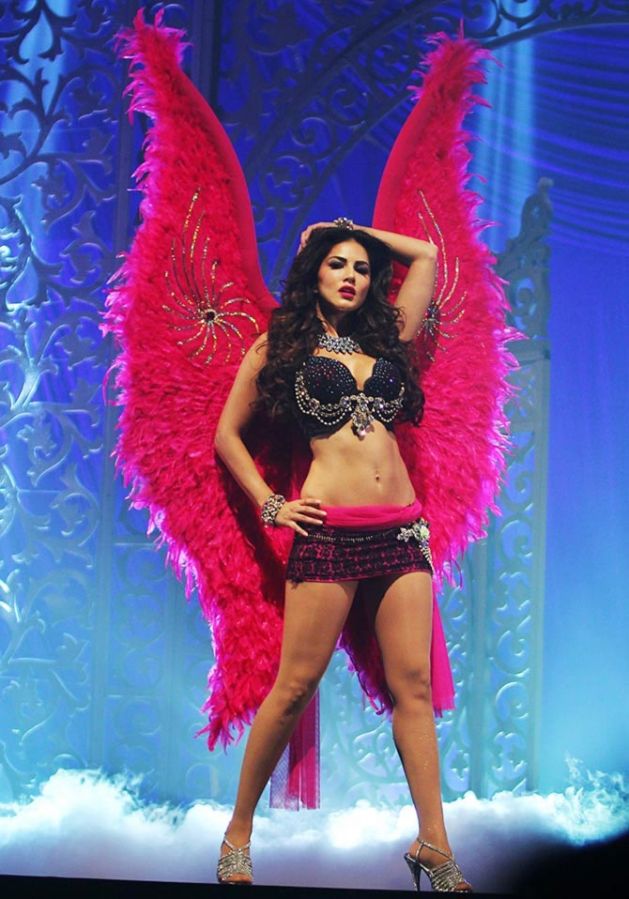 This summer has a big line-up, starting with Sunny Leone's Ek Paheli: Leela. Let's wait and see how the films fare at the box office. 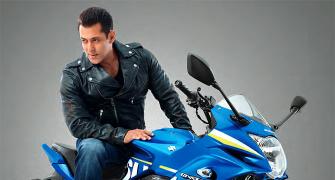 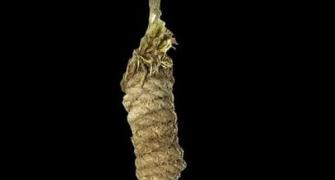 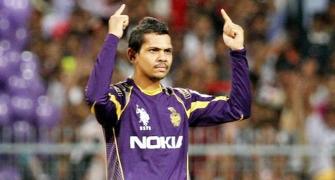 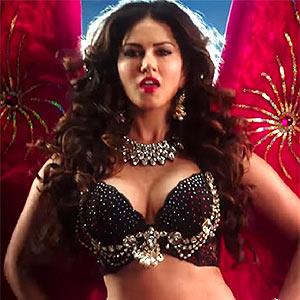 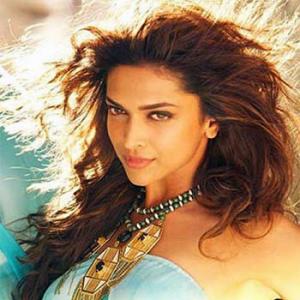