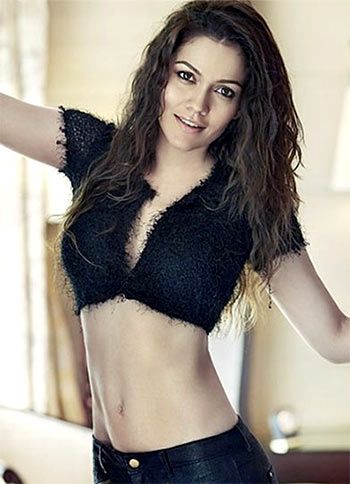 Shah Rukh Khan will introduce the world to a new heroine in Fan: Waluscha DeSouza.

So who exactly is this gorgeous lady?

We take a look at her life through her pictures on Instagram. 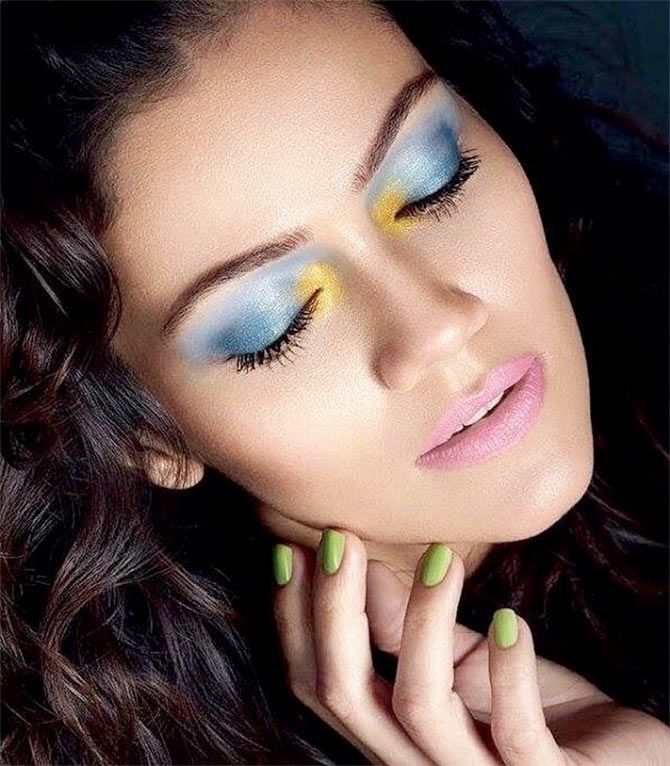 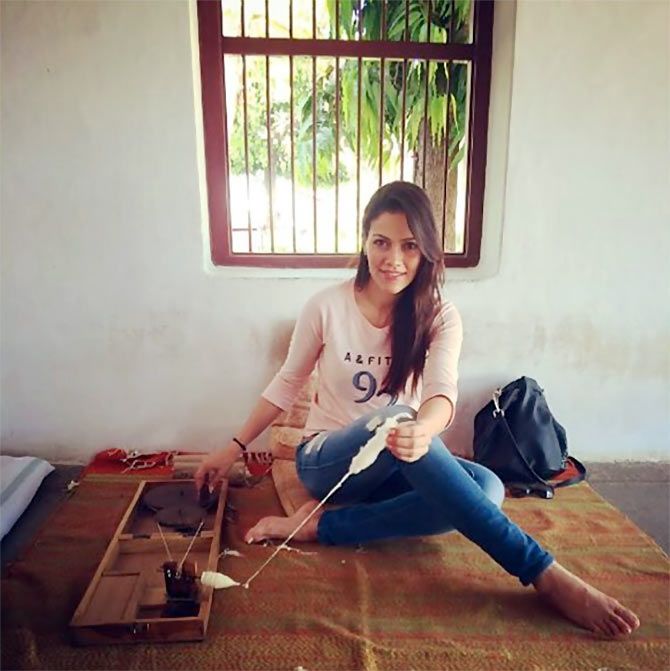 She was married to model Marc Robinson in 2002 but they separated in 2013. They have three children: Chanel, Brooklyn and Sienna.

Here, Waluscha makes a stopover at the Gandhi ashram in Ahmedabad. She hardly looks like the mother of three children, of course! 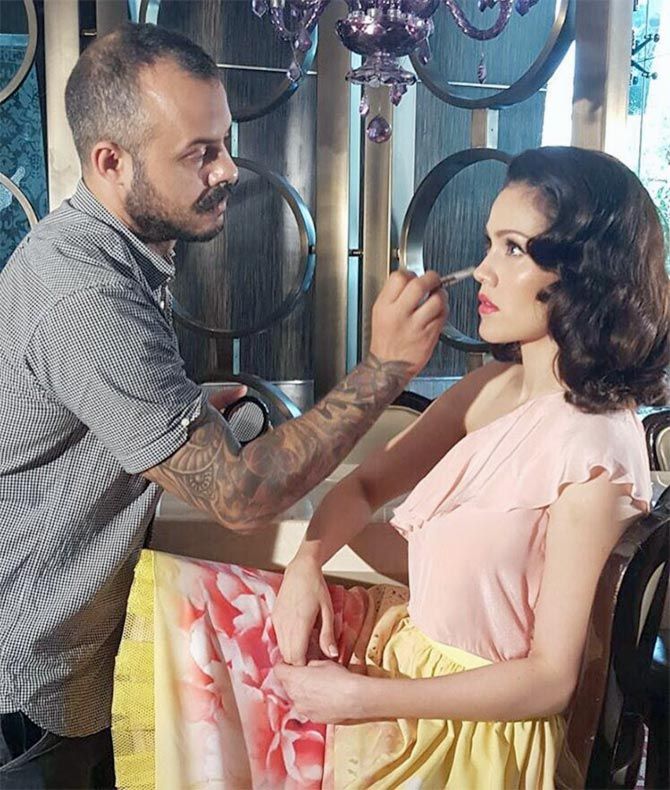 Waluscha quit her successful modelling career and opted for marriage when she was just 19 years old! 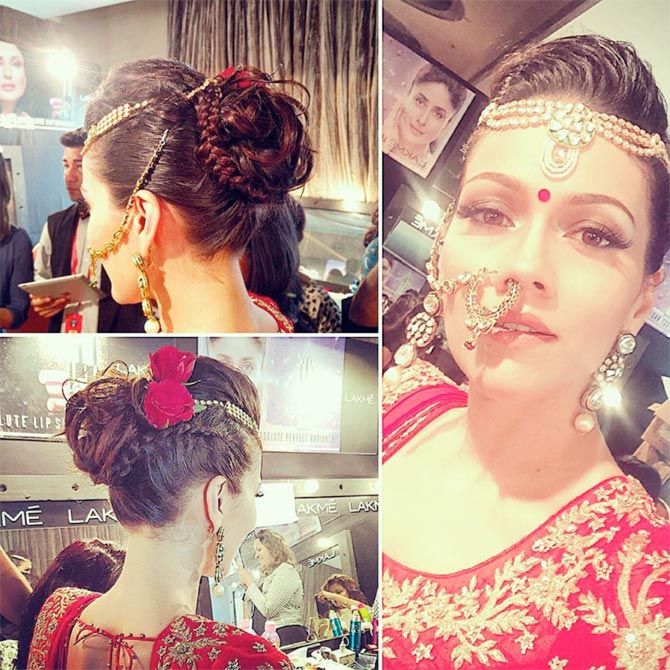 All these years later, Waluscha still owns the ramp. She made a gorgeous showstopper at the recent Lakme Fashion Week. 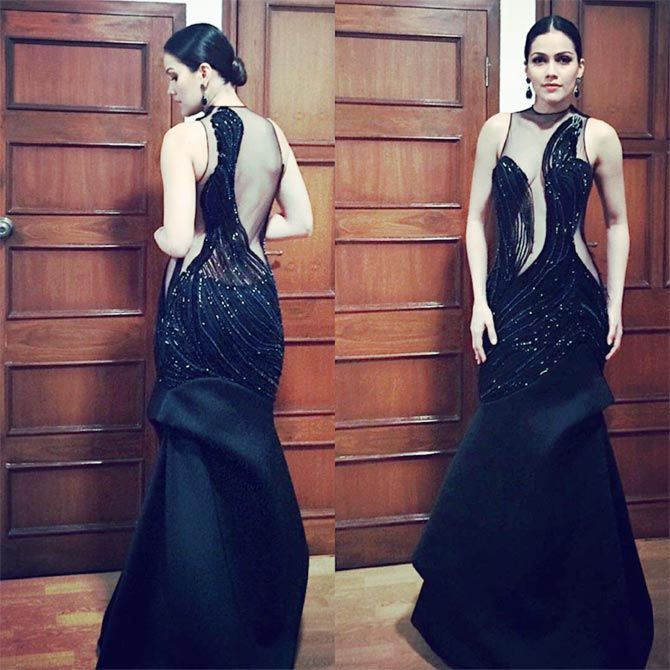 Who wears it better: Waluscha or Kareena? 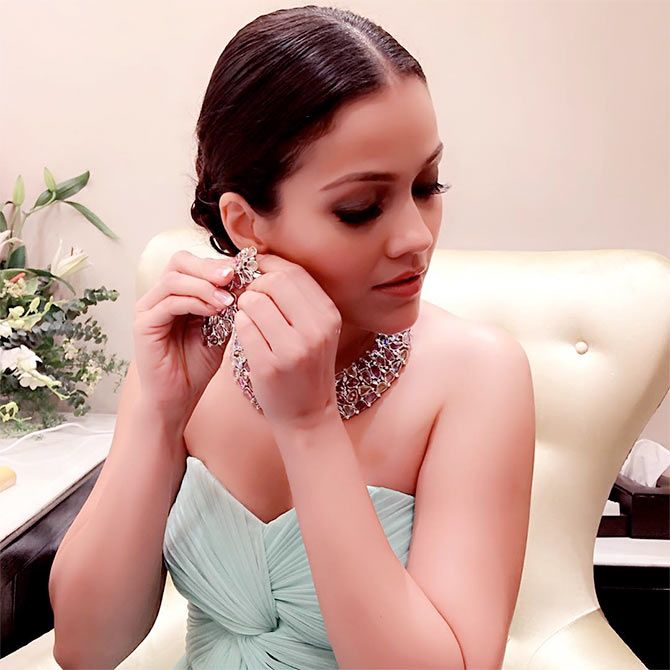 Waluscha was discovered by designer Wendell Rodricks in Goa. 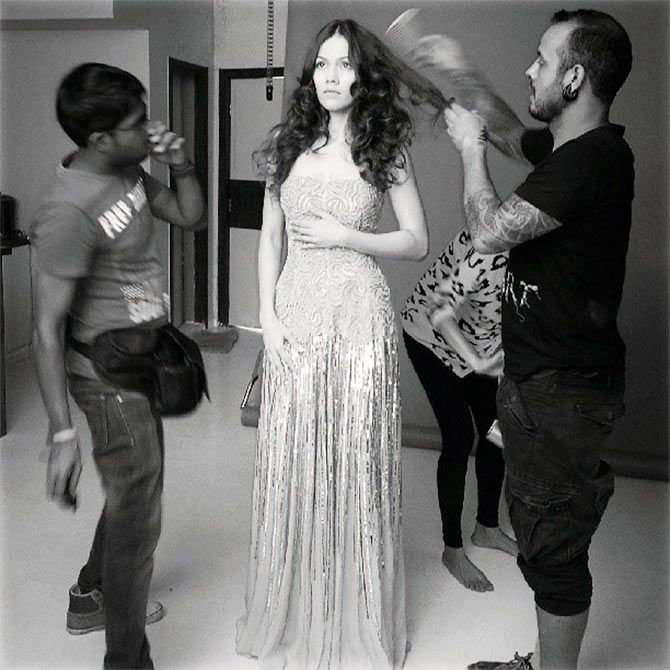 Now that she's back in showbiz, this is just an average day for her. 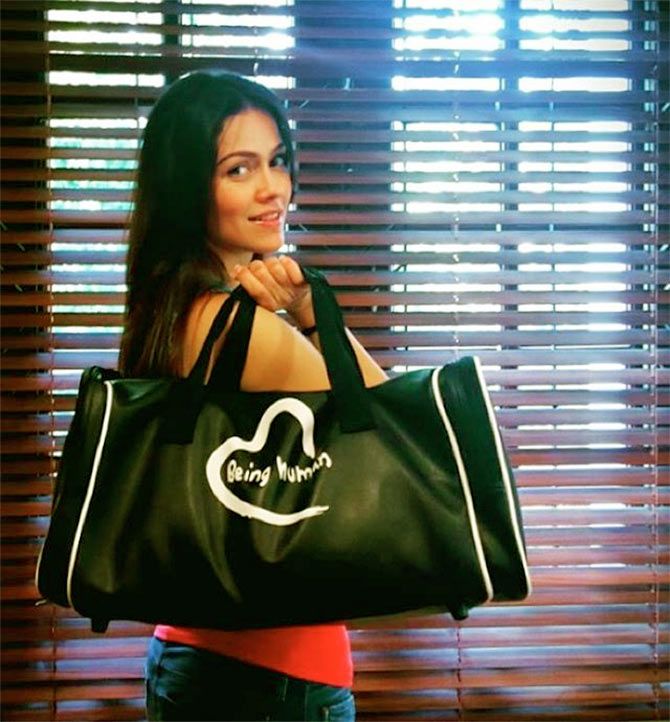 Waluscha may be making her debut in an SRK film but she seems to have a close connect with Salman Khan as well. The actress has been spotted with Salman's family members, and was even reportedly invited to his Eid party. 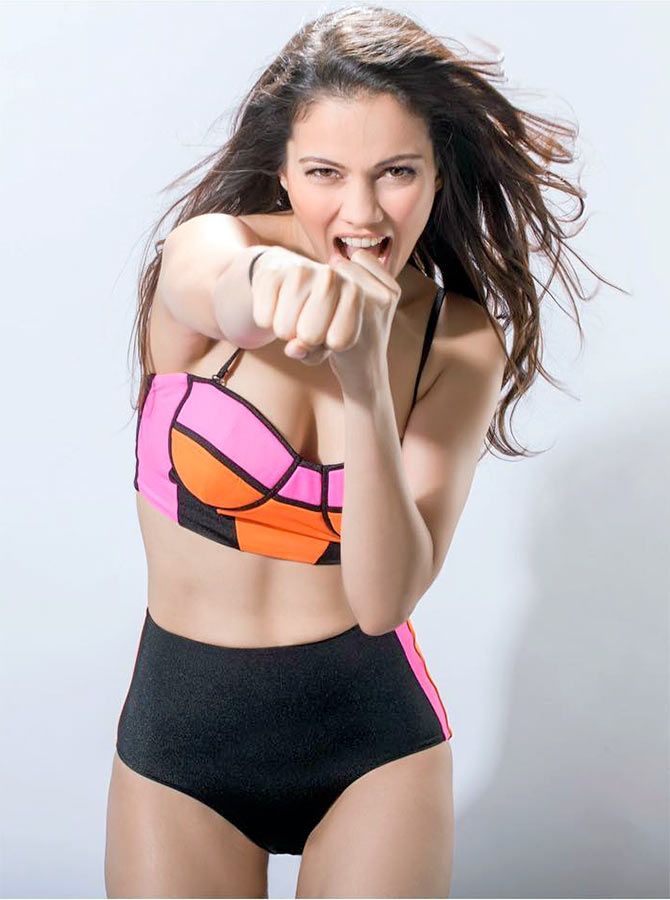 Showing off her bold and beautiful side. 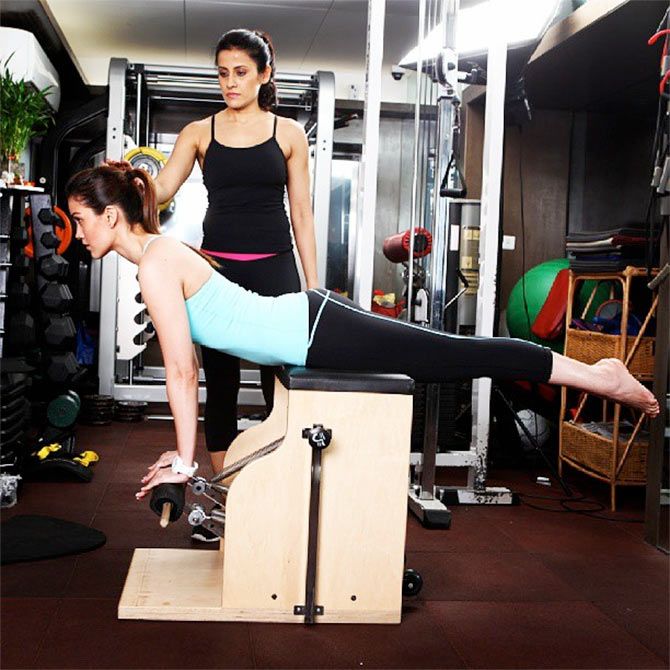 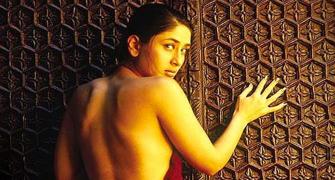 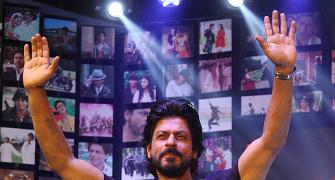 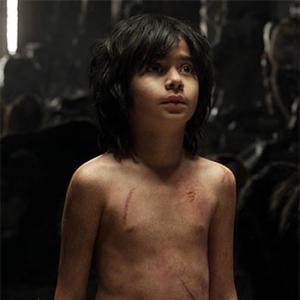 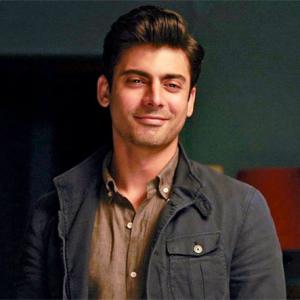