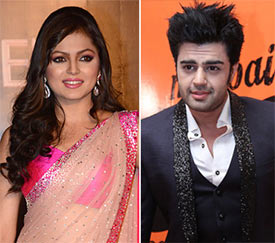 Drashti shocked her fans by tweeting that that her Jhalak journey has come to an end, and thanked her fans for their support. Drashti was the winner of the dance show last season, and was hosting the seventh season along with Ranvir Shorey.

"When it comes to dancing, Drashti was a powerful contestant and everyone liked her. But as far as hosting the show is concerned, her anchoring skills don't seem up to the mark," says a source from the sets.

"She would take many retakes to get the lines right, much to the frustration of the crew and co-host Ranvir Shorey. Also, we were not getting good feedback from the viewers for her hosting skills," the source adds.

When we asked Drashti to comment, she texted her message: "It was communicated to me last night by the channel that I was getting replaced. It's unfortunate that my stint had to end so quick and abruptly. Honestly, I had a great time back on the Jhalak sets where I belong. Nonetheless, it’s over for me and I wish all the contestants and the channel all the very best.”

It will be interesting to see how good the chemistry between Ranvir Shorey and Manish Paul will be.

Manish had hosted the show in the fifth and sixth seasons with actress Ragini Khanna and stand-up comedian Kapil Sharma respectively. 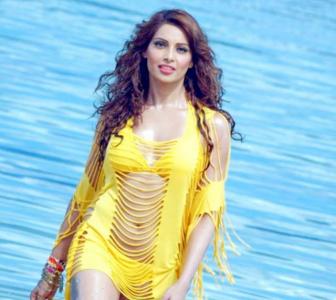 Bipasha: Extremely disturbed by the end result of Humshakals 'Salman Khan is in top form yet again' Meet the Young Daddies of Showbiz 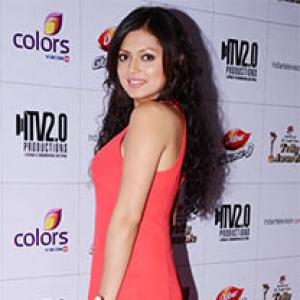 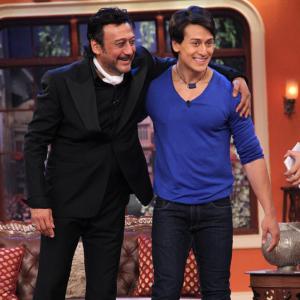