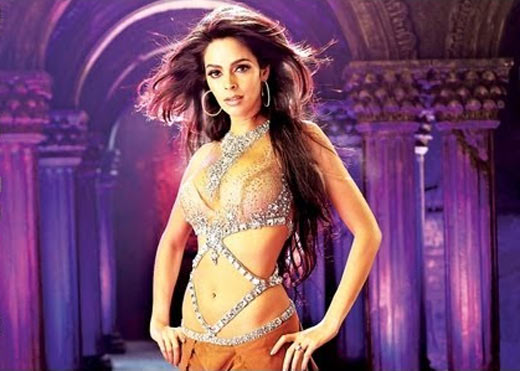 Priyadarshan, who lost his battle to get the Mallika Sherawat number out of his new film Tezz, almost won a partial victory at the last minute.

The producers apparently agreed to remove the item number from all prints in Delhi and Mumbai.

"Priyan was very sure he wanted the song removed at any cost," says a source. "But the producers pleaded that the prints had already gone oversaes and to the non-metropolitan centres. Priyan and (producer) Ratan Jain finally came to a compromise. Jain agreed to edit Mallika's number out of all prints in the metropolitan cities. However, finally he said he could only keep his word in Mumbai and Delhi.

"Priyan was requested to let the song be in non-metropolitan centres. He said the audiences will love Mallika's gyrations in Bihar, Uttar Pradesh and like-minded centres," continues the source. "Though Priyan disagreed with the logistics dividing audiences in metropolitan and non-metropolitan groups, he relented because Ratan Jain spent Rs 1 crores 35 lakh on the song."

Or so Priyadarshan believed until Thursday afternoon, a day before the film's release.

When this writer contacted Ratan Jain, he said, "No the song is included everywhere (including Delhi and Mumbai)."

Priyadarshan was livid once again. "What can I say? I am getting to know they are not removing the song only now. I don't want to say anything negative when the film is hours away from release," he said.

What do you think? Would you like to watch Mallika's moves in an item number in the film, or do you think Tezz would be better off without it? Write in! 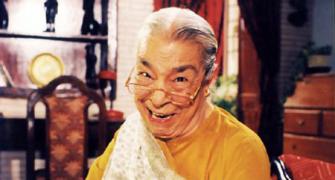 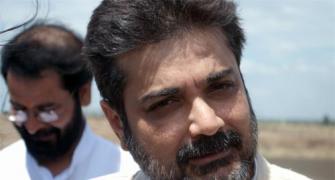 'I want to act till the day I die' 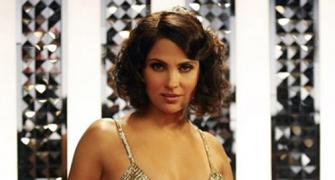 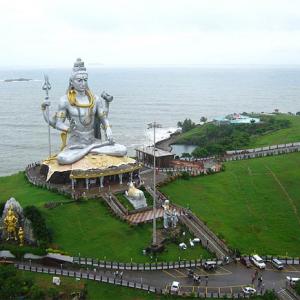 QUIZ: Where in India are these PICS taken? 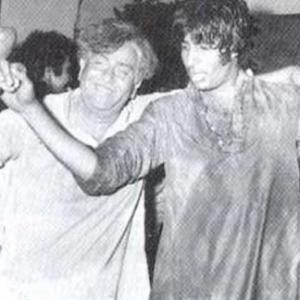