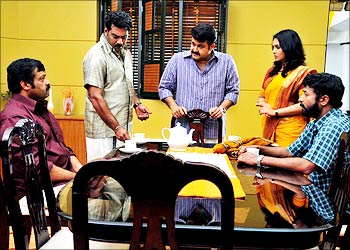 Mohanlal plays Surya Narayanan, a lawyer while Suresh Gopi is Vishwam, a man who has been convicted of murder. The lawyer happens to be one of best in the state. It is the brilliance of Adv Surya Narayanan that saves Vishwam and two of his fellow convicts, Monai (Biju Menon) and Pazhani (Harisree Ashokan).

Vishwam, Pazhani and Monai are friends involved in deadly crimes which set the cops after them. The friends reach out to Surya Narayanan for help. The lawyer, after hearing them, warned that they will be hanged to death if found guilty. The story then takes an interesting turn from this point.

N R Sanjeev, earlier known as Saji Paravoor is the director who has worked as assisted several well known filmmakers. The scenarist of several thrillers, S N Swami has also scripted the film. Sanjeev Sankar is the cinematographer. Lyrics by Gireesh Puthanchery have been set to music by M Jayachandran.

Produced under the banner of Line of Colours, Janakan is being distributed by Maxlab Entertainment. The shooting of the film has been completed at various locations in and around Thiruvananthapuram. 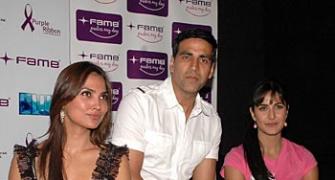 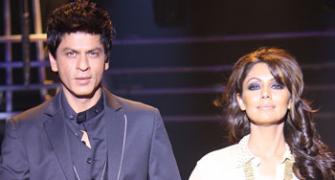 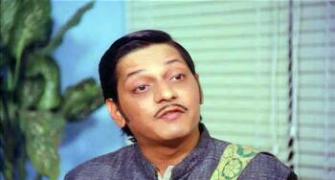 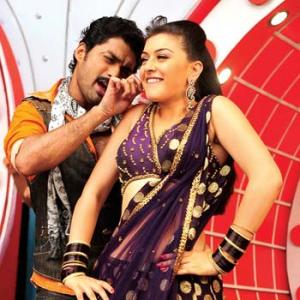 Kalyan Ram aims for a hattrick with Jayeebhava The Sexiest Music Videos Ever