While there seemed to be no takers for Kartik Aryan's Freddy, film folk trooped in to watch Ayushmann Khurrana's Friday release, An Action Hero. Ayushmann Khurrana believes that if he stops taking risks, he will be finished. 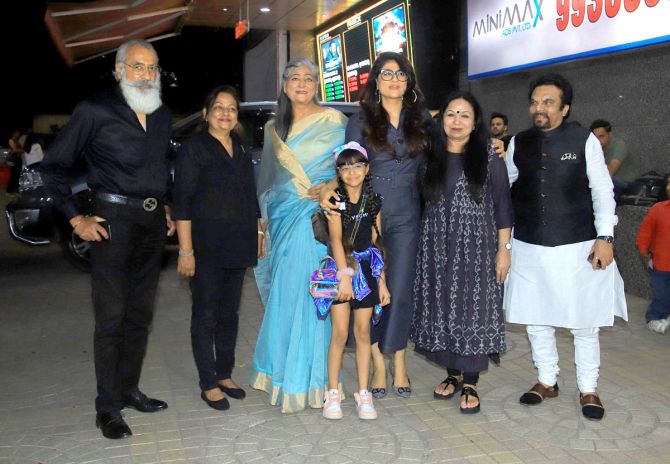 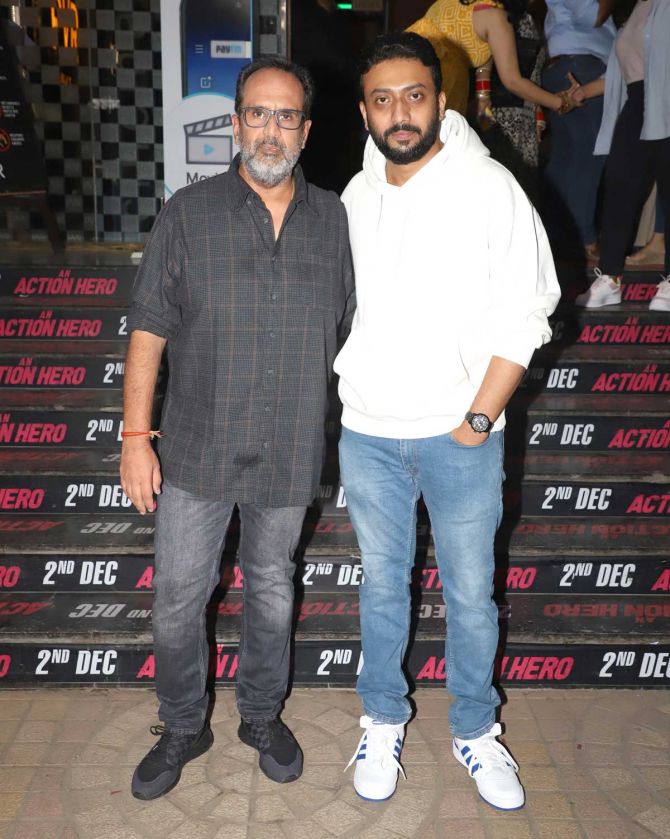 Director Anirudh Iyer, who feels 'Ayushmann's the bravest actor in India', arrives with his mentor and the film's producer Aanand L Rai.

Anirudh assisted Rai for 10 years before breaking out as a director with this film. 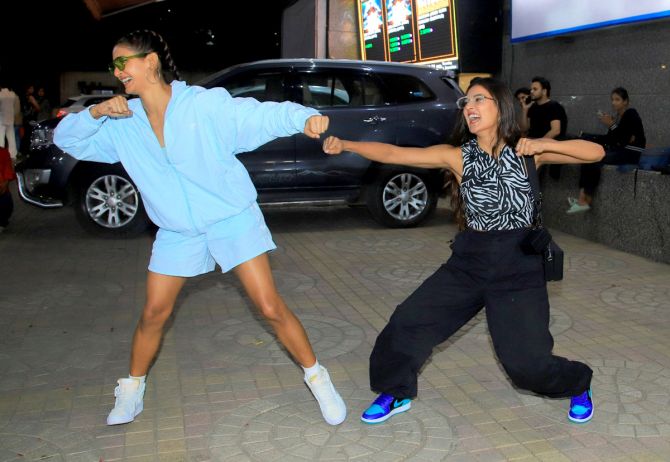 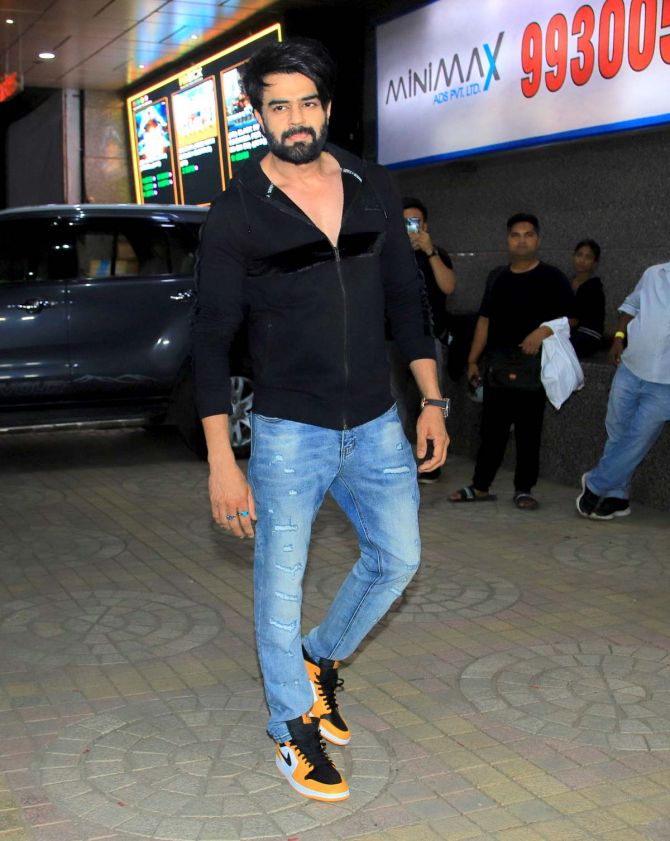 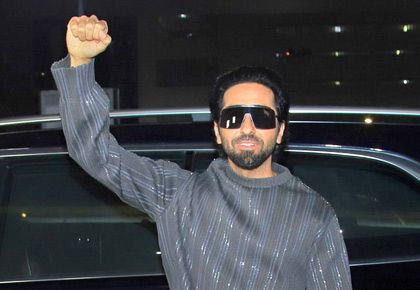 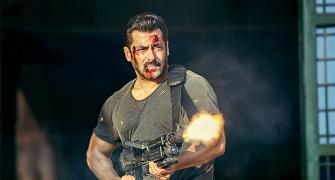 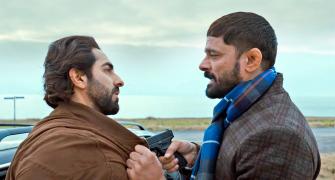 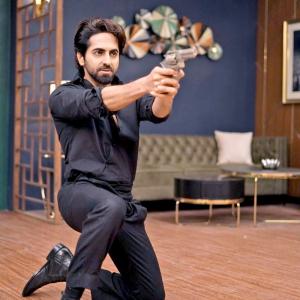