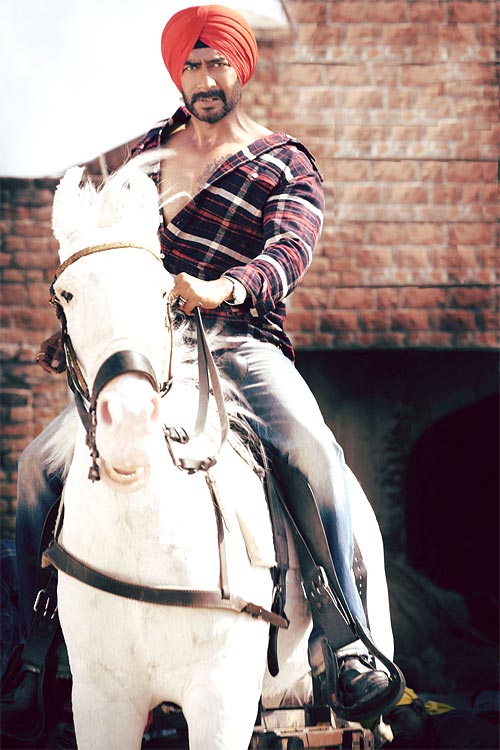 After appearing as a Marathi cop in Rohit Shetty's Singham last year, Ajay Devgn has donned the Sikh turban for Ashwini Dhir's Son Of Sardaar.

It is slated for a Diwali release on November 13.

An exclusive picture of Devgn from the film's Patiala sets was recently released.

Like Ajay Devgn's look in Son Of Sardaar? VOTE! 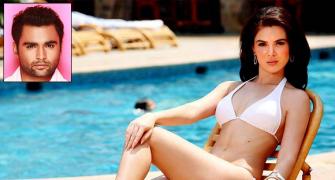 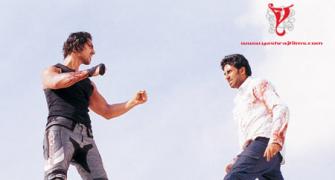 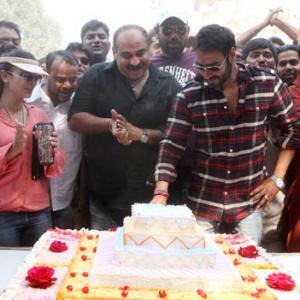 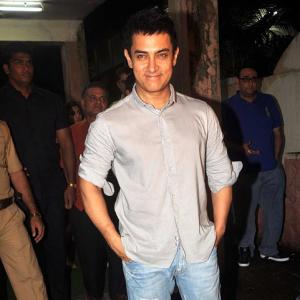 Here's how much Bollywood Actors earn