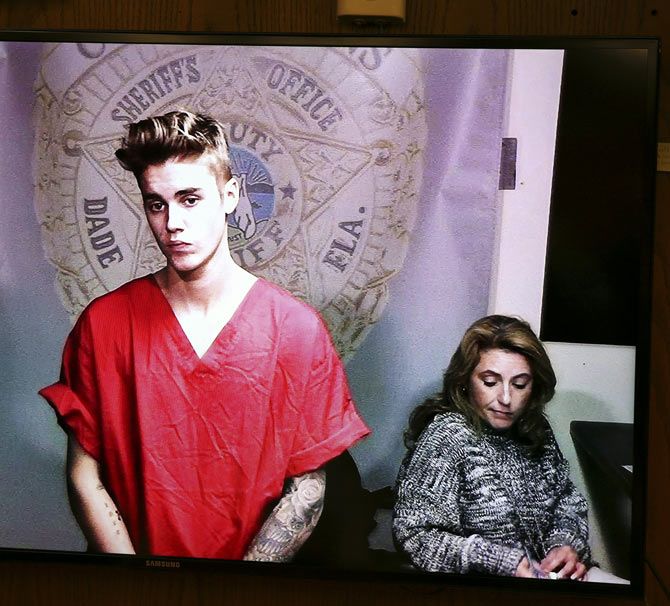 Troubled pop sensation Justin Bieber has been charged with assault after he allegedly attacked a limousine driver last month in Toronto.

The 19-year-old singer turned himself in to the 52 Division police station in Toronto to be formally charged, reported TMZ online.

Bieber and his entourage were allegedly involved in an altercation while leaving a Toronto Maple Leafs game on December 29 at the Air Canada Centre and police were forced to intervene.

This is the latest in a string of legal issues the Beauty and A Beat hitmaker faces after he was arrested last week in Miami for driving under the influence (DUI), driving with an expired license and resisting arrest.

The star reportedly pleaded not guilty to the charges.

An arraignment date has been set for February 14 but Bieber is not required to attend.

However, the troubled star could also potentially face felony charges after an incident earlier this month where one of his neighbours' homes was egged, causing $ 20,000 of damage.

Officers for the Los Angeles County Sheriff's department said they will soon be submitting evidence to the District Attorney, who will then decide whether to press charges.

Meanwhile, Bieber, who is from Ontario, could be deported back to Canada after over 100,000 people signed a petition to have him removed from the US. 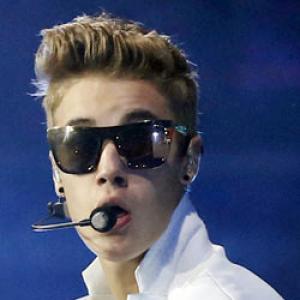 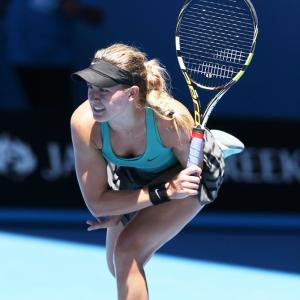 Genie and her army want to go further and do better