'Dasari Narayana Rao was on a different level'

'He made close to 150 films in Telugu and Hindi.'
'He also acted in about 100 films.'
'I'd offer him my ideas more freely than I did with most directors, knowing they'd not be taken amiss.' 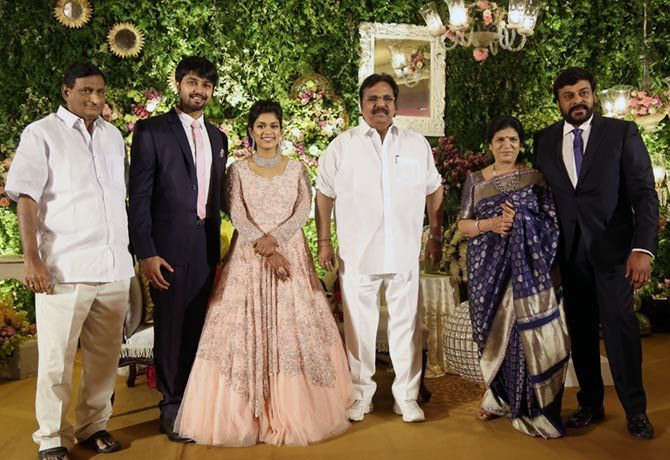 The star remembers one of his favourite directors in this conversation with Subhash K Jha.

We would spend so much time together shooting in Hyderabad that he became like family away from my family in Mumbai.

I can't remember all the films that I did with him... Swarg Narak, Jyoti Bane Jwala, Haisiyat, Prem Tapasya, Asha Jyoti, Mehdi Rang Layegi, Zakhmi Sher and Santaan were some of our films together.

All of these were Hindi remakes of his Telugu hits.

The thing about Dasari Narayna Rao was his prolific work. He made close to 150 films in Telugu and Hindi. He also acted in, I think, about 100 films.

He was a very active and influential politician.

We are all passionate about our work. But he was on a different level altogether.

On many occasions I remember he'd be shooting a Hindi film with me and then rush to shoot another film in Telugu in the night.

He enjoyed making films more than anything else.

And he was a very proactive director. Very open to ideas.

Although he was one of the biggest filmmakers of the country he had no ego about being corrected or in taking suggestions.

He would listen to all of us on the sets... I'd offer him my ideas more freely than I did with most directors, knowing they'd not be taken amiss.

Why did he have to go so early?

He was younger than me. And though on the plump side he was very healthy. I remember him as being very phurtila (agile) on the sets.

He would never sit in one place. He was always on the move.

And now he has moved far away from all of us.

I give a lot of importance to Dasari Narayana Rao in my life and career.

We shared some amazing times while shooting those family dramas in Hyderabad... me, Moushumi Chatterjee, Jaya Prada, Rekha... Those were the good times.

As a filmmaker I place Dasari Narayana Rao alongside Gulzar and L V Prasad. These three directors brought out the best in me as an actor.

Now two of them are gone. I never stopped missing Prasadsaab with whom I did some of my best films like Bidaai, Jeene Ki Raah and Khilona. I will never stop missing Dasari Narayana Rao either. 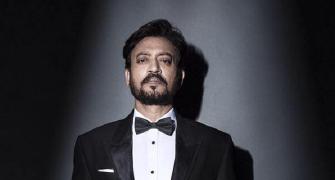 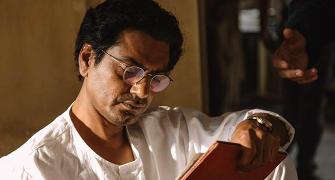 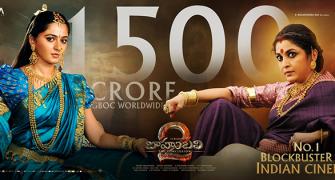 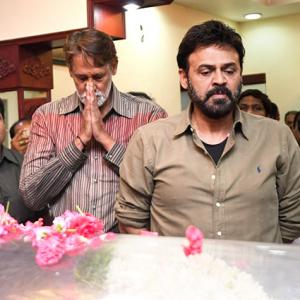 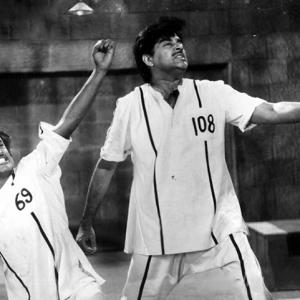