Before Boney Kapoor's younger daughter Khushi left for the US to join the New York Film Academy, she was showered with love and good wishes from her family. 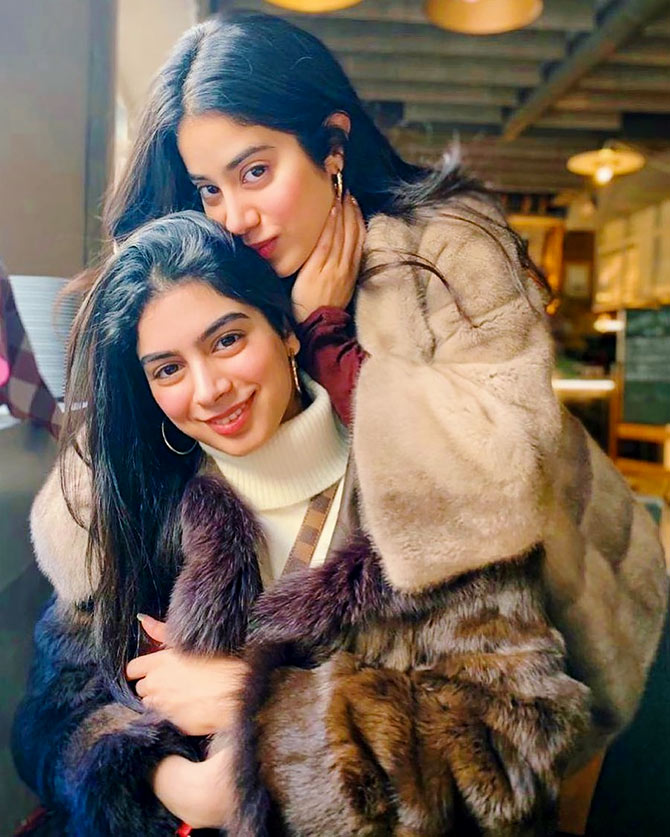 Janhvi reportedly could not drop her off at the airport, but she made up for it by posting a loved-up picture of the two, with the caption: 'Fur is faux but our love isn’t #prayingfornyc' 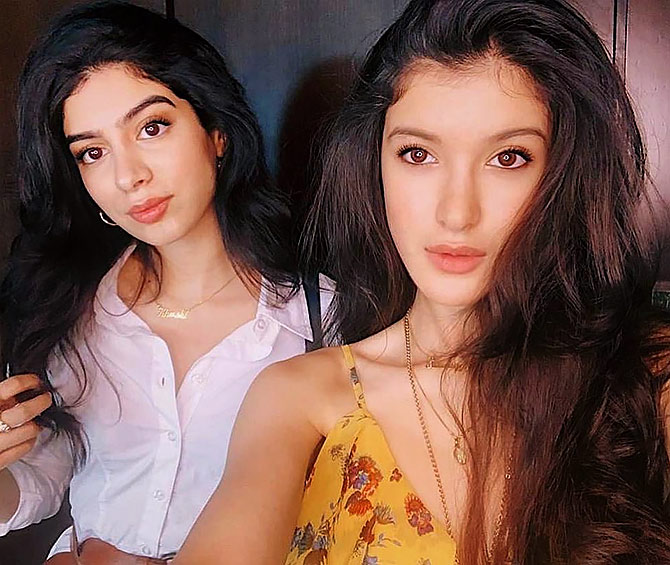 Their aunt Maheep Kapoor shared a picture of Khushi with her daughter Shanaya with an advice: Don't do anything I wouldn't do #HaveABlast.' 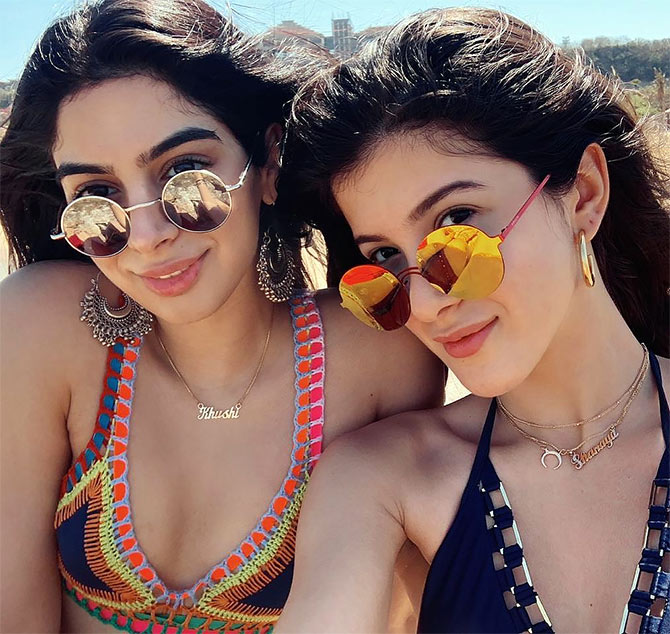 Her uncle Sanjay Kapoor wrote, 'Will Miss u khushi.' 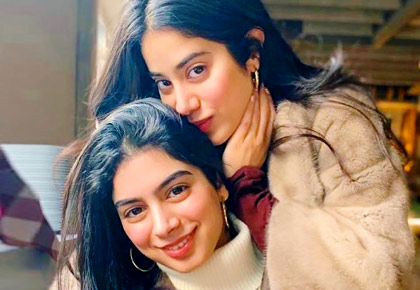 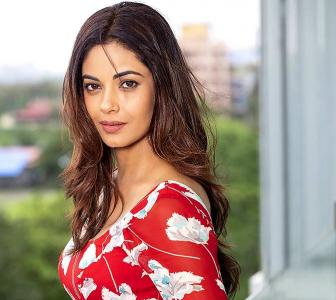 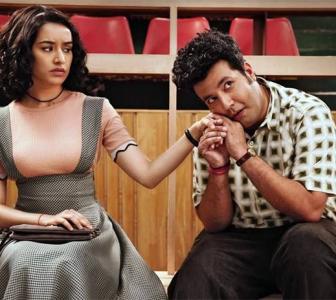 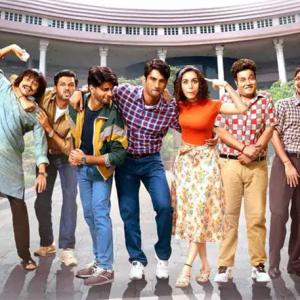 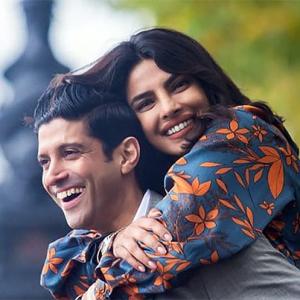