'I respect government's decision to discontinue my services' 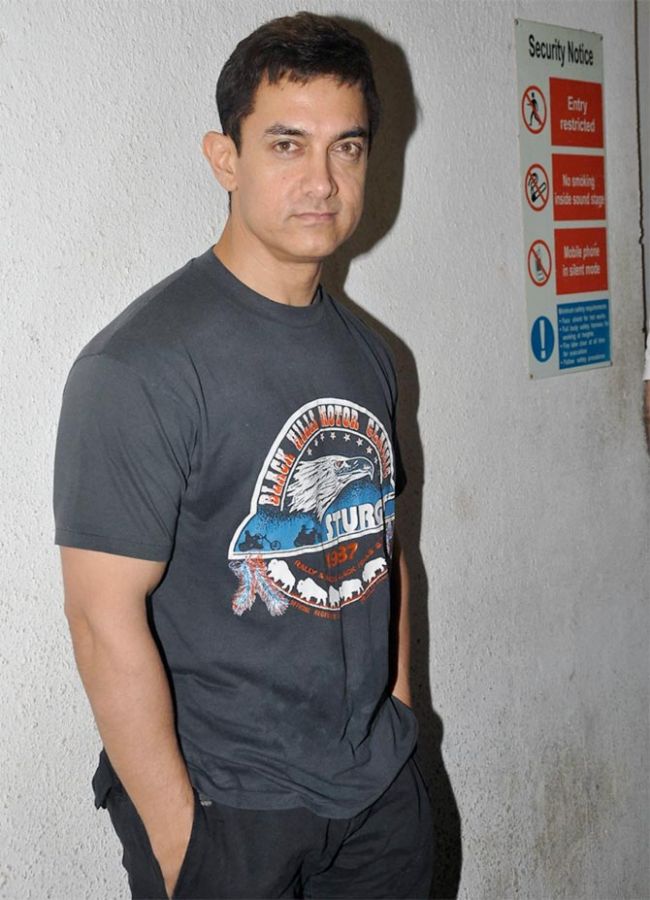 Aamir Khan, who has ceased to be the mascot for the 'Incredible India' campaign after 10 years, said he respects the government's decision to 'discontinue' his services while making it clear that he never charged anything for the job.

'It is the prerogative of the government to decide whether they need a brand ambassador for any campaign, and if so, who that ambassador should be.

'I respect the decision of the government to discontinue with my services. I am sure they will take all appropriate steps to do what is best for the country,' Aamir said in a statement, a day after the Tourism Ministry said his contract for the campaign was over.

Aamir said it had been an honour and a pleasure for him to be the Brand Ambassador for the Incredible India campaign for the past 10 years.

While many see Aamir's removal as the face of 'Incredible India' a consequence of his comments on the intolerance issue, the tourism ministry said they had not hired the actor but had left it to an agency to do that.

'Our contract was with the McCann Worldwide agency for 'Atithi Devo Bhava' campaign. The agency had hired Aamir for the job. Now the contract with the agency is over. Ministry has not hired Aamir,' Union Tourism Minister Mahesh Sharma said.

'It was the agency which had hired him. Since the contract with the agency is no more, automatically the arrangement with the actor no longer exists,' he added.

Amitabh Bachchan, who had once said he wasn't as intelligent as Aamir, is reportedly the government's first choice as the new face of its 'Incredible India' campaign.

"Amitabh Bachchan will be the first choice of the ministry for the job," a Tourism Ministry source said, adding actors Akshay Kumar, Deepika Padukone and Priyanka Chopra are among those under consideration.

He described the veteran actor as a 'non-controversial' figure and noted that Bachchan was the key face for promotion of tourism in Gujarat which has seen an 'upsurge' after he was hired by the state.

Source: PTI© Copyright 2021 PTI. All rights reserved. Republication or redistribution of PTI content, including by framing or similar means, is expressly prohibited without the prior written consent.
Related News: Aamir Khan, Incredible India
SHARE THIS STORYCOMMENT
Print this article 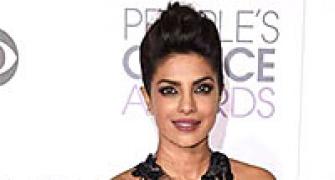 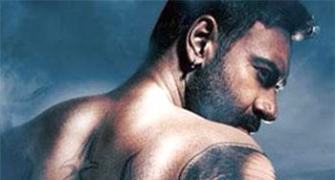 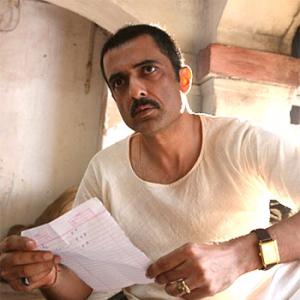 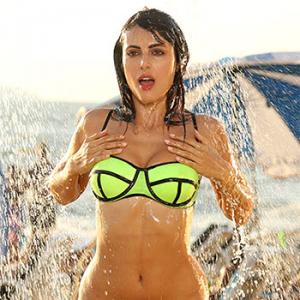