Forbes' list of Bollywood's Highest Paid Actors is out.

Yippee!!! Deepika Padukone and Priyanka Chopra are on the top 10 list. 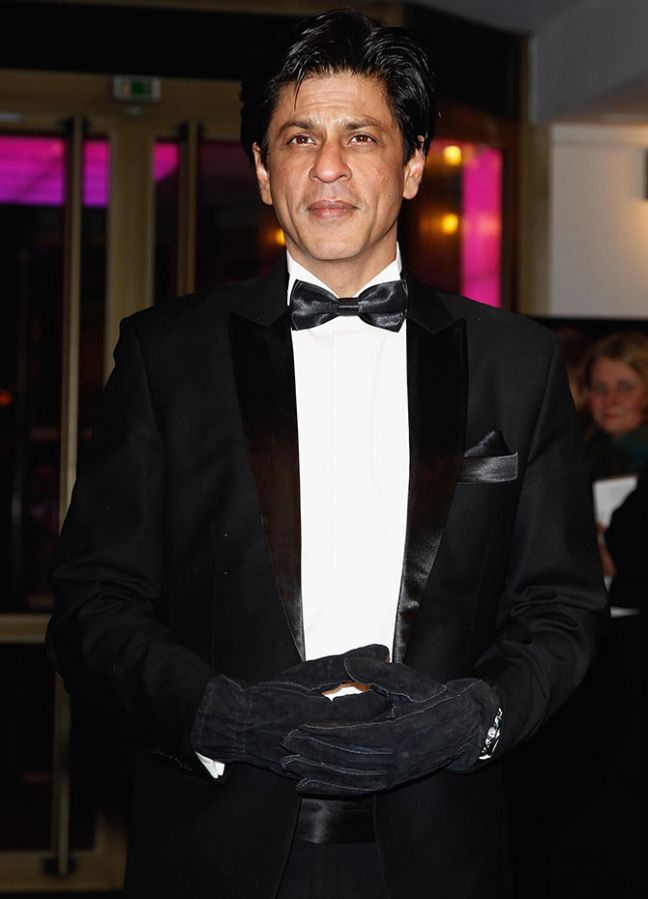 SRK's movies are a major contribution to him being on top. His brand endorsements and his production house Red Chillies Entertainment also play stellar roles. 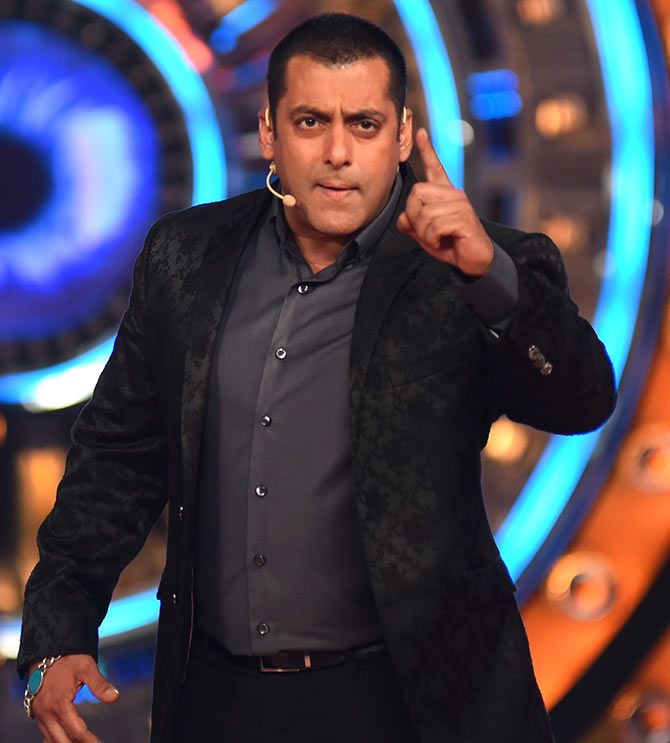 Salman's Tubelight tanked, but he is still No 2 on the list. 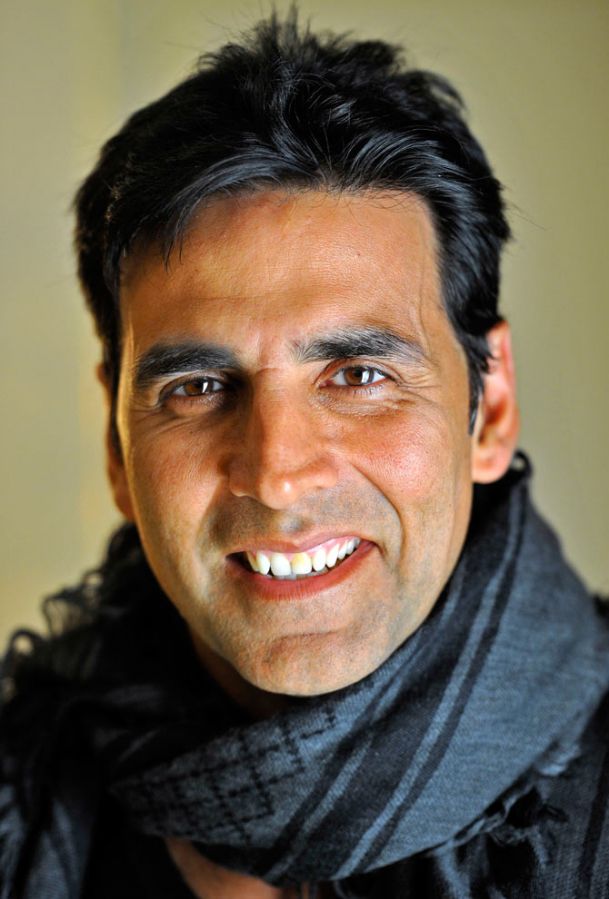 Akshay churns out hit after hit.

His glitter at the box office shines brightly unlike SRK, Salman, Hrithik and Ranbir these days. 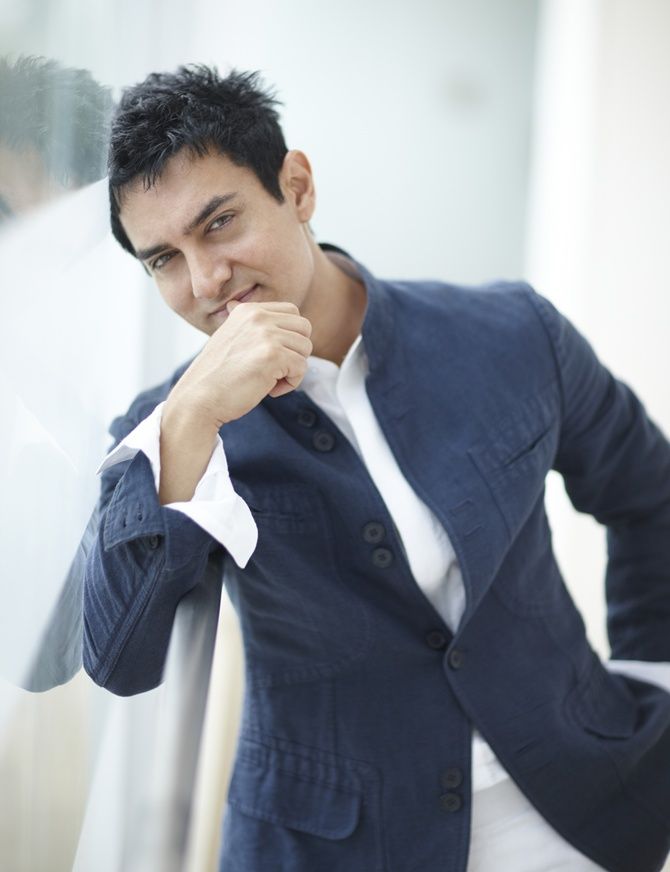 Dangal was a worldwide hit.

Aamir does fewer films than other actors, has fewer endorsements, but stays among the top five. 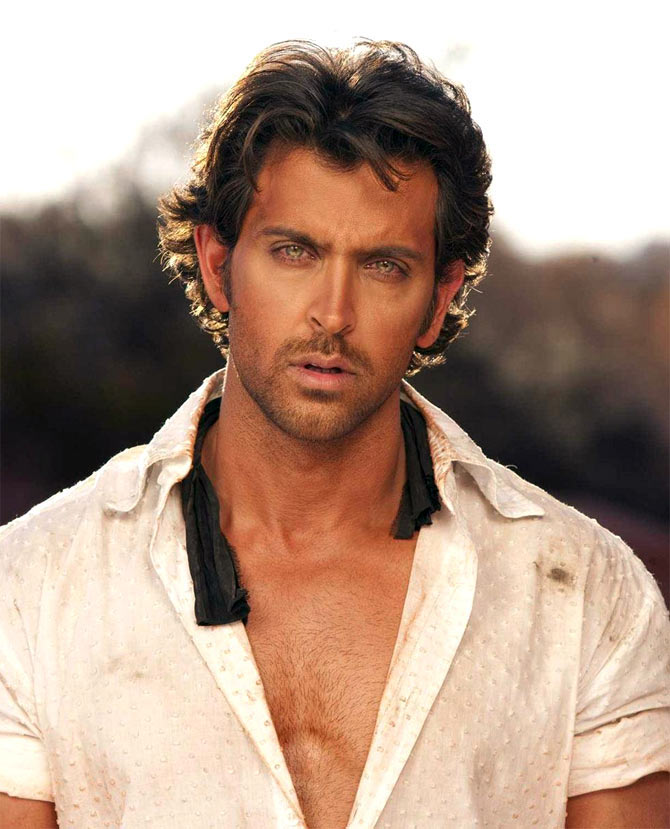 Mohenjo Daro bombed (and how!), Kaabil fared better, but Duggu makes his moolah from brand endorsements. 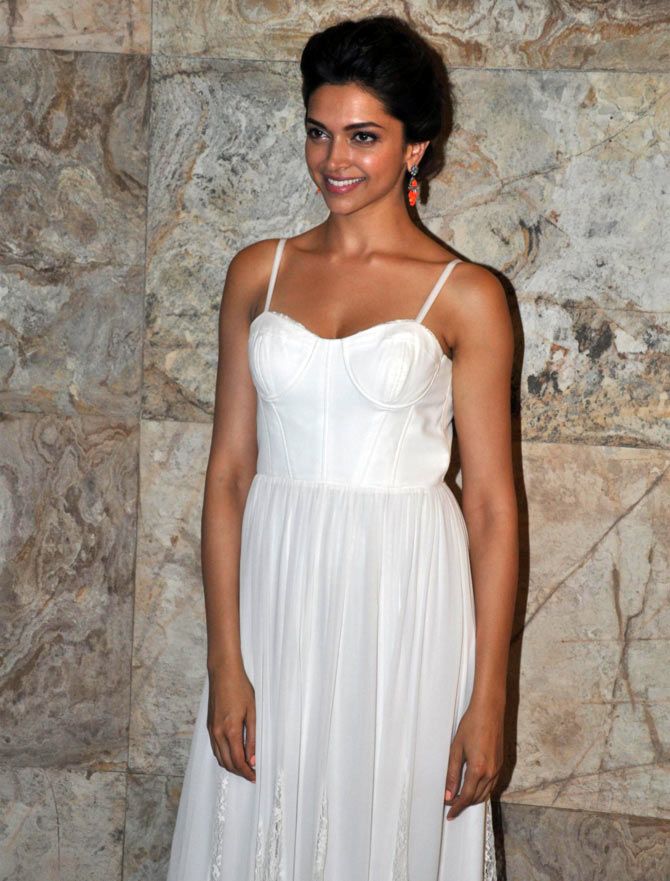 Her foray into Hollywood propelled Deepika into an impressive sixth position on this list.

She is bound to go higher given her stature as Bollywood's No 1 Heroine. 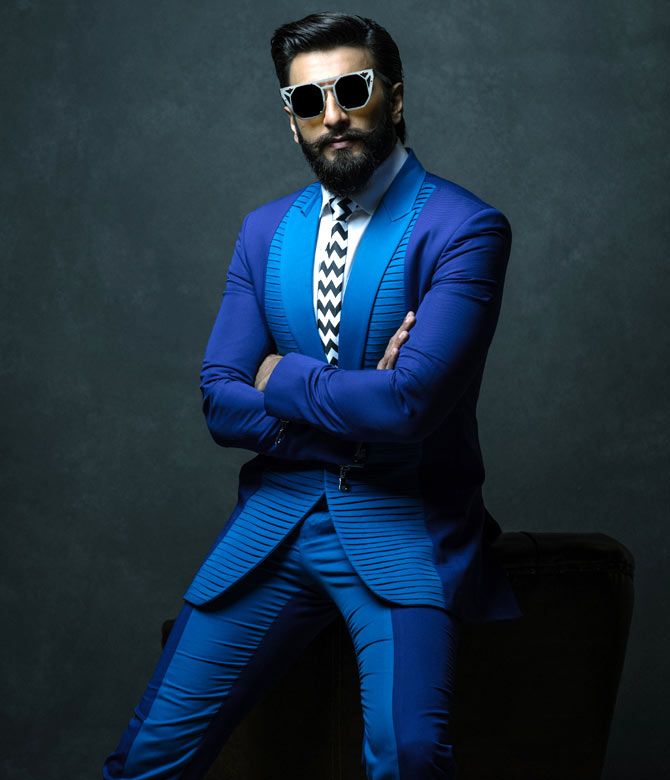 We wager Ranveer will go past Hrithik on next year's list.

Brands adore him, and he gives them more than their money's worth. 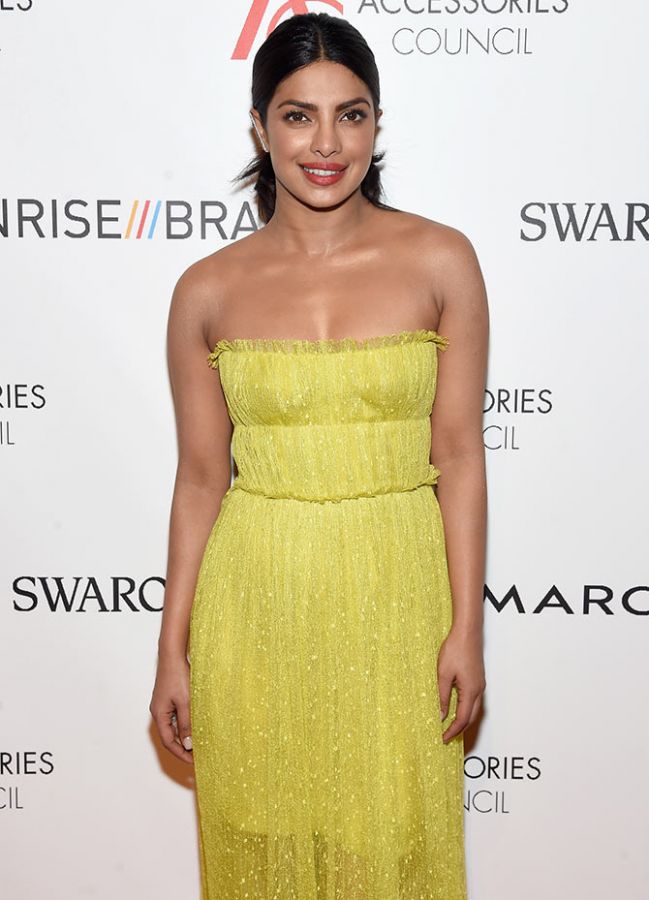 We think the lady will give the men on this list a run for their money soon.,

Hollywood believes she is the Next Big Thing and the world of show business will be PeeCee's oyster soon.. 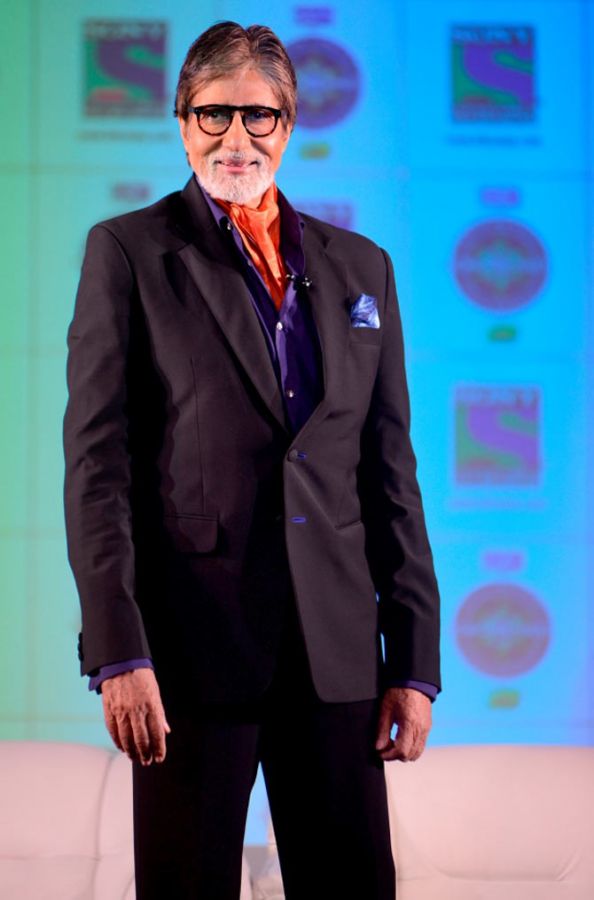 The Big Man doesn't scintillate the turnstiles the way he once did, but his status as Bollywood's Enduring Legend keeps the endorsements coming in.

Plus, he must be paid an African country's GDP-size cheque for every KBC episode. 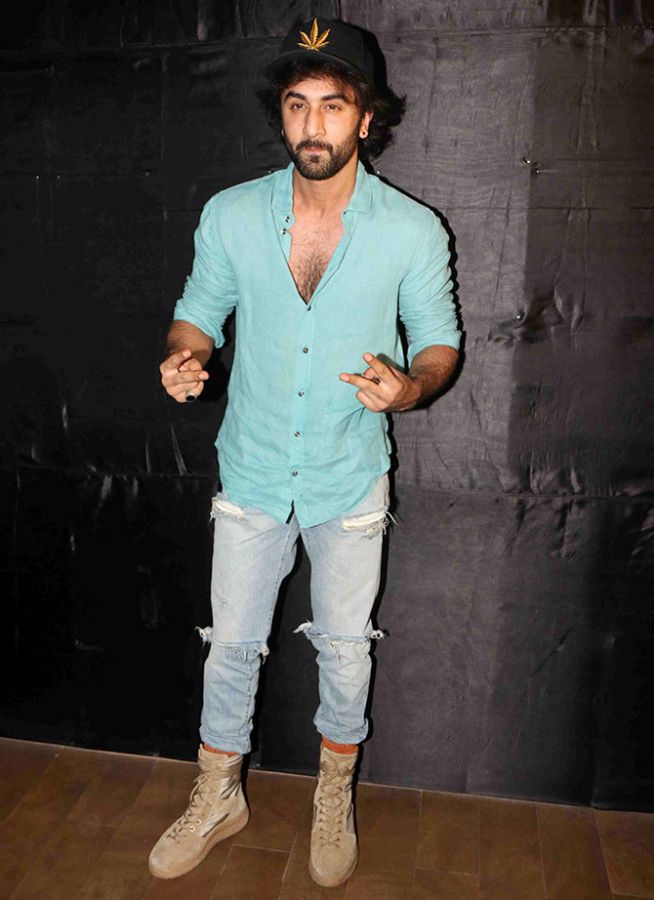 And to think The Charmer could easily have perched among the top five had his movie choices worked at the BO. 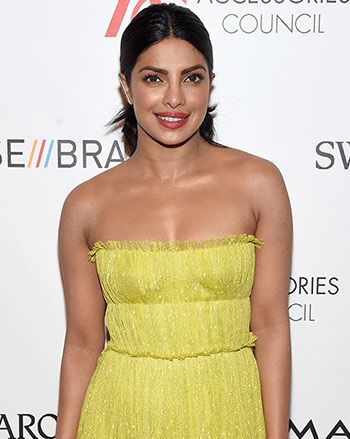 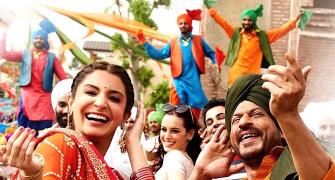 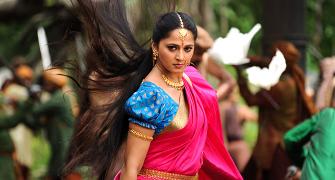 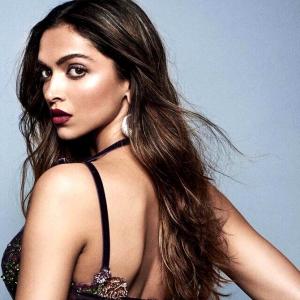 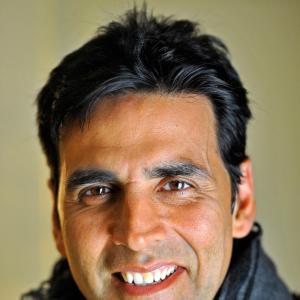