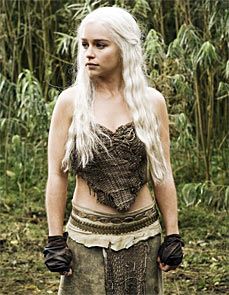 Nominations for the 65th annual Primetime Emmy Awards, to be held on September 22 in Los Angeles and hosted by How I Met Your Mother star Neil Patrick Harris, have been announced.

Here's a look at nominees in the top categories:

The Newsroom -- Jeff Daniels as Will McAvoy

Outstanding Lead Actor In A Miniseries Or A Movie

Behind The Candelabra -- Michael Douglas as Liberace

Behind The Candelabra -- Matt Damon as Scott Thorson

Outstanding Lead Actress In A Miniseries Or A Movie

Top Of The Lake -- Elisabeth Moss as Robin