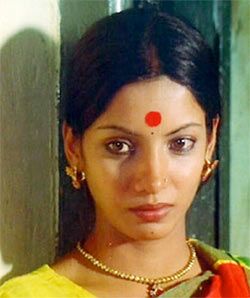 Did you know Shabana Azmi has won the National Award for Best Actress five times?

The 62nd National Awards were announced recently and we saw some deserving wins.

Like the Filmfare awards and Hollywood's Oscar awards, there are some amazing facts you may not have known about India's most prestigious awards.

This infographic, for example, tells us how many awards were won in each language: 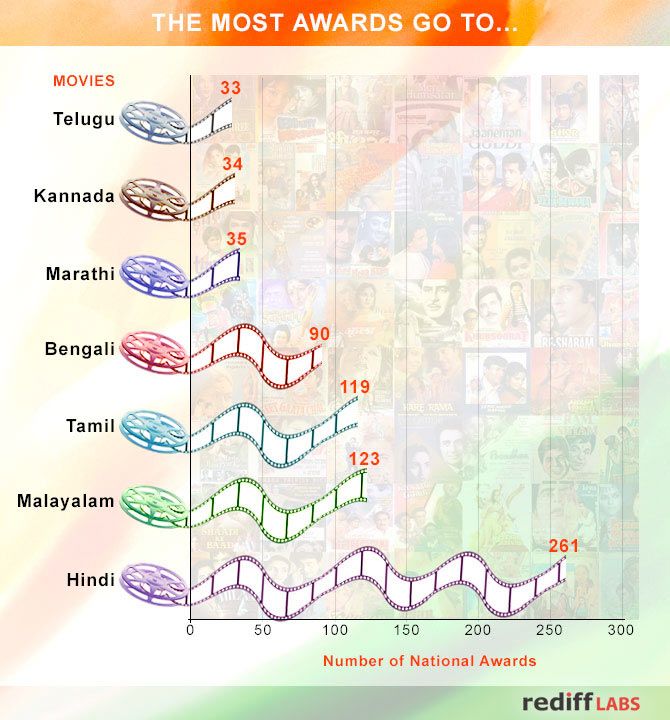 * With three wins each, Amitabh Bachchan, Kamal Haasan and Mammootty have won the most Best Actor awards.

* Mithun Chakraborty is the only actor to have won the Best Actor award for his debut film (Mrigayaa, 1976).

* Shabana Azmi has won the most Best Actress awards, with five wins.

Ray, incidentally, holds the record for the highest number of National awards in various categories, with 32 wins. He won the Best Director award for his first film, Pather Panchali, as well as for his last film, Agantuk.

* Ilayaraja and A R Rahman have won the most Best Music Direction awards, with four each. 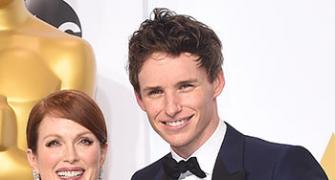 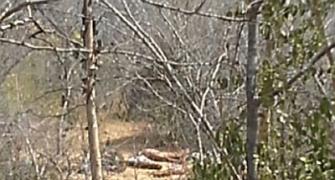 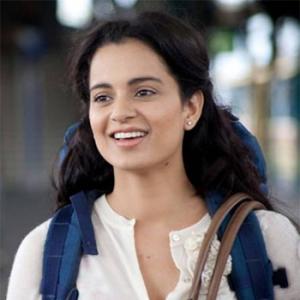 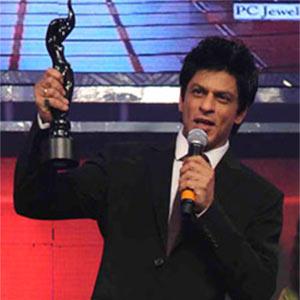