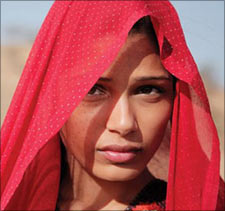 Now, we have news of the adaptation being forcibly moved even further away from its source material in the Hindi dubbed version of Trishna, which releases in India in July.

A reliable source informs that the Indian distributors of Trishna intend to add an item song to the British director's screen version of the Tess saga.

"The film's Indian distributors think Trishna is too artistic," says the source. "But it has the makings of a great masala film as well. Freida Pinto plays a kind of Mother India, who's tossed from one cruel circumstance to another. Women audiences in India would weep buckets over her. The male audience is also in for a treat. Freida has done a very graphic and lingering lovemaking scene in the film. So we see a lot of potential for Trishna in the Indian market."

Huma Qureshi, the leading lady of Anurag Kashyap's much-talked about Gangs Of Wasseypur, will perform the item number. Interestingly, Kashyap has cameo appearance in Trishna.

Apparently, the situation for the item song is interwoven into the plot.

Says the source, "Freida plays a wannabe actress. In a sequence, she visits a studio to meet director Anurag Kashyap and his wife Kalki. That's where the item song will come in." 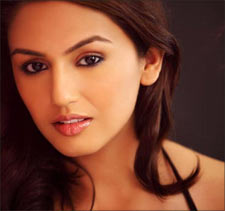 When contacted, Trishna's Indian producer Sunil Bohra did not try to deny the artistic liberties planned to be taken with Thomas Hardy and Michael Winterbottom.

Says Bohra, "Yes, we're going to have an item song in the Hindi version of Trishna. There's an ideal situation for it in the film when the heroine goes to meet a director. The song Maintenance meri maintenance is filmed on Huma Quereshi. Ganesh Acharya has choreographed it."

When asked what the Trishna director would think of the tantalizing embellishment to his artistry, Bohra was nonchalant. "It's not as if the situation for the item song is not there in the film. In fact, we're also going to change the posters of Trishna for the Indian release. The international posters are too abstract. We're planning something more desi and eye-catching." 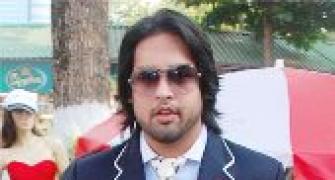 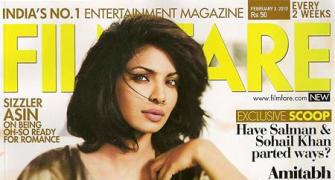 VOTE! Who is Bollywood's Glam Diva?
Like the Ek Tha Tiger trailer? VOTE! 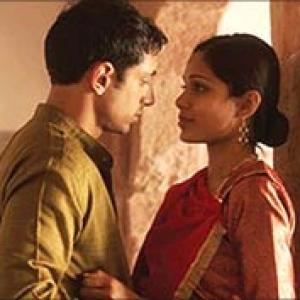 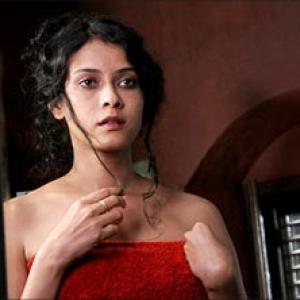