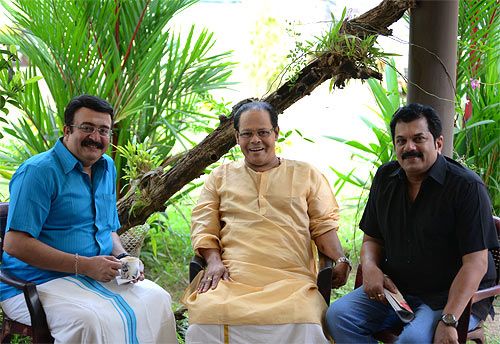 with the same three actors playing the lead roles.

“It’s a humorous film. The three have grown older but their basic nature hasn’t changed a bit. Here they are part of a fresh adventure, which is narrated in a humorous way,” says Mamas.

Mannar Mathai Speaking 2 is produced under the banner of SJM Enterprises. Vishnu Narayan wields the camera and Rahul Raj composes the music. 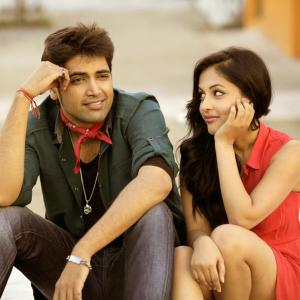