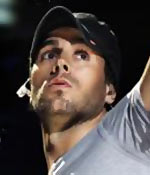 Latino pop icon Enrique Iglesias is teaming up with Bollywood's versatile singer Sunidhi Chauhan to record his first ever collaboration with an Indian artiste.

Enrique, whose albums have sold over half a million copies in India, making him the highest selling international artiste here, is fresh off the success of his latest studio album Euphoria, which has spawned the worldwide hit I Like It, featuring Pitbull.

The duet with Sunidhi Chauhan will soon make it onto a 'Special Indian Edition' of the Euphoria album. The album is scheduled to hit stores this month.

The duet with Sunidhi will include Hindi lyrics. 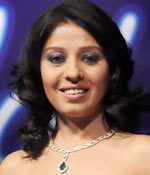 "I have always appreciated Enrique's music," Sunidhi said. "It's from the soul, be it his Spanish or English work. So when I was offered to collaborate with him by Universal Music India and composer Shameer Tandon, who is a good friend of mine, I accepted it happily. I am glad we are collaborating on a track from his successful latest album Euphoria."

Composer Shameer Tandon has previously worked on films like Page 3, Corporate, Jail and Mission Istanbul amongst others. 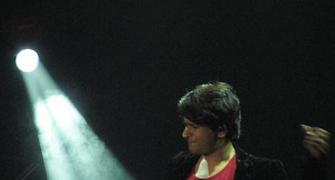 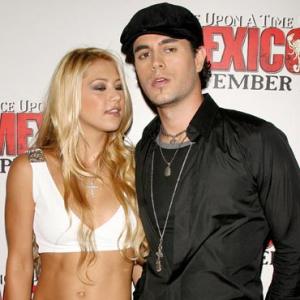 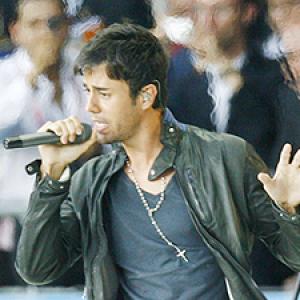