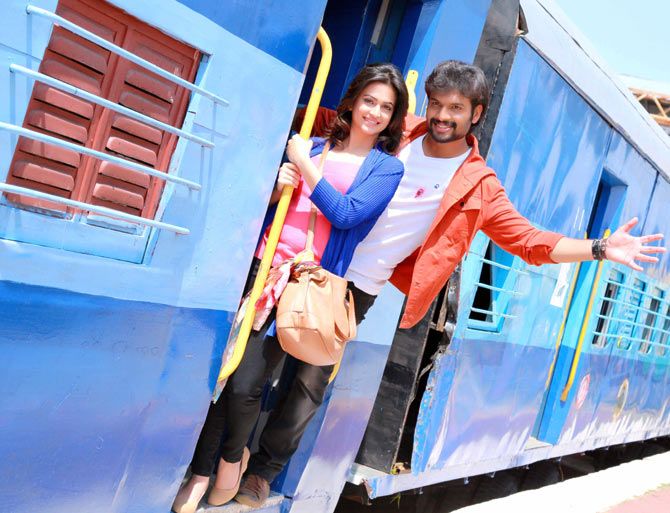 Two Kannada films will be hitting the screens on Friday, September 5, across Karnataka.

Ingale Marga (Road to Ingale) is an offbeat film directed by Vishal Raj.  Tirupati Express is the remake of a Telugu film.

Tirupati Express is the remake of Telugu blockbuster Venkatadri Express.

The film, according to director Kumar, is about an angry young man from a respectable family who has strong family ties. The film revolves around the relationship between father and son.

A large part of the film has been shot in a train.

Director Kumar says that while he has remained faithful to the original story, he has made a few changes to suit local tastes and conditions.

The film has five fight sequences composed by Different Danny and Kannan which forms a major highlight of the movie, according to the director.  Jagadish Wali is the cinematographer. 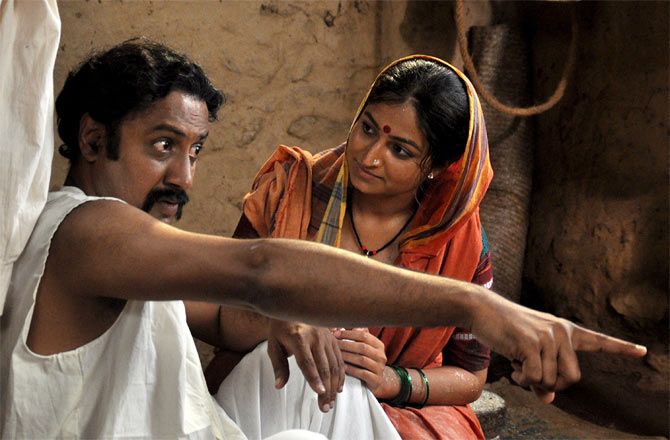 The film is based on a novel written by a journalist. It’s a real-life story set in 1927.

According to director Vishal Raj, the film revolves around Devaraya, a colleague of Dr Ambedkar, who struggles to eradicate the Devadasi system that existed at the time.

“Devaraya is a revolutionary leader, who stages street plays to drive home the message against the Devadasi system. He is close to Dr Ambedkar. He spoke impeccable English. The film has no caste-based portrayal of characters,” says director Vishal Raj.

“I play a devadasi who influences social change,” says actress Roopika about her role in the movie.

The film takes the middle path according to the director without being too arty or commercial.

The film has four songs set to music by V Manohar. For the first time in Kannada cinema, a Marathi tamasha song has been used and picturised.

Nagaraj Advani is the cinematographer and Sirish Joshi has penned the dialogues based on Sarju Katkar’s story. The film is produced by Ghanshyam Bandge.