Are YOU ready for Simmba?

Simmba is up for release on December 28 and Ranveer Singh can't contain his excitement.

The Simmba star arrived for a special screening along with his gorgeous wife who he told us early this month "had seen some Simmba rushes. She doesn't react much to anything in life. But when the screen went off, she looked at me and said 'hot lag raha hai'." 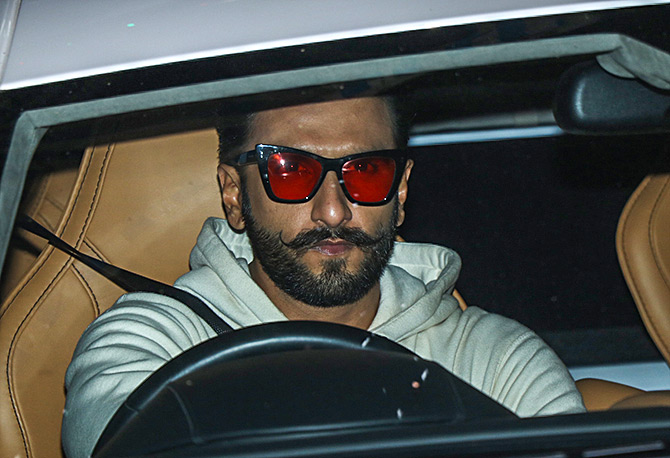 Ranveer sees red as he drives up. 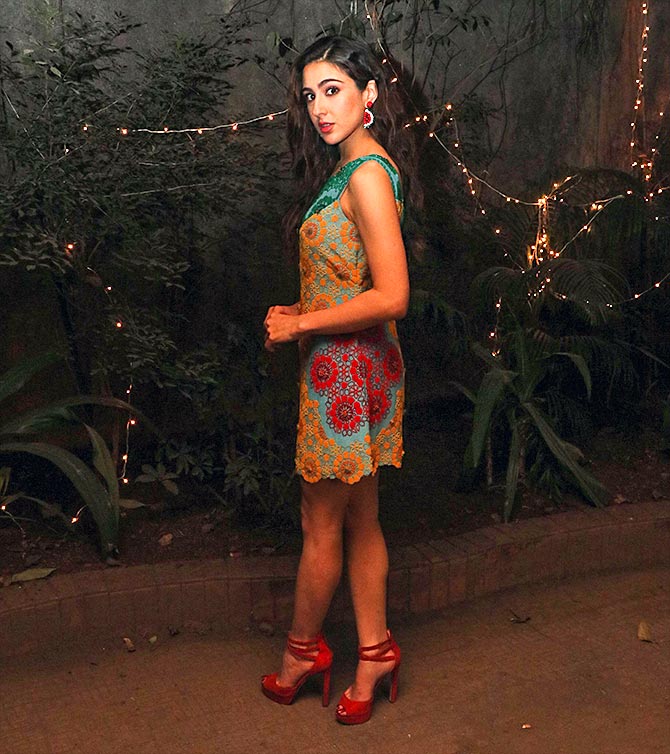 Will Sara Ali Khan be second time lucky after a smashing debut in Kedarnath? 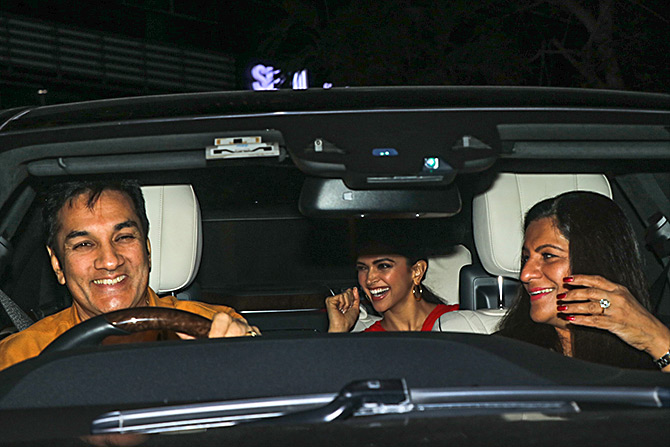 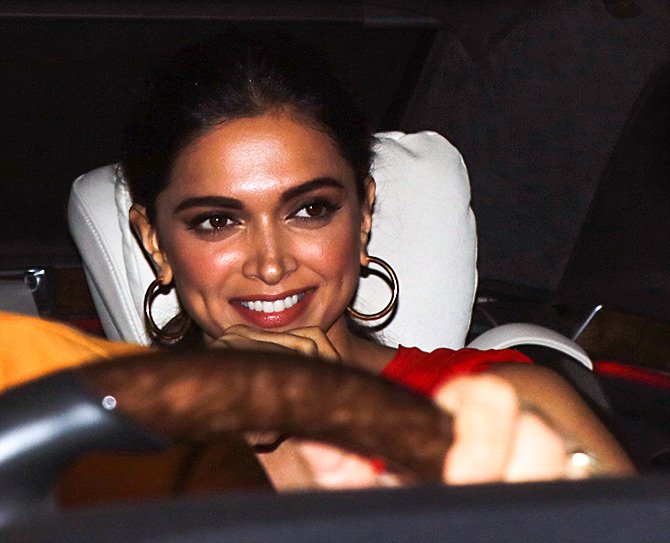 The marital glow is in place. 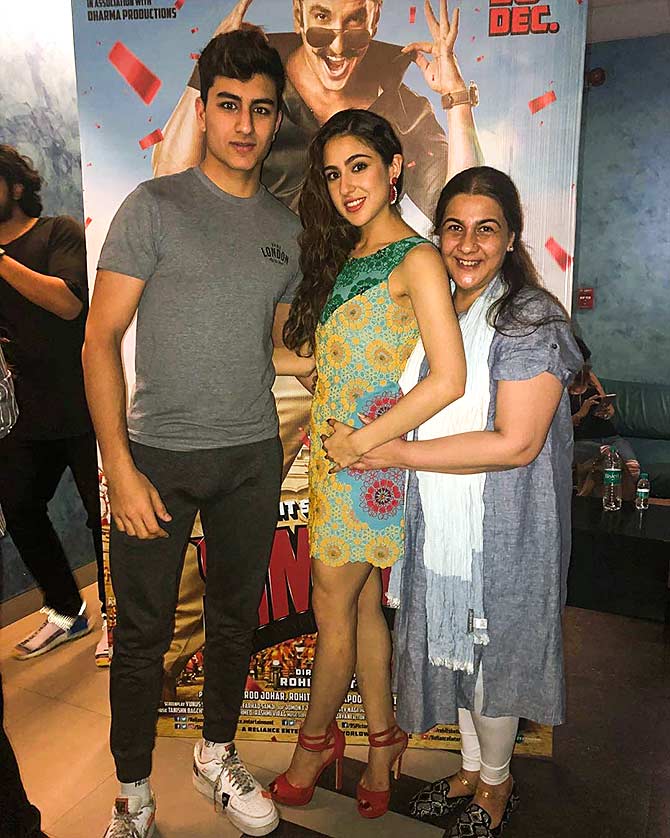 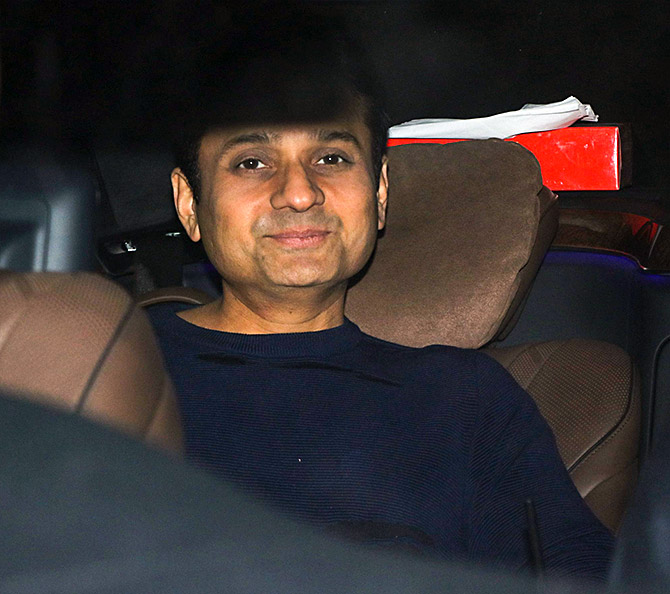 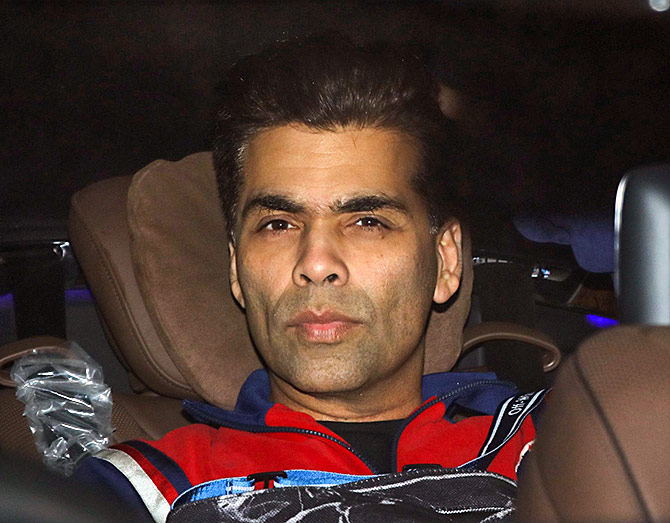 Karan Johar, who is co-producing Simmba with Director Rohit Shetty. Rohit Shetty posted an Instapic with the Simmba gang. 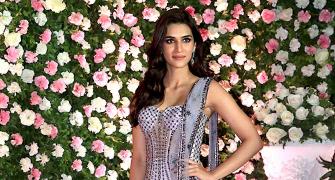 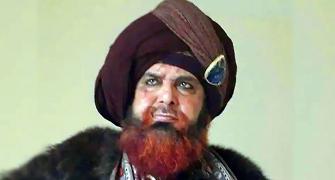 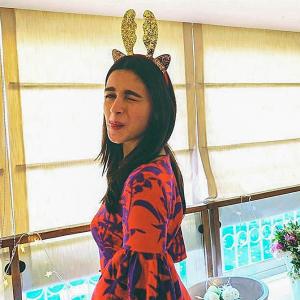