When Deepika thought Ranveer was 'hot'

'Deepika had seen some Simmba rushes.'
'She doesn't react much to anything in life.'
'But when the screen went off, she looked at me and said "hot lag raha hai".'

After his wedding, Ranveer Singh got right down to business.

He launched the trailer of his next film, Simmba, which will see Director Rohit Shetty and producer Karan Johar collaborate for the first time. The film also stars Sara Ali Khan who has already wowed us.

The actor said he met Deepika in 2012 and "within six months, I knew she was the one."

Ranveer said Deepika saw rushes of the action-drama and called him "hot".

"She had seen some rushes. She doesn't react much to anything in life. But when the screen went off, she looked at me and said 'hot lag raha hai' (you're looking hot)," he said. 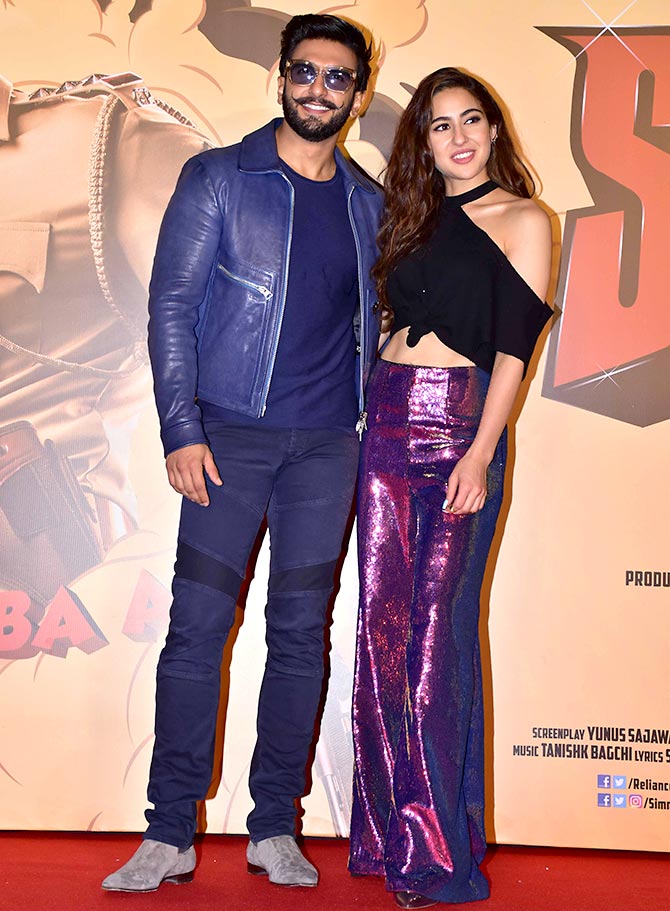 At the event, Johar quipped that Ranveer is probably the only actor, who has been getting married for a month, hinting at the actor's several reception parties.

"It doesn't get madder than Ranveer Singh. The things he says, the things he wears and the way he gets married. He has been getting married for a month. This is one record no individual can break," Karan said. 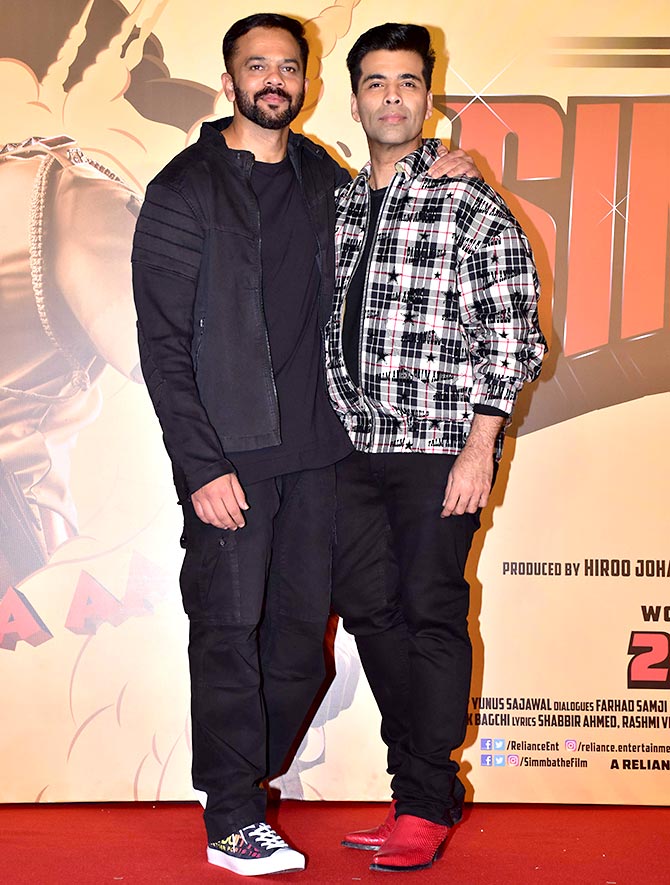 Ranveer said he was in awe of the way Rohit Shetty presents his heroes and believes that every leading man in the industry wants to work with the director.

This is Ranveer's first collaboration with Shetty.

"Nobody projects heroes quite like Rohit Shetty. That's why every leading man wants to be in a Rohit Shetty film because you know the way he's going to present you, nobody else can. It's been a huge honour and privilege for me to be his leading man," Ranveer said. 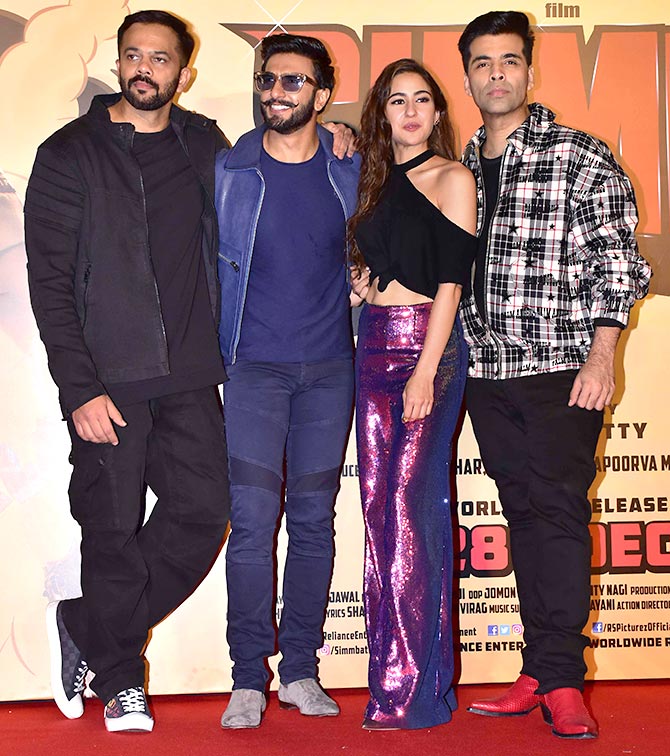 Ranveer had earlier shot for an ad with Shetty and said during the shooting process of the commercial, he decided he would do "whatever it takes" to be in one of the director's films.

"I was waiting to get a chance in his film, but you can't just be in a Rohit Shetty film. You have to earn the right... By doing some hard work sincerely, at some point you'll get an opportunity like this and I got that. I was hoping, wishing, manifesting that I get to work with him," he said. Simmba, Ranveer said, has many layers of emotions.

"I have been juiced in this film. In the first installment of the franchise itself, there are so many layers -- emotions, comedy and so much more. It was really very fulfilling as an actor," he said.

Simmba, aimed as a franchise and a crossover project between Shetty's previous hit Singham, will also feature Ajay Devgn in a special appearance, reprising his role of the eponymous cop.

"I grew up watching Ajay sir's films. He is one of my favourite actors, my screen idol, the true blue macho hero. He is a legend and to be sharing screen space with him is nothing less like dream come true," Ranveer said. Simmba is scheduled to release on December 28. 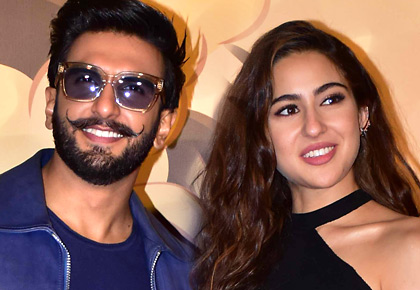 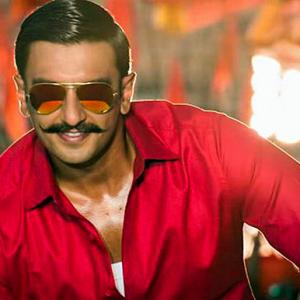 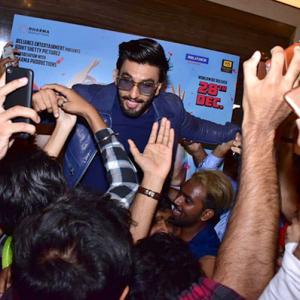