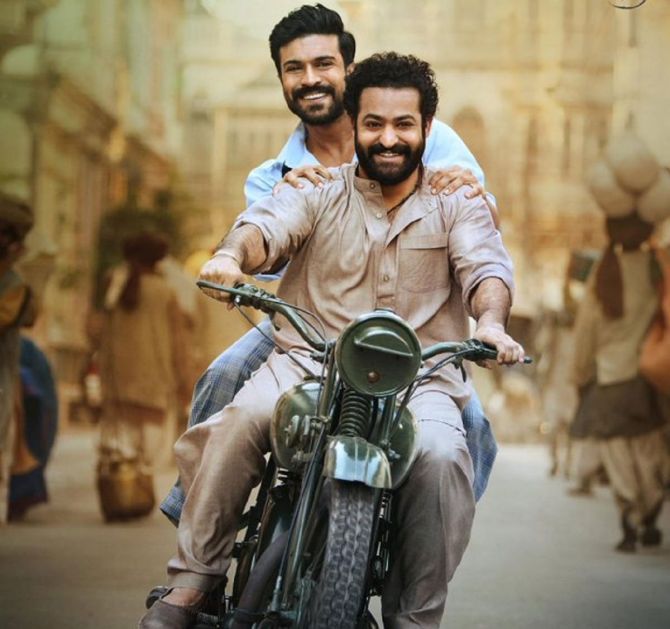 Bollywood has seldom made movies on real life revolutionaries.

The most recognised of them all remains 1982's Gandhi, but surprisingly, the only box office hit in this genre has been Manikarnika: The Queen of Jhansi,

With RRR adding to the line-up, Joginder Tuteja takes a look at how well films on revolutionaries have done at the box office. 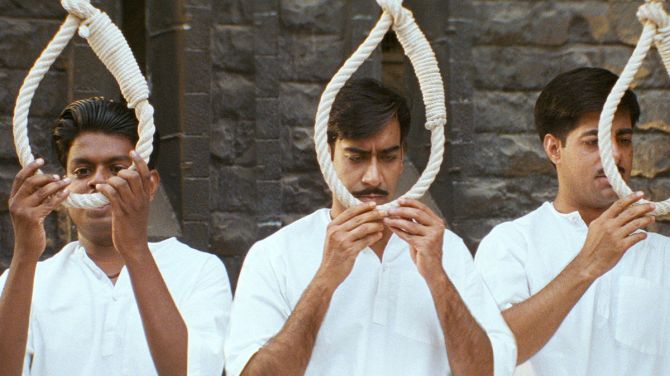 The Legend Of Bhagat Singh was a passion project by Ajay Devgn, and directed well by Rajkumar Santoshi.

Unfortunately, it wasn't a commercial success, as back then, as many as four movies on the revolutionary were being made, including the Bobby Deol starrer 23rd March 1931: Shaheed and the Sonu Sood starrer Shaheed-e-Azam.

All three films flopped at the box office.

Still, The Legend of Bhagat Singh has aged well and is popular on the satellite and OTT circuits. 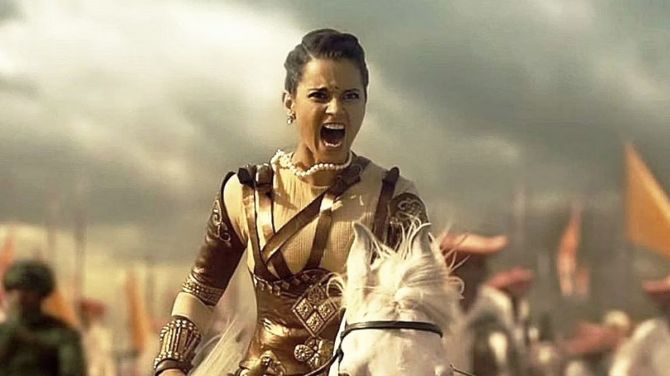 Kangana Ranaut's Manikarnika: The Queen of Jhansi, which saw her as an actor as well as director, was successful at the box office.

A glossy film made on a good scale with powerful dialogues and dramatic scenes, it opened quite well and went on to be a commercial success.

The tale of Rani Laxmibai was waiting to be told and Kangana did justice to it. 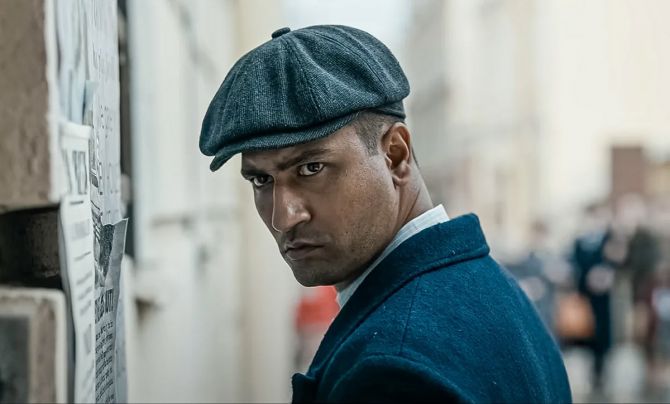 For few, it was an immersive drama that made audiences aware about one of the lesser known revolutionaries of pre-Independence India.

On the other hand, others found too slow and indulgent, courtesy its near three hour length.

Still, Director Shoojit Sircar gave us an interesting film, and his lead Vicky Kaushal played his part well too. 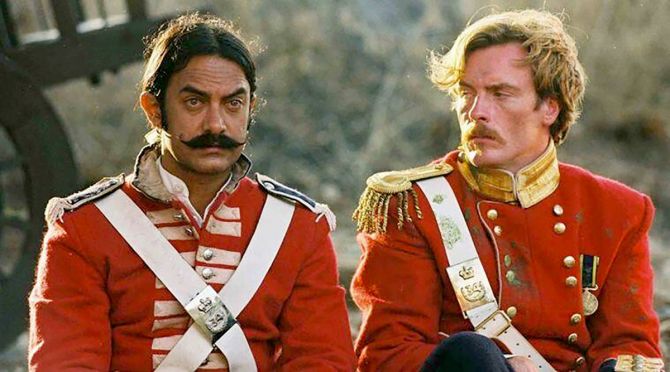 When Aamir Khan did Mangal Pandey after a five-year sabbatical, everyone felt the Ketan Mehta directorial would be special.

After all, it was the story about Mangal Pandey, who was known to start the 1857 mutiny.

The film opened spectacularly. Unfortunately, it did not sustain and tapered away soon. 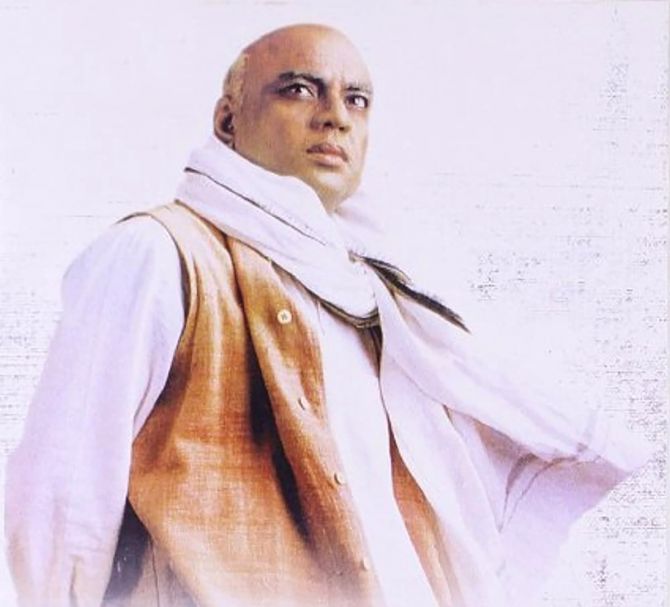 Based on Sardar Vallabhbhai Patel's life and times, Sardar was also directed by Ketan Mehta.

But it barely got a theatrical release in 1994, and its DVDs were also not readily available.

Over the years, it has surprisingly not gained prominence on the OTT circuit either.

Still, this Paresh Rawal film was quite brilliant. 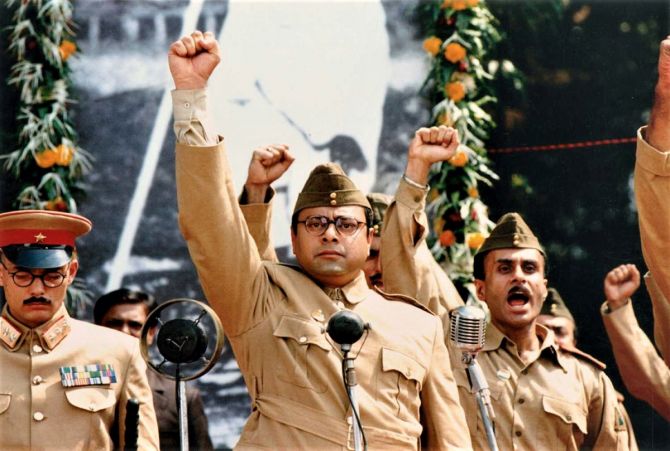 An excellent film by Shyam Benegal, Sachin Khedekar gave a brilliant performance as he played Netaji Subhas Chandra Bose. The film was huge in scale and size.

At a little over three hours, it was an exciting piece of history that was presented like a dramatic thriller on screen.

Unfortunately, the film released without much promotion and sank without a trace. 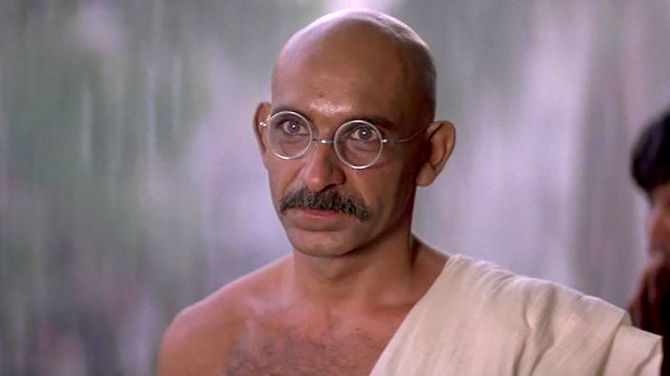 The biggest film ever about the greatest Indian revolutionary, Mahatma Gandhi, this was surprisingly an offering from the West and not an Indian production.

Ben Kingsley was brilliant as Gandhi in this Richard Attenborough film, which stays relevant even today.

Made in 1982, Gandhi acts as a textbook of film-making too. 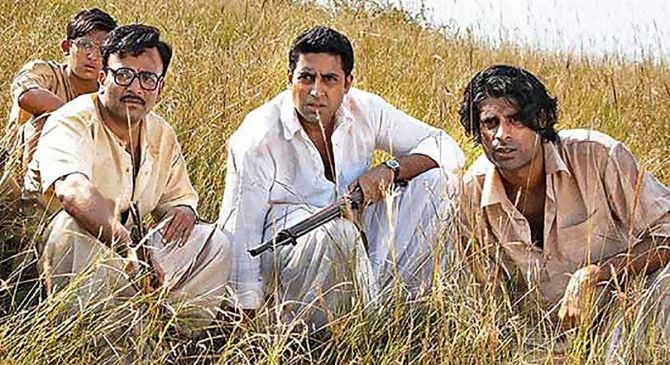 Based on a true story of revolutionaries from Chittagong (then a part of India), who took on the British empire, Khelein Hum Jee Jaan Se was an Ashutosh Gowariker film that is ironically one of his most forgotten work till date.

Even though Abhishek Bachchan and Deepika Padukone led the cast, there were no takers for this film. 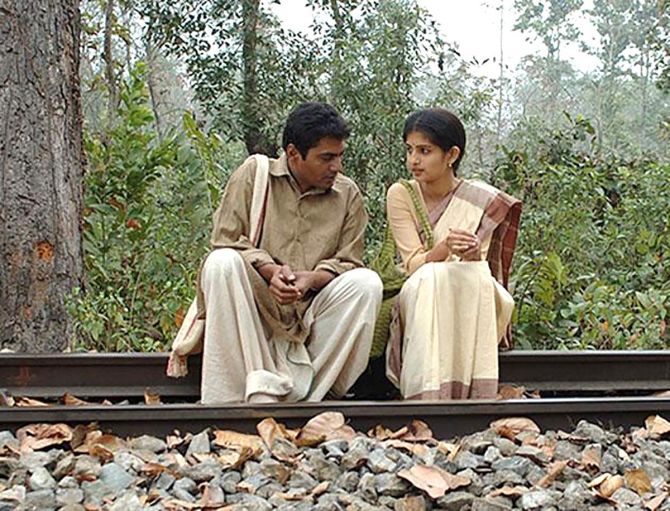 The story of the revolutionaries from Chittagong had two movies being made simultaneously.

Despite being a well made film, it did not find takers either. 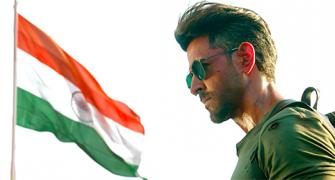 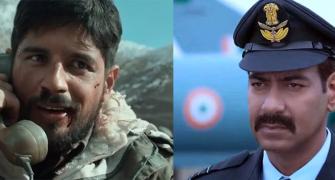 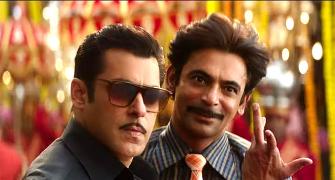 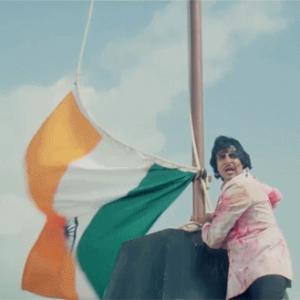 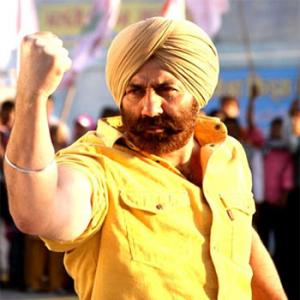