He plays Vikram, a righteous cop, opposite Hrithik Roshan's antagonist. Vikram Vedha is a remake of R Madhavan and Vijay Sethupathi's Tamil film with the same name. Pushkar-Gayathri have directed both films.

The Hindi film is produced by Bhushan Kumar. 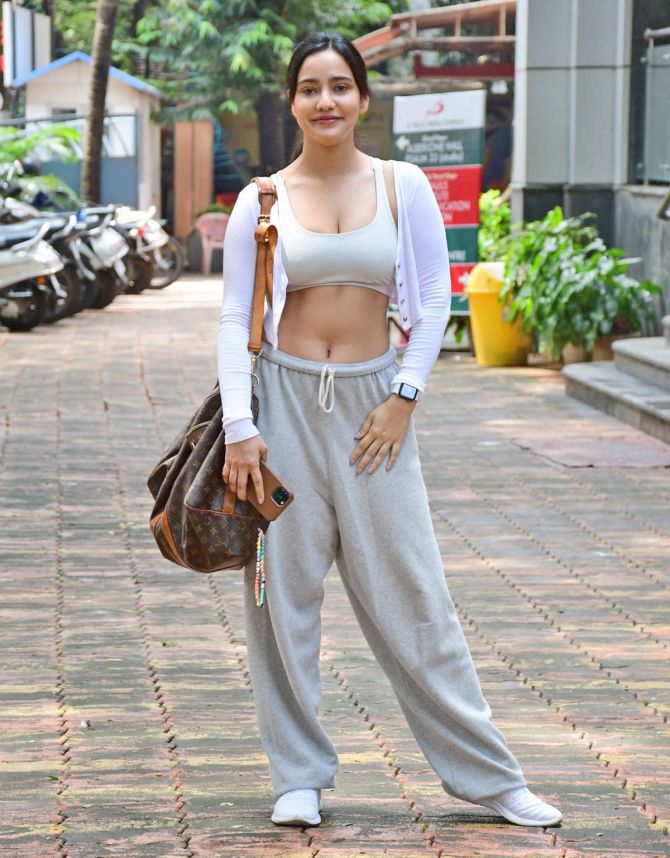 In another part of town, Neha Sharma gets gym-ready. Rajkummar Rao is taking a flight. As is Aparshakti Khurana. Sunny Leone launches Naach Baby, a song picturised on her.

Bhoomi Trivedi and Vipin Patwa have lent their voices while the latter has composed it. Jhalak Dhikhhla Jaa 10 contestant Uorfi Javed gives us yet another outfit to talk about. 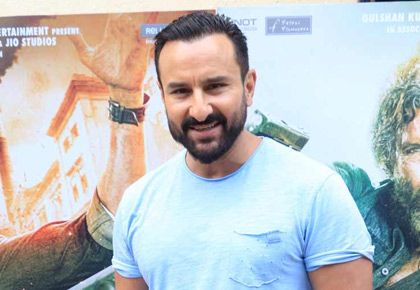 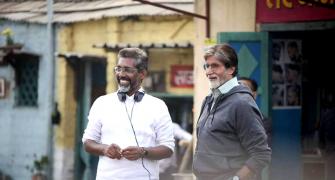 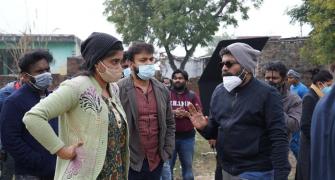 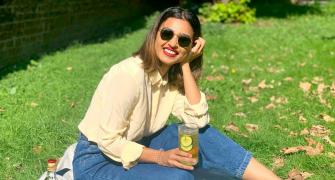 The FABULOUS Life of Radhika Apte 'I start Pushpa 2 in a couple of days'