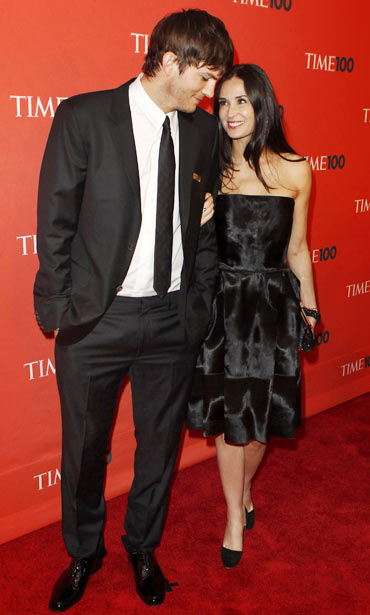 Demi Moore has announced with 'great sadness' that she is ending her six-year marriage with Ashton Kutcher over reports of his infidelity.

The Hollywood A-list couple's marriage was on the tenterhooks ever since a 22-year-old part-time model claimed that she had a fling with the 33-year-old actor on the night of his sixth wedding anniversary.

'It is with great sadness and a heavy heart that I have decided to end my six-year marriage to Ashton,' the Telegraph quoted her as saying.

'As a woman, a mother and a wife there are certain values and vows that I hold sacred, and it is in this spirit that I have chosen to move forward with my life.

'his is a trying time for me and my family, and so I would ask for the same compassion and privacy that you would give to anyone going through a similar situation,' she said.

The Two and a Half Men star took to Twitter to reveal his sadness to his eight million followers.

'I will forever cherish the time I spent with Demi,' Kutcher tweeted.

'Marriage is one of the most difficult things in the world and unfortunately sometimes they fail,' he added.

The pair tied the knot in 2005 after the 49-year-old actress' divorce from her former husband Bruce Willis. 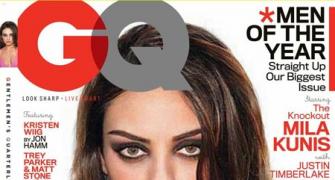 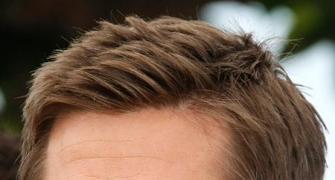 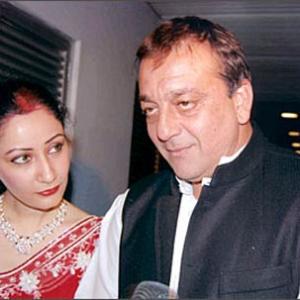 POLL: The most ANNOYING celeb couples! 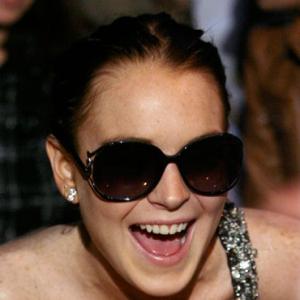