Multitasking her way to a record! 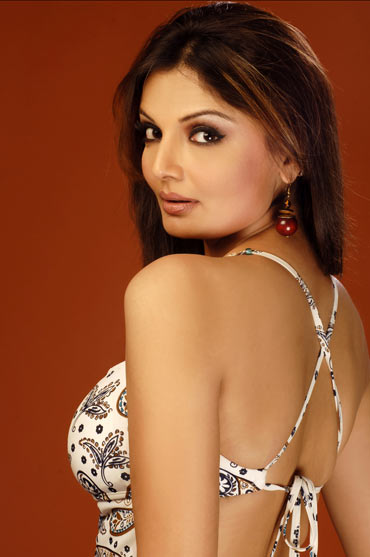 The Limca Book of Records is in the process of recognising her feat as the only woman to have been involved in all departments of filmmaking.

Deepshikha, who has just finished her first shooting schedule in Goa, admitted that it's not easy handling all the departments. "I am a go-getter and believe in trying my luck and giving the best shot. I have attempted to be different in my films too, where I have played negative roles and item girls," she says.

So how did she get the idea of writing, producing and directing a film? "When I first suggested this story to my friends, they asked me to write it," she answers. "I wanted someone like Mahesh Bhatt to direct the film. But then I decided to make the film myself, as it's my baby."

Deepshika plays the main protagonist in the film. "The story demanded my inclusion; it's not like I wanted to launch myself," she clarifies. "The character's name is Simi and she has a very hot look in the film. I had to work out regularly for an hour to get the look right. It's a woman-oriented film with an intense love story." 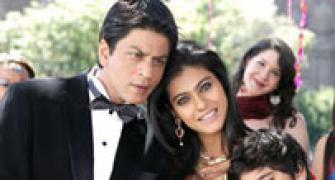 My Name is Khan. And I could have been better
Too much rona-dhona in Dil Ne Jise...
Lalu enters Limca Book of Records 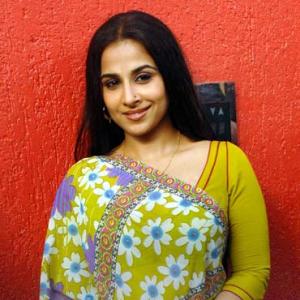 A glimpse of Vidya Balan