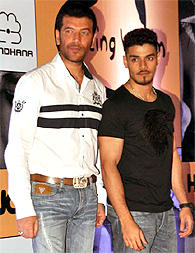 A Mumbai sessions court rejected the bail plea of Suraj Pancholi, son of an actor couple Aditya Pancholi and Zarina Wahab, arrested on charges of abetting the suicide of actress Jiah Khan.

The court rejected the bail after the prosecution opposed it on the ground that investigations had reached a crucial stage and his release may hamper the probe.

In his bail plea, Suraj, lodged in Arthur Road Central jail in Mumbai since June 10, contended the complainant and Jiah's mother, Rabia Khan, was seeking revenge for reasons best known to her.

The bail application, filed through his lawyer C K Talekar, also alleged Rabia was 'misusing' Jiah's letter, which was found four days after her suicide at her house on June 3 in Mumbai.

Police had arrested Suraj on the basis of this letter.

They claimed the letter was 'incriminating' against Suraj as Jiah blamed him for her downslides in life.

However, Suraj's bail plea contended the five-page letter cannot be written before committing suicide. Moreover, it was not addressed to him and does not carry his name.

The Andheri magistrate's court had earlier remanded Suraj in judicial custody after rejecting the police's application for custody. Thereafter, he filed the bail application.

Jiah's letter alleged she was 'heartbroken' in her relationship with Suraj and was fed up with his 'womanising'. 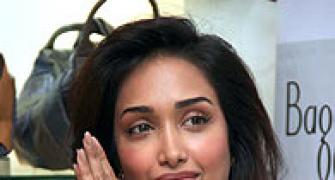 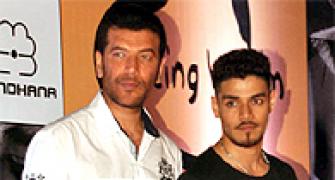 Aditya Pancholi: My son has NOT confessed to physical abuse 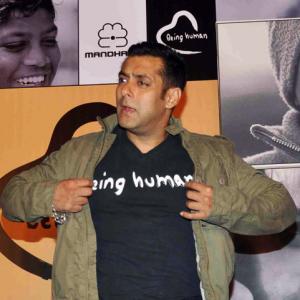 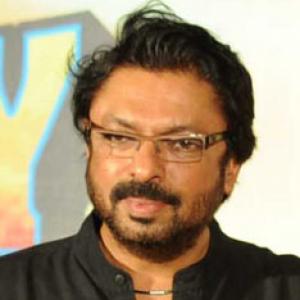 'Suraj Pancholi seems as gentle and affectionate as his mother'