With Salman Khan's jail sentence suspended by the Bombay high court today, Bollywood celebrities were over the moon as their tweets assumed a celebratory tone.

Daisy Shah (debuted in Salman starrer Jai Ho): The kindness of a man has been judged by the god himself... Good deeds never go in vain. Thank you 1 n all for the prayers n love.

Ameesha Patel: So happppppy to hear the good news that @BeingSalmanKhan has got bail. Prayers of all have been answered.

Rohit Roy: Looks like someone up there heard all our prayers.

Sneha Ullal: Congratulations to us all..Bail grated to the good man..love to all. Thank u god.

Rishi Kapoor: I am with Salman

'My saying Chamchas was for Abhijeets inhuman comment and Ejaaz saying about the law. People misunderstood me. I said am with Salman earlier,' he wrote.

'Thought about it. Too much negativity abusive language and disregard for seniors. Will retire from Twitter coz it has only given me grief,' Kapoor tweeted. 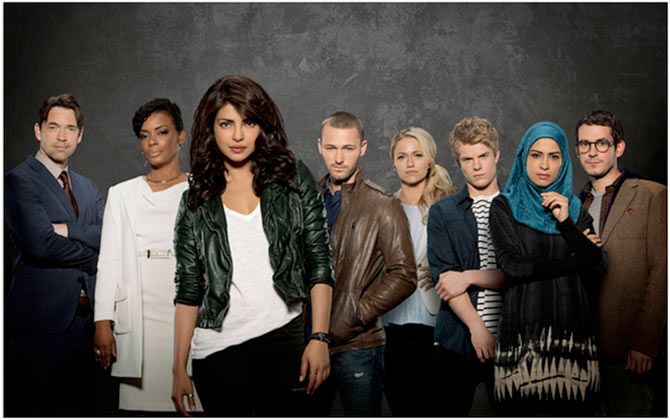 She shared a picture and tweeted: 'And it's happened #QuanticoABC will air this fall @ABCNetwork @anjulaacharia @tracybrennan007 @kcslee God Bless! yay!' 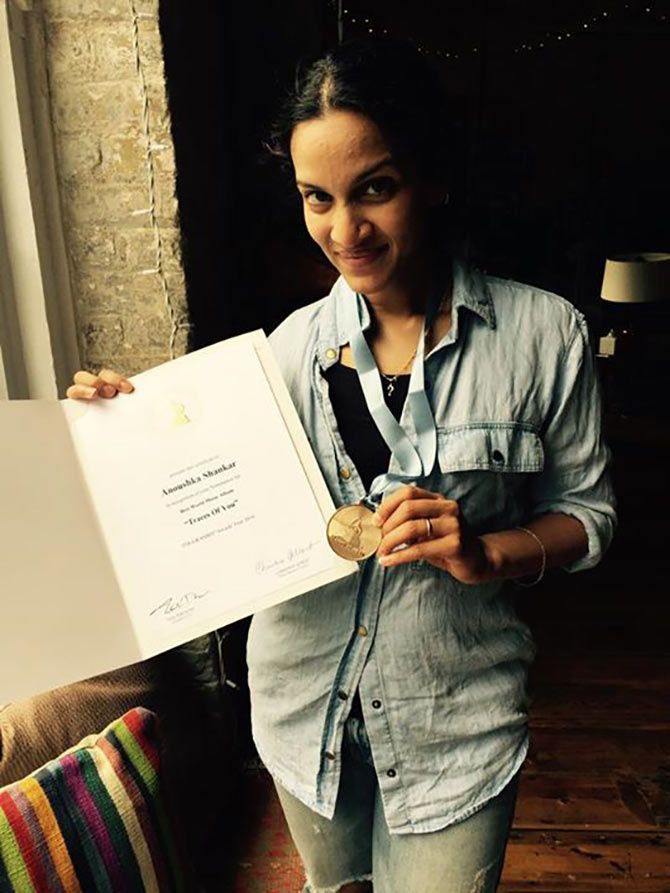 Renowned sitar player Anoushka Shankar, who was nominated for her album Traces of You in the Best World Music Album category earlier this year, recently received her nomination.

She shared a picture of herself and tweeted: 'Just got my fourth Grammy nomination medallion in the post this morning!'

Anoushka, who is the daughter of sitar legend Ravi Shankar, has released seven albums till now.

Abhishek Bachchan: #Piku releases today. Do try and watch it. Take your parents, trust me you won't regret it.

Richa Chadha praised the film and wrote: 'Career best performance by @deepikapadukone, most unusual one by legend @SrBachchan and most romantic one by dearest @irrfan_k! Stellar job all. Do watch #PIKU. Hats off to @ShoojitSircar for this pitch perfect film! He carries on the legacy of #HrishikeshMukherjee.

Sujoy Ghosh: Today is a good day to be a @SrBachchan fan ! feels like back in school and MKS has just released! Veteran filmmaker Mani Ratman, who recently underwent a health check-up, is now back in Chennai. 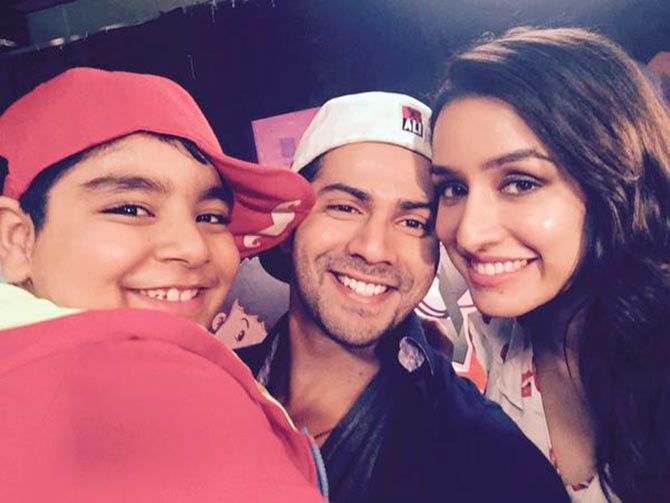 The film, which is a sequel to ABCD: Any Body Can Dance, will release on June 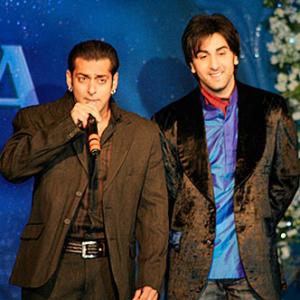 Ranbir: 'Salman is a good man with a big heart' 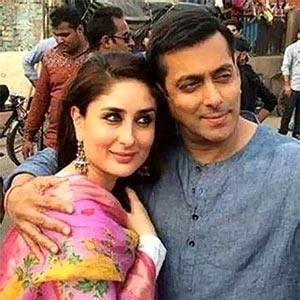