The composer was just 42 years old. He had been suffering from a kidney ailment for some years.

The last rites were held at the Versova Muslim Kabrastan in north west Mumbai hours after he passed away on Monday.

Actor Irrfan Khan had been buried in the same graveyard on April 29. Aditya Pancholi was present at the funeral. Family and friends bid farewell to a man with so much zest in him. Salman Khan, Sajid-Wajid's mentor, could not be present at the funeral since he is at his farmhouse in Panvel, a township on the outskirts of his Mumbai.

The superstar was represented by his childhood friend, Nadeem. Aalim Hakim was also present at the funeral 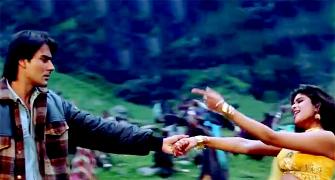 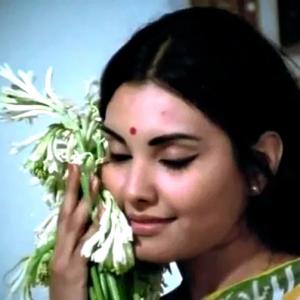 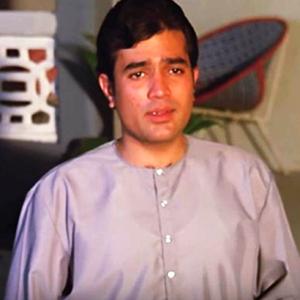