A Gentleman, Babumoshai Bandookbaaz, Sniff and Qaidi Band saw poor openings at the box office despite the long three-day weekend.

The idea to release films during the Ganpati festival wasn't a good one.

The Dera chief's sentencing and its violent fallout affected business in Punjab and Haryana. 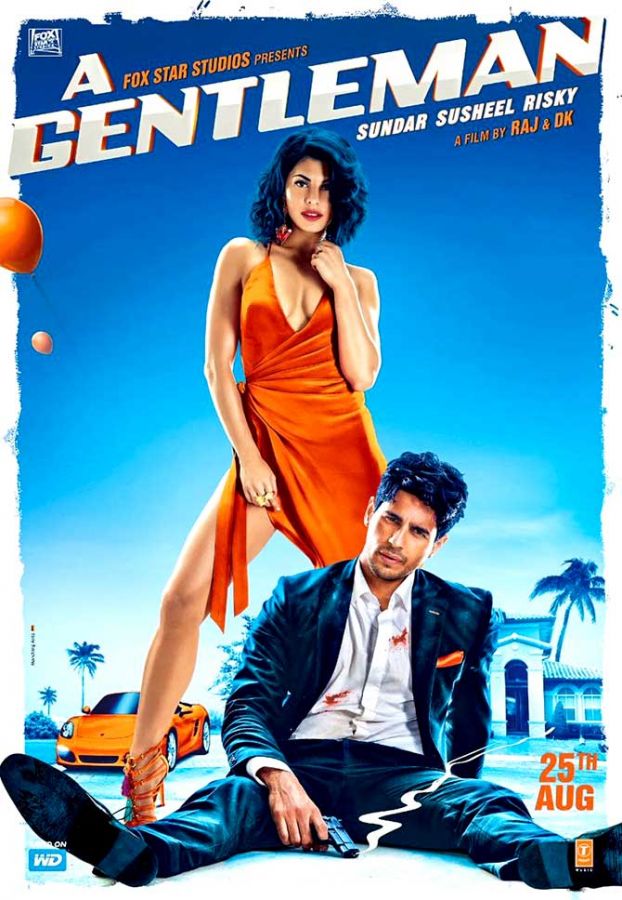 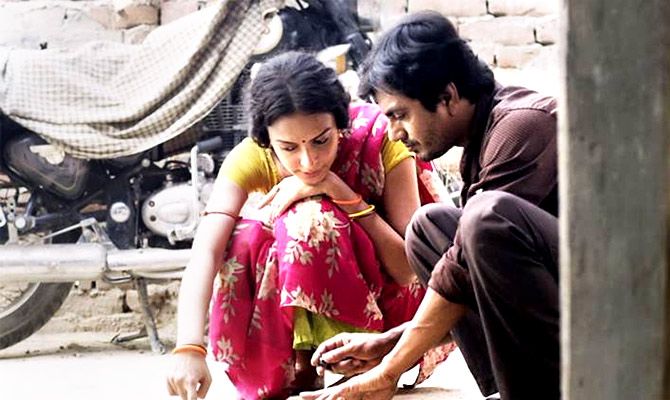 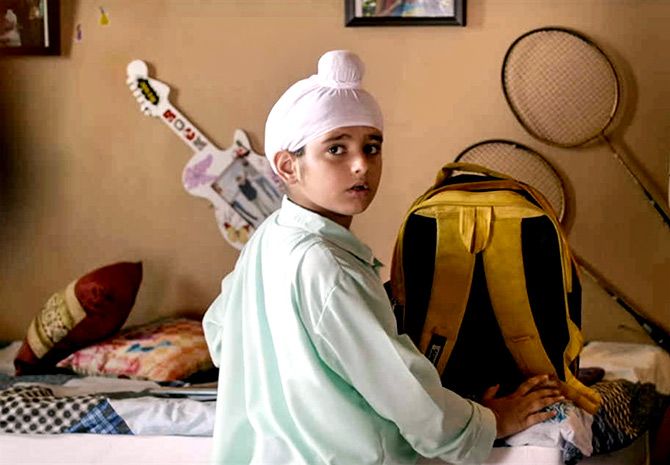 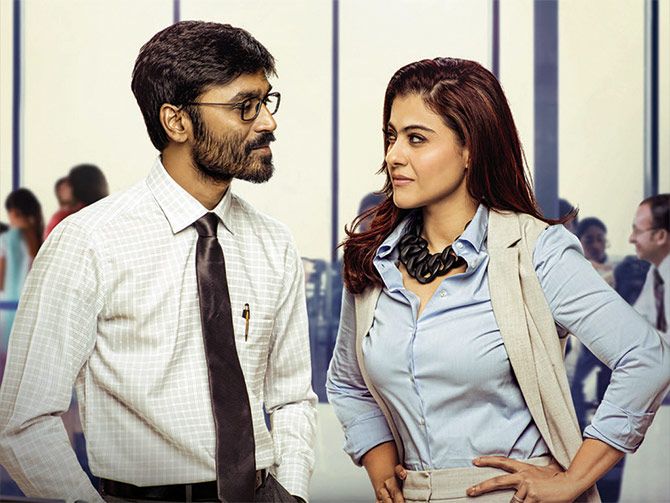 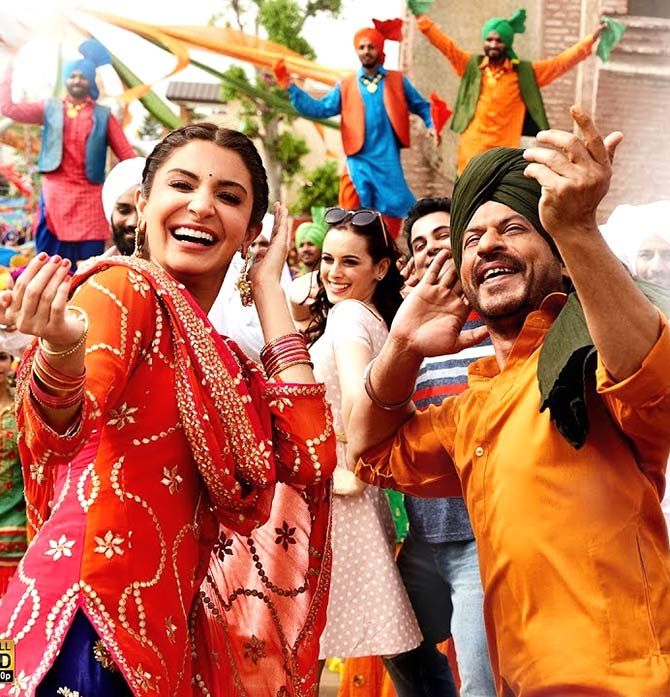 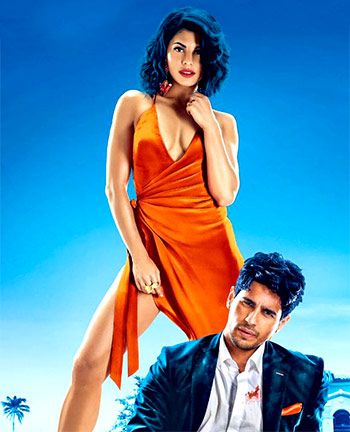 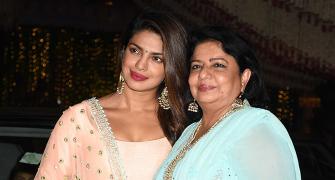 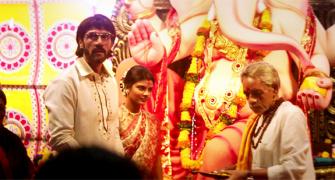 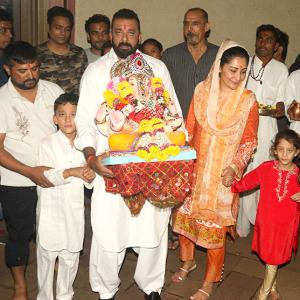 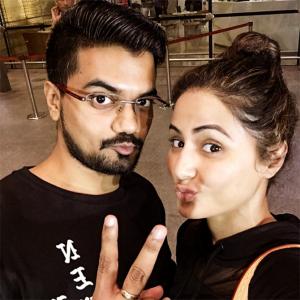