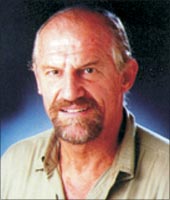 Veteran Bollywood actor Bob Christo, who essayed the role of a villain in films of the eighties and nineties, passed away here on Sunday afternoon. He was 70.

His business partner and family friend, Khaleem Pasha, said: "He was hospitalised after a massive heart attack on Saturday afternoon. He passed away today (Sunday)."

Christo acted in over 200 films. He died at  the Jayadeva Institute of Cardiology in Bangalore.

According to hospital sources, the actor was brought to hospital after he complained of chest pain and suffered a massive heart attack.

He underwent angiography that revealed 90 per cent blocks in one his arteries. All attempts to save the actor failed as the angioplasty and an open-heart surgery failed to help him recover.

"His heart was weak and his condition was critical," Dr C N Manjunath, director of Jayadeva Institute of Cardiovascular Sciences and Research was quoted as saying.

Christo, an Australian, first made waves in Indian films when he was introduced by actor-filmmaker

Sanjay Khan in the film "Abdullah".

Says Pasha, "Bob came to India to meet actress Parveen Babi, but ended up getting a break in the film Abdullah."

Bob was a qualified civil engineer, but his good looks got him modelling assignments. He even got a small role in a Marlon Brando-starrer, but on a friend''s advice let it go, and instead began building film sets.

His modelling assignment made him travel to various countries. When he was waiting for a work permit for Muscat he came across an article in Time magazine about Bollywood and decided to come to India to meet Parveen Babi.

The actor's biography, Flashback: My Times in Bollywood and Beyond, was to be released by Akshay Kumar in June. Bob was planning to return to Hindi films in an Akshay Kumar film. 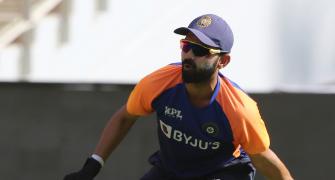 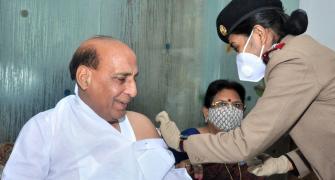 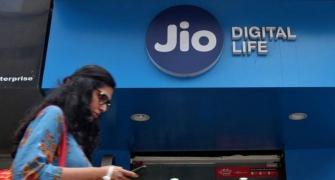 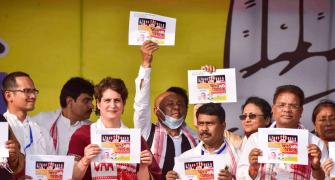