Forbes' annual list of 30 Under 30 is out and Gossip Girl star Blake Lively has topped the list.

The rest of the celebrity names that figure on this list are just as accomplished.

Here's a look at some of the young talents on the list: 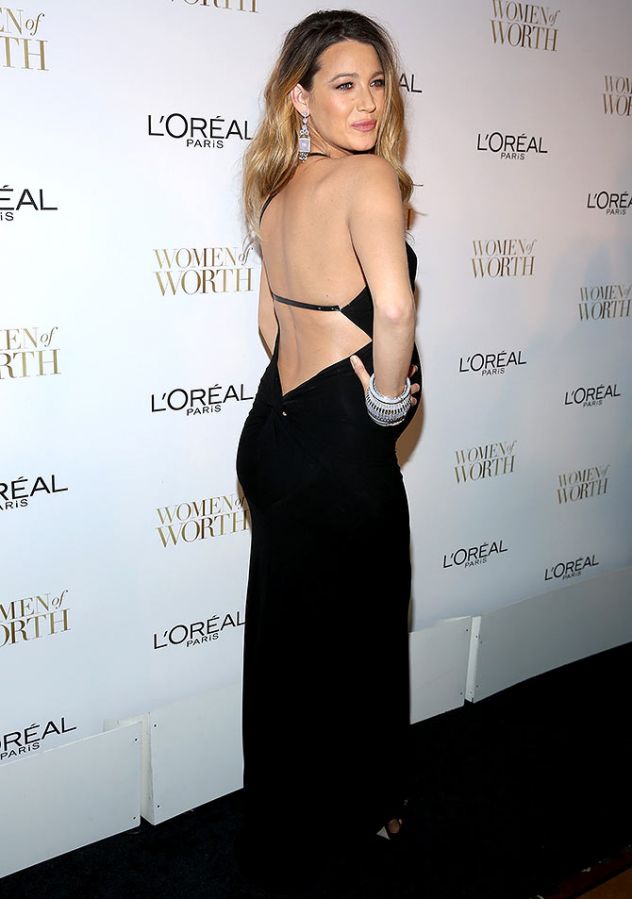 Sitting pretty at number one, Blake Lively, 27, is already having the best 2015 -- she welcomed her and actor husband Ryan Reynold's first child just a few days ago. 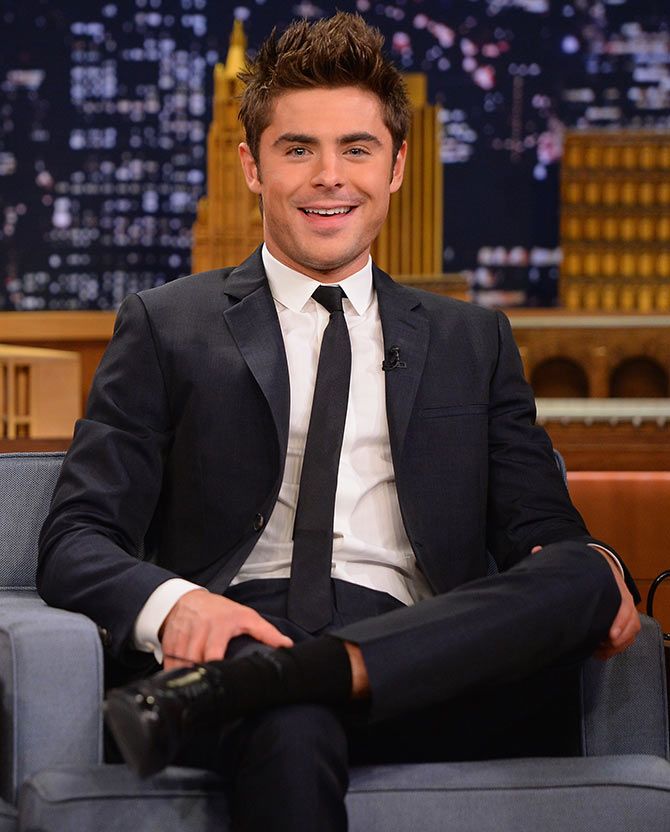 Effron is followed by Fault In Our Stars actor Ansel Elgort, 20. 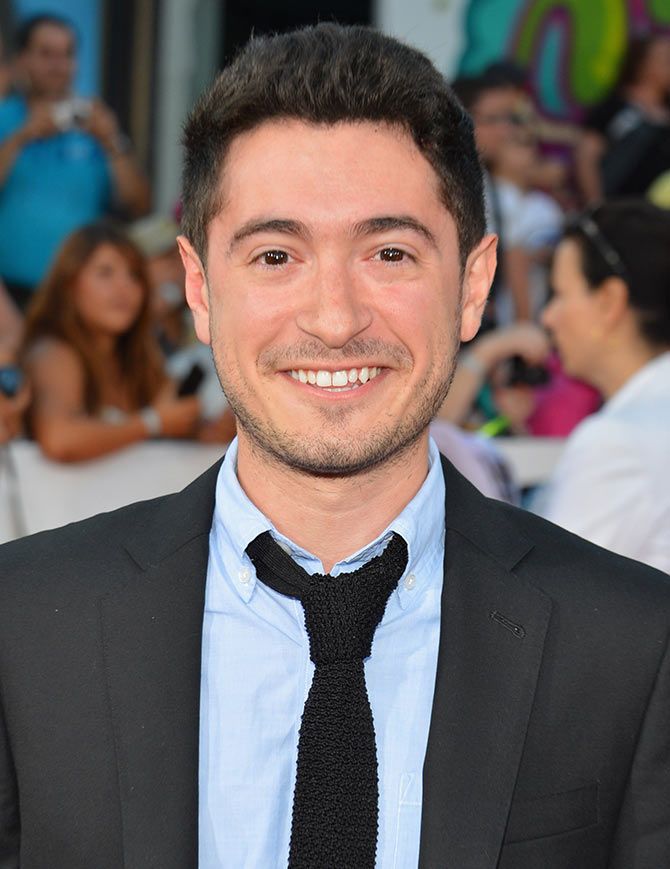 Jason Fuchs wrote the screenplay for Ice Age: Continental Drift when he was just 25.

His next movie, Pan, stars Hugh Jackman as the pirate Blackbeard. He is also reportedly writing the new Wonder Woman film. He features at number nine on the Forbes list.

Stunt fight coordinator Walter Garcia, 26, follows at number 11. He has worked in movies like The Hunger Games: Mockingjay, The Life Of Pi, Knight And Day and Superman Returns. 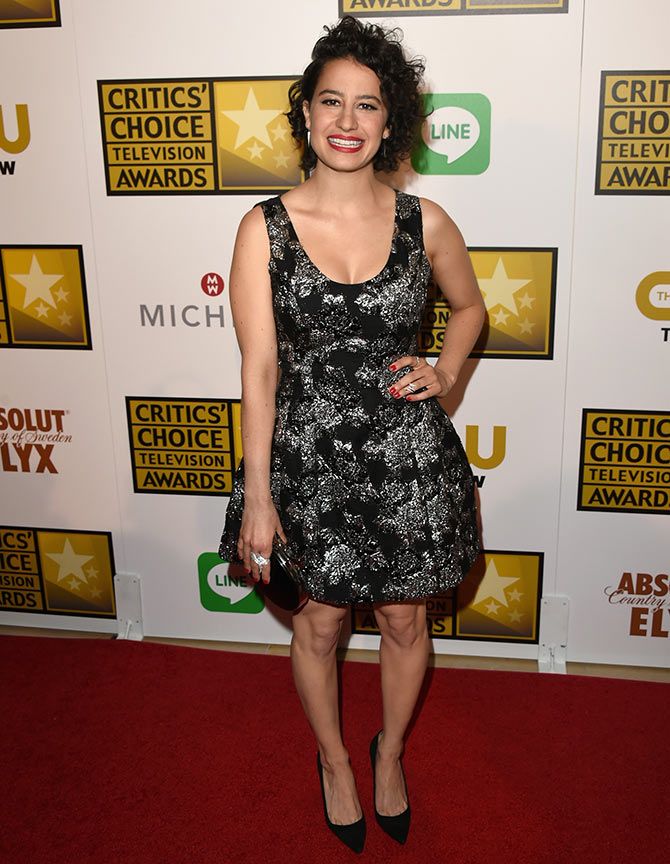 At number 12 is actor-producer-writer Ilana Glazer. 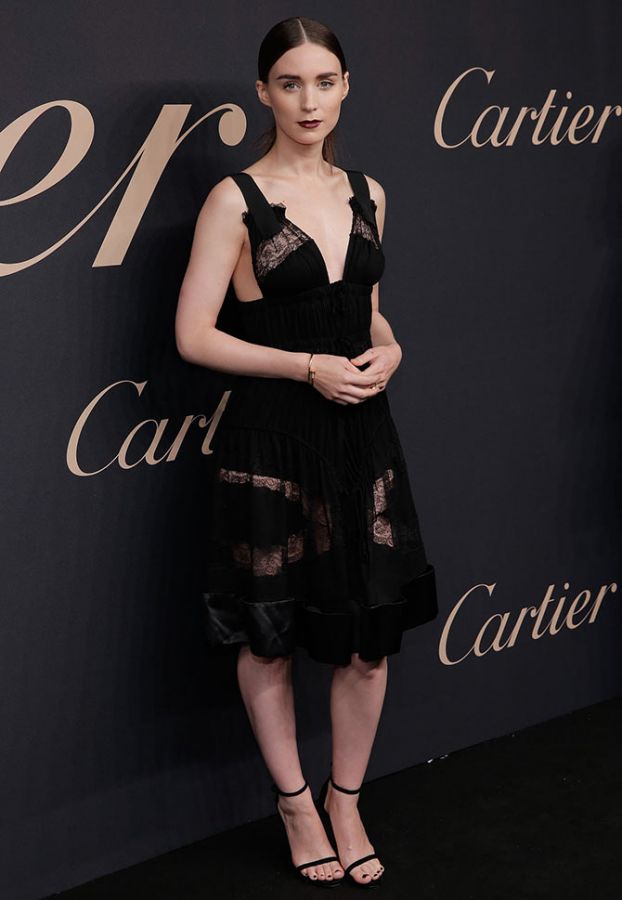 Girl of the Dragon Tattoo actress and humanitarian Rooney Mara, 29, has been placed at the 17th spot on this power list.

Daron Nefcy, 29, Creator, Executive Producer, Star vs The Forces Of Evil rounds off the top 20. 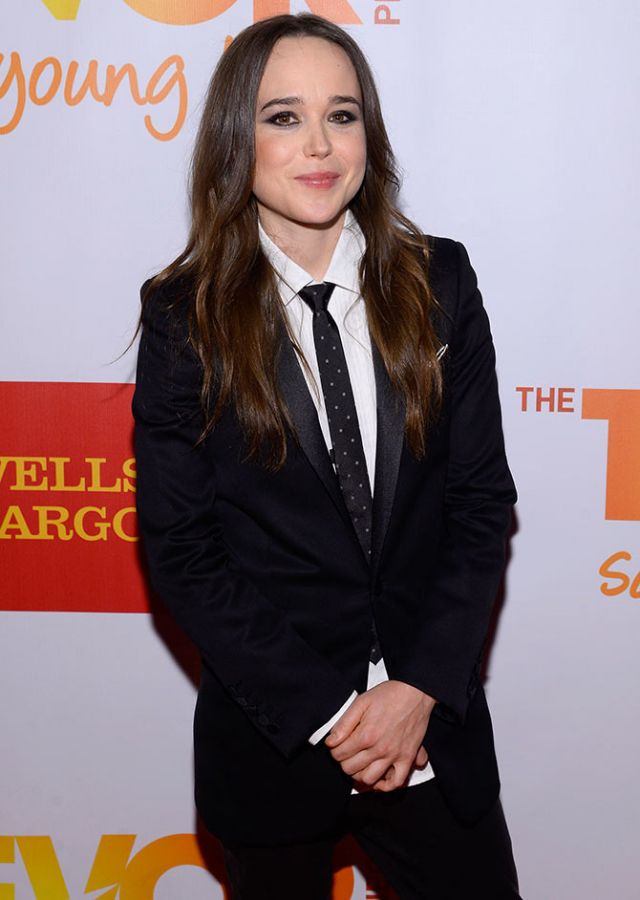 Juno and X-Men actress Ellen Page, 27, who created quite a stir with her coming-out story online, figures at the 22nd spot.

She is followed by Keke Palmer, 21, who is an actor, singer and TV host, Jay Pharoah, 27, actor-comedian-rapper at 24, and Spoken Reasons, 26, actor-comedian. 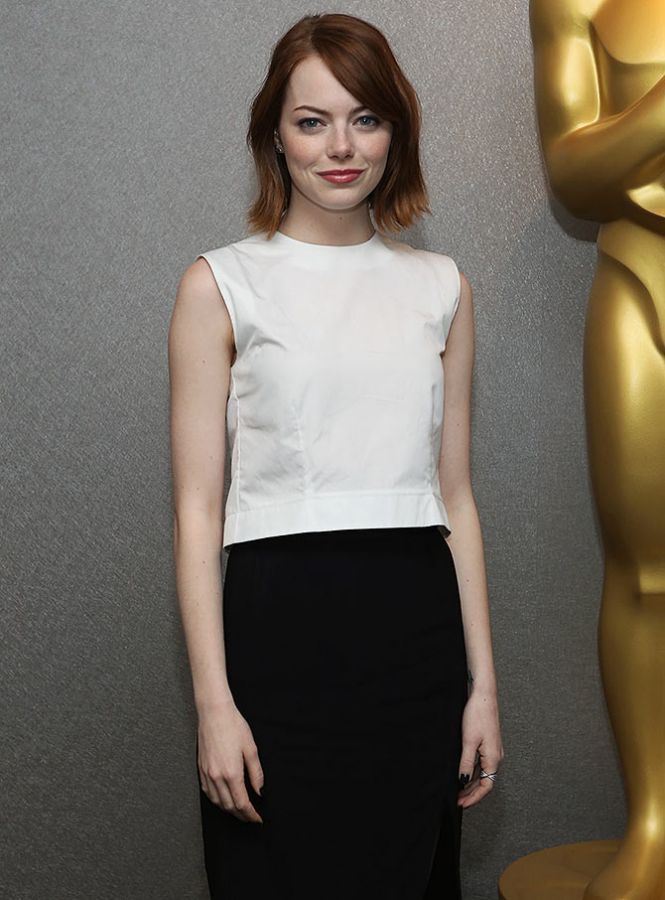 Emma Stone, 26, who has been receiving rave reviews for her turn in Edward Norton and Michael Keaton starrer Birdman, figures at number 26.

Actor Miles Teller, 27, who has starred in movies like Whiplash and Divergent, follows at number 27. 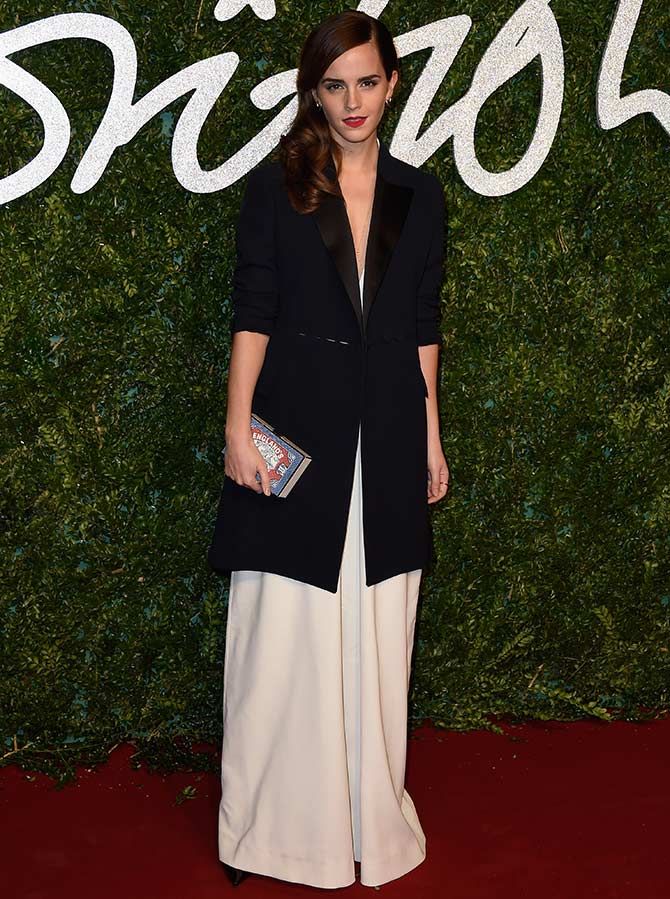 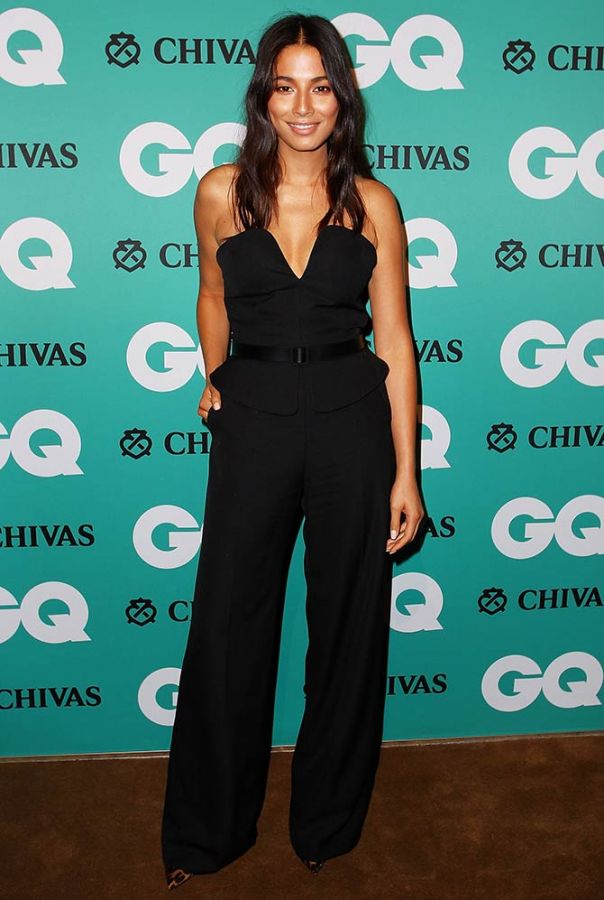 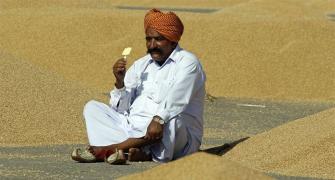 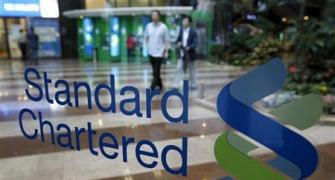 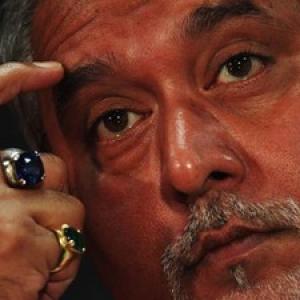 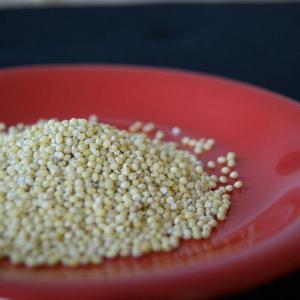