Sharmin Segal is described as a "combination of Divya Bharti and Preity Zinta" while Mizaan Jaaferi is said to convey the "reckless passion" of Shah Rukh Khan and the "bridled intensity" of Ajay Devgn.
Subhash K Jha reports. 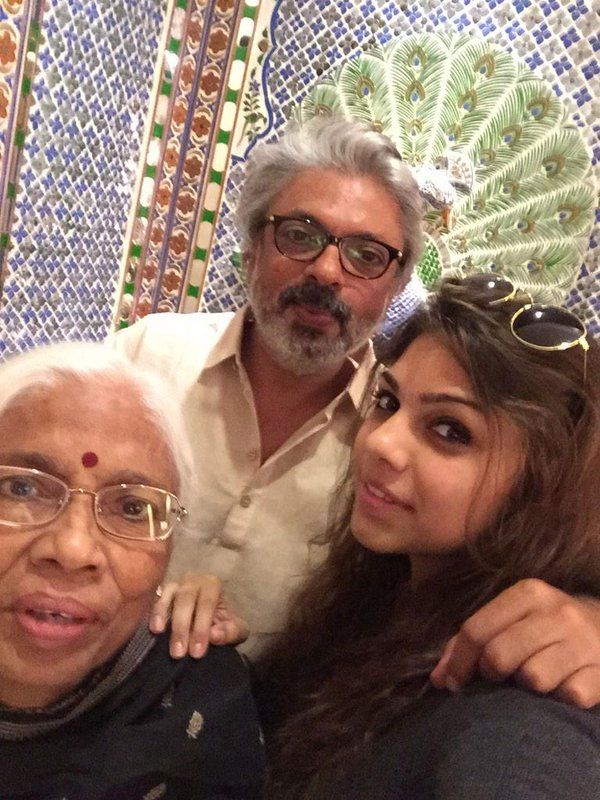 Mangesh Hadawale, the gifted director whose unreleased film Dekh Indian Circus has Nawazuddin Siddiqui in a career best performance, is set to direct a love story that, according to sources, goes far beyond the boy-meets-girl routine.

The debutants to be launched in the film, which will be produced by Sanjay Leela Bhansali, are Mizaan Jaaferi, actor Jaaved Jaaferi's son, and Sharmin Segal, Bhansali's niece.

The film will go on the floors as soon as Bhansali releases his Padmavati in November.

Hadawale's film "won't be a fantasy romance," sources said, "but a very real story with the kind of social relevance that made Nagraj Manjule's Sairat so special." 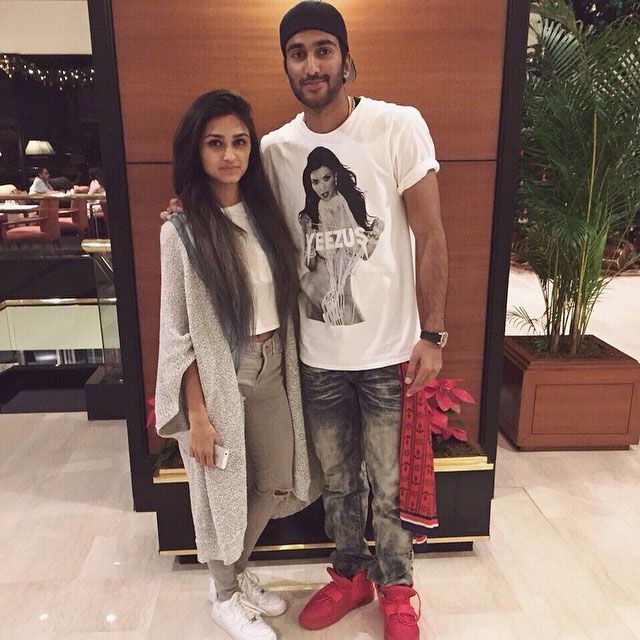 While Mizaan is undergoing rigorous training to prepare for his part, Sharmin has attended acting school in New York.

Sharmin's paternal grandfather Mohan Segal, a well-known filmmaker of the 1960s and 1970s, introduced Rekha in his film Sawan Bhadon.

Sharmin -- who has a younger sister Simran -- is described as a "combination of Divya Bharti and Preity Zinta" while Mizaan is said to convey the "reckless passion" of Shah Rukh Khan and the "bridled intensity" of Ajay Devgn. 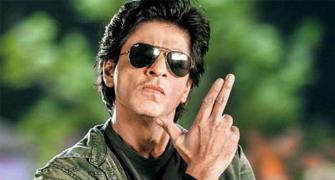 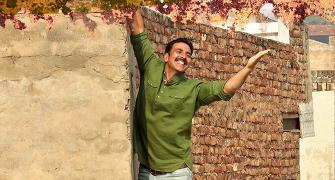 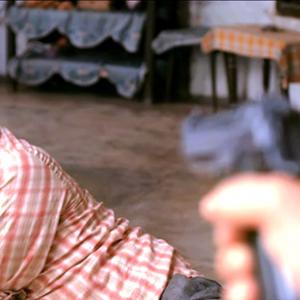 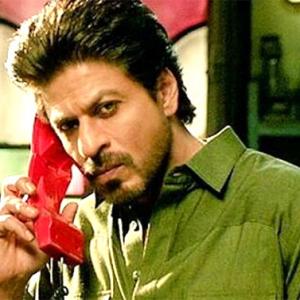