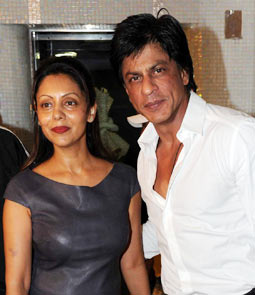 The veil of secrecy over Shah Rukh Khan's third baby, born with the help of a surrogate mother, has been lifted with civic authority BMC confirming the development on July 3.

As per details in the birth report, the baby boy was born on May 27 to parents listed as Shah Rukh Khan and Gauri Shah Rukh Khan at the Masrani Hospital for Women in suburban Andheri.

The couple already has son Aryan and daughter Suhana.

The child was born at 34 weeks of pregnancy and weighed 1.5 kg at birth, BMC sources said quoting report received from Masrani Nursing Home.

It is mandatory for nursing homes and hospitals to register every birth in the city. The civic body issues birth certificates to parents on the basis of that report.

Speculation was that Gauri's sister-in-law Namita Chibber may have been the surrogate mother but there has been no confirmation so far.

Earlier, following a complaint based on media reports that a pre-natal sex determination test had been conducted, the BMC had sent a team to Khan's residence last month to ascertain the facts. The team, however, was turned away.

Gender testing is banned in the country under the Pre-Conception and Pre-Natal Diagnostic Technique Advocate Varsha Deshpande had filed a complaint with the state government and the BMC against the 47-year-old actor for allegedly selecting and revealing the sex of the foetus.

The superstar has, however, chosen to keep silent on the issue. Efforts to contact Shah Rukh failed even today. 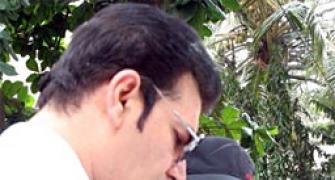 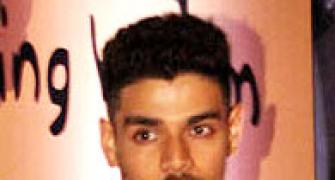 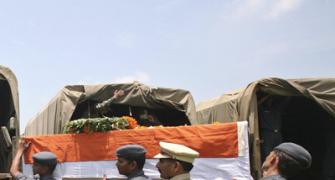 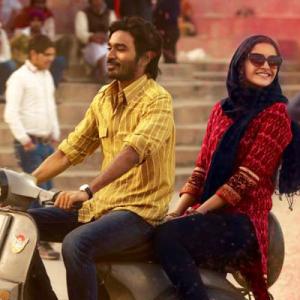