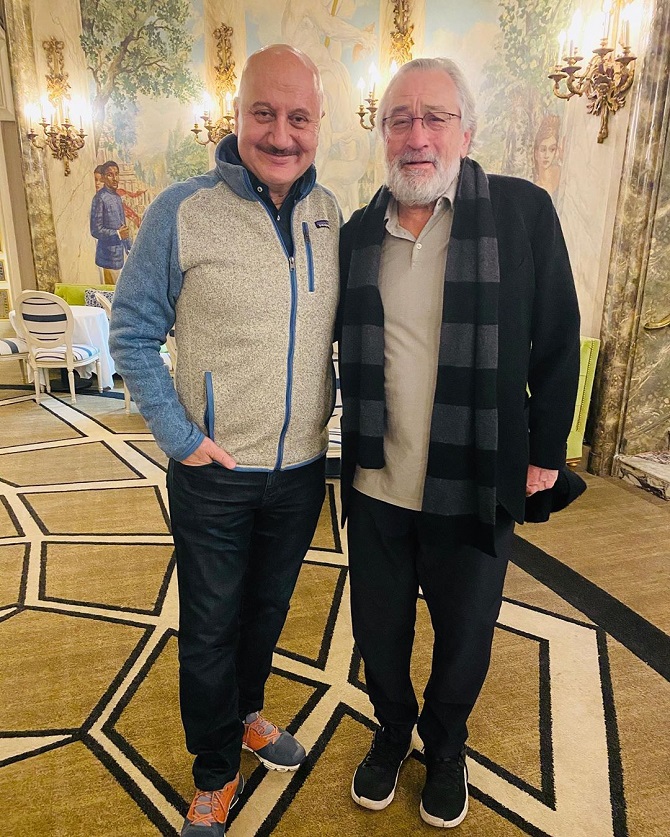 "People say age is just a number. Now I know what they mean. I don't feel the weight of my age," says Anupam.

"I am in the US shooting for the American serial New Amsterdam. Of course, I miss home. I haven't faced the camera at home for quite some time now," adds Anupam.

Mumbai ke shooting ka mahaul hi alag hota hai (The mood of shooting in Mumbai is very different). I miss that atmosphere on the sets back home. I miss my mother the most," he says. 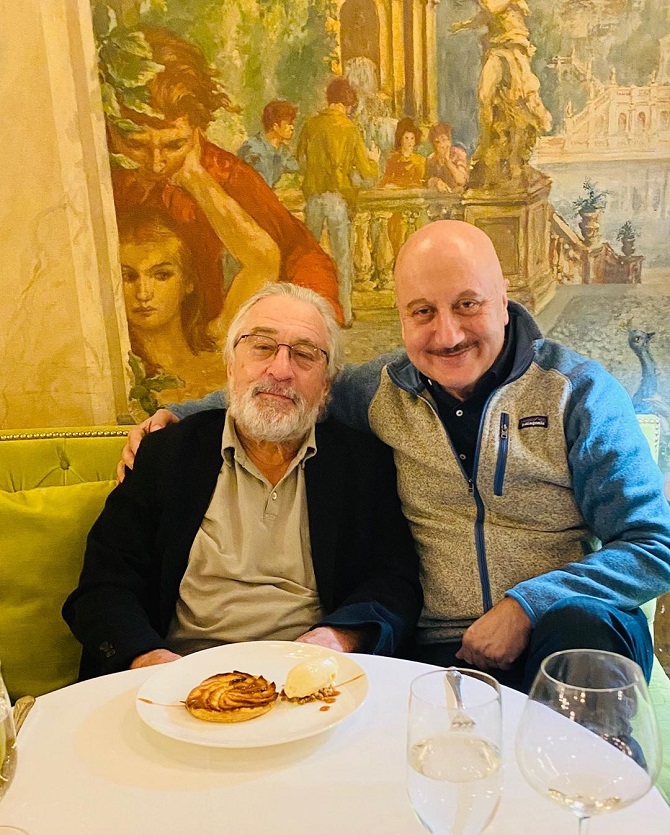 Anupam celebrated his birthday with Robert de Niro at The Pierre, the Taj-owned hotel in New York City.

"This is the third time in a row that he has made time to celebrate my birthday with me," sats Anupam who acted with de Niro in David O Russell's Silver Linings Playbook. "For any actor, this is a dream come true."

"I feel honoured, privileged. I feel very special. Not too many people get what I've received in life. I want to make the best of the opportunities that life provides me, so that I never have to regret anything."

Any regrets at all?

"None, whatsoever," says Anupam. "Even the Bollywood films I was criticised for are very precious to me." 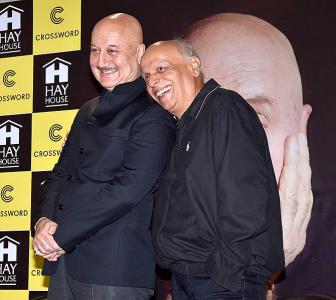 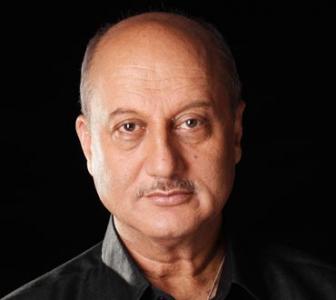 Quiz: How well do you know Anupam Kher? 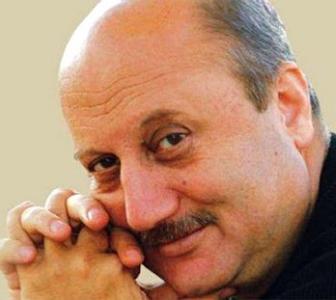