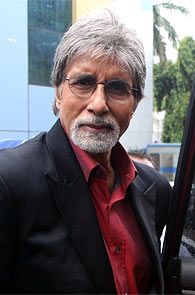 Amitabh Bachchan, who's lent his voice as a narrator in iconic films like Shatranj Ke Khiladi and Lagaan, is all set to introduce Vivek Oberoi's villain in the film.

Rakesh Roshan had approached Bachchan with the voiceover offer.

In the movie, Bachchan introduces Vivek Oberoi's character and explains the sequence of events that connect the

two earlier films of the franchise.

"Amitabh Bachchan said yes to doing a voiceover of the film and his narration is important because it creates a connect between the three films and introduces the villain," Rakesh Roshan said. 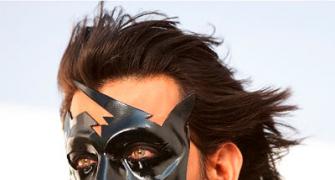 Hrithik: I have a hole in my brain but my spirit is intact 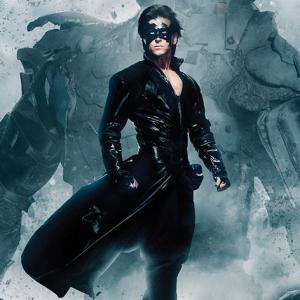