'I don't know whether it was the Sabarimala issue that made them reject my film.' 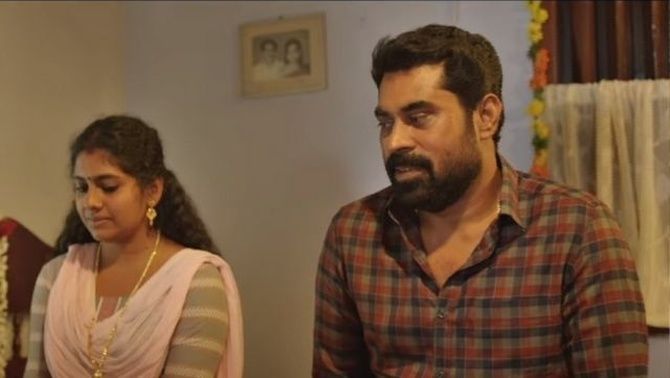 "I am glad to see the movie has opened up a nationwide debate. I feel the laws regulating a woman's domestic life, the guidelines for the housewives, need to be revised,"Jeo Baby, director of The Great Indian Kitchen, tells Subhash K Jha.

The Great Indian Kitchen is not only a film, it is a revolution. Its searing exploration of kitchen politics and the art of cooking as a form of captivity for housewives has caught the imagination of the entire nation.
The Great Indian Kitchen has made the kind of life-changing impact that cinema early achieves in today's day and age. Tell me about the genesis of your project.

While I was cooking I'd think about all the women trapped in the kitchen. Actually, it is a jail for women.

There is a lot of discussion around the film now.

Yes, I am glad to see it has opened up a nationwide debate. I feel the laws regulating a woman's domestic life, the guidelines for the housewives, need to be revised.

Of course, there are many laws to protect women, but not enough. 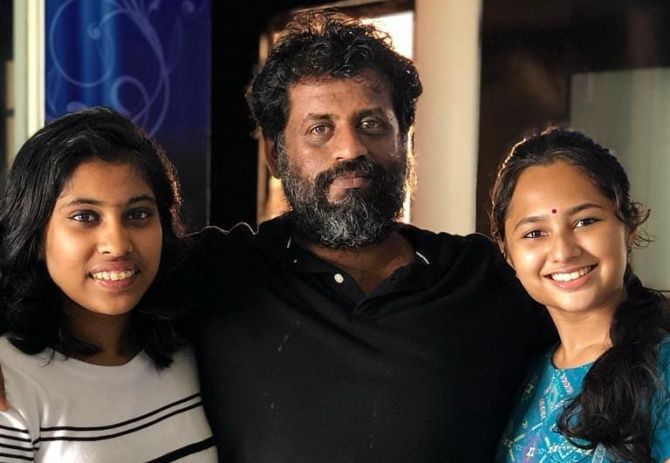 Were you aware of the impact the film would have especially on women?

I never expected this kind of response. It is the female audience that made this happen. The Great Indian Kitchen has struck a chord in every Indian woman's heart.

It's the women who have created momentum and a movement, almost like a marketing strategy for the film.

I am overwhelmed! Yeah, every Indian woman thinks The Great Indian Kitchen is her story. I couldn't have hoped for more.

The idea of kitchen tyranny has existed for generations. How closely have you observed it?

Like I told you earlier, I spent a lot of time in the kitchen to realise how it enslaves the women in our country.

After my own experience, I began to closely observe every kitchen. I had lengthy discussions on the subject with my wife, sister and women friends. The detailing that you see in the film comes from them. 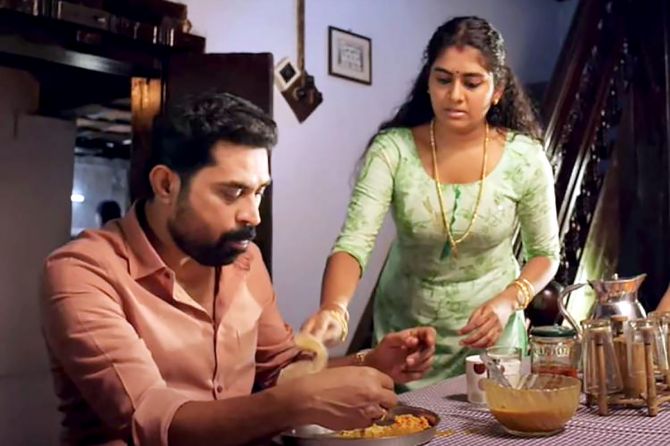 IMAGE: A scene from The Great Indian Kitchen.

The actors seem exceptionally unaware of the camera. How did you select them especially the leading lady Nimisha Sajayan? How closely did you direct her?

Our first and only choice for the protagonist was Nimisha. I gave her a detailed description of the plot and her character. After that, I never had to direct Nimisha.

When we talk about gender equality in our society we seldom bring the kitchen factor into the discussion.
Now that you have raised the issue do you feel a sense of responsibility towards women who are questioning their own status in domestic politics?

The volume of domestic violence in India is very high. The gender discrimination begins at home.

Patriarchy decides the destiny of a majority of women in this country. That shouldn't be.

I think attitudes towards women have to change at home first. For this, the government needs to get actively involved.

For instance, this whole debate on housewives getting paid should be taken ahead. Also studying gender discrimination should be part of every school and college curriculum.

Children should be made aware of how their mothers and sisters are treated is wrong. We have to make gender corrections at home. 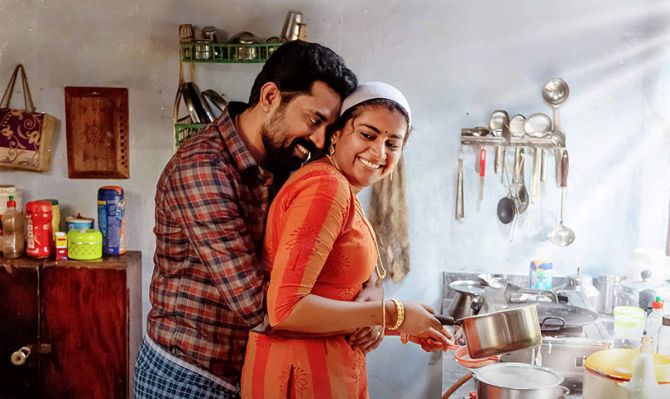 Any regrets about having to release the film digitally? Is it true you had a tough time selling the film to the salient OTT platforms because of the Sabarimala issue?

Yes. I don't know what was the reason for their rejection. Amazon and Netflix said they can't stream my movie. Then when I e-mailed them to ask why they have rejected my movie they had no reply to give.

I don't know whether it was the Sabarimala issue that made them reject my film. They didn't tell me. I still don't know why they rejected my film.

Their loss entirely, what next?

I haven't decided what I will direct next. We are thinking about it. I am also waiting to know what I'll make after The Great Indian Kitchen. 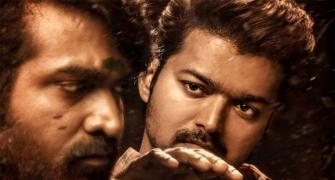 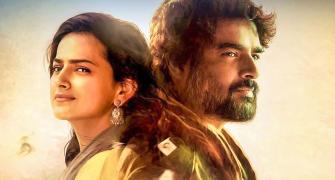 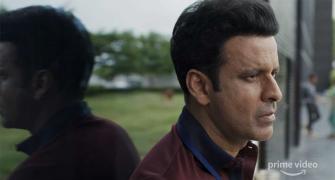 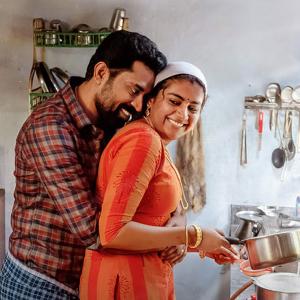 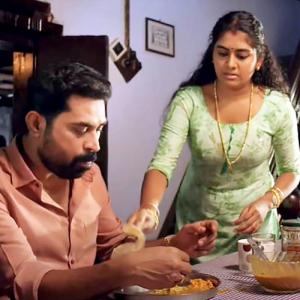