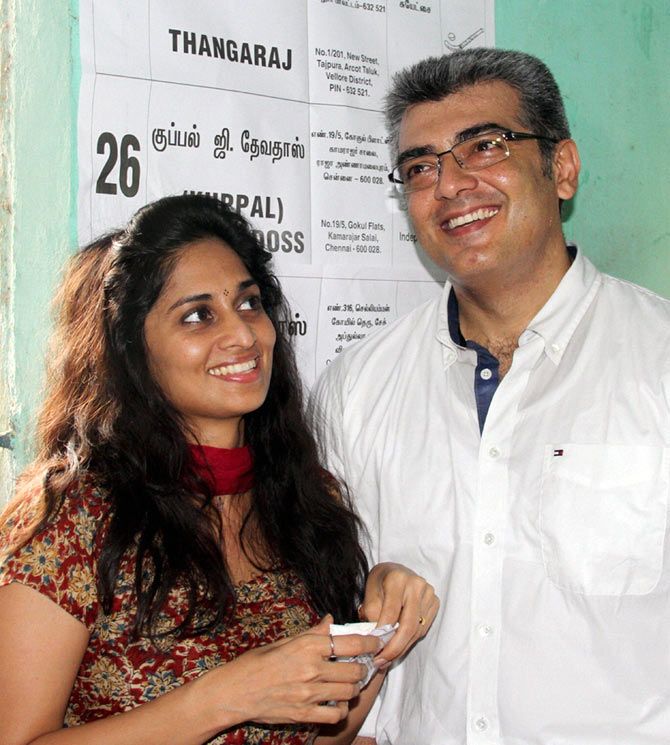 Tamil star Ajith and his actress wife Shalini welcomed their second child, a baby boy, at 4.30 this morning in a private hospital in Chennai.

Journalist NK Pallavi, who broke the news on Twitter with a picture of the happy family, informed her followers that both the mother and the baby are doing fine.

The star couple, who fell in love on the sets of their 1999 film Aamarkalam, tied the knot in 2000 and welcomed their first child -- a daughter named Anoushka -- in 2008.

The happy news is icing on the cake for Ajith, who is currently basking in the success of his latest film Yennai Arindhaal, which is directed

by Gautham Menon and stars Trisha Krishnan and Anushka Shetty as female leads.

According to reports, Ajith is all set to take a break from work to spend some quality time with his family.

Here's wishing all the best to the proud parents! 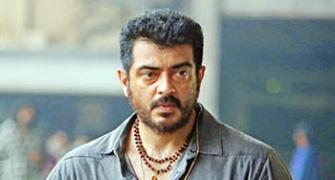 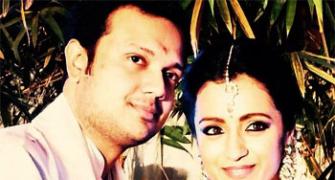 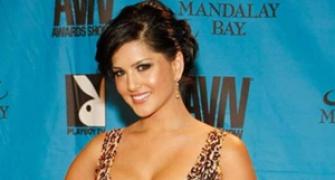 Now a documentary on Sunny Leone! 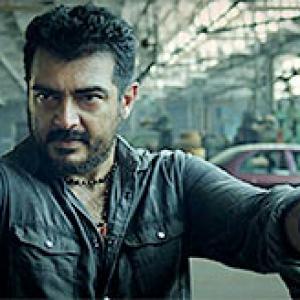 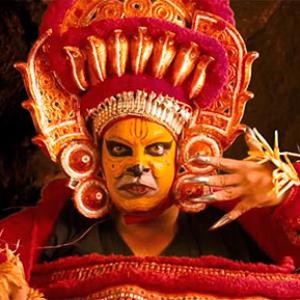