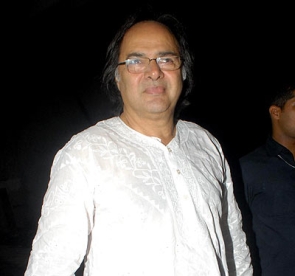 Veteran actor Farooque Sheikh, who is best remembered for his performances in films like Garm Hava, Shatranj Ke Khiladi, Chashme Buddoor and Kissi Se Na Kehna, died after suffering a heart attack in Dubai. He was 65.

"He has passed away," a family member told PTI, without disclosing any further details.

The actor was in Dubai apparently for a concert when he suffered the heart attack on late Friday night. His body will be brought to Mumbai later in the day after completing the formalities in Dubai.

Sheikh made a tremendous contribution in theatre, films and TV as well. He started his career in Bollywood in 1973 with Garm Hava.

His last film was Club 60 and before that he was seen playing the role of a father to Ranbir Kapoor in Yeh Jawaai Hai Deewani. He also hosted the popular Zee TV show Jeena issi ka naam hai in which he interviewed many Bollywood celebrities.

The film fraternity condoled Sheikh’s death on Twitter. Here are a few reactions:

Amitabh Bachchan:  Farooq Sheikh passes away !!? A true gentleman, a wonderful colleague ! A quiet honesty about him. Very very sad ! Cannot believe he has gone. There was an absence of any kind of pretence in his demeanour, or towards his work !

Boman Irani: Farooq Sheikh passes away! Shocked, numbed and saddened. Was supposed to be shooting with him today. A gentleman actor is no more!

Arshad Warsi: Really sad to hear about Farooq Sheikh, admired him as a person and as an actor... RIP Farooq Sahab. 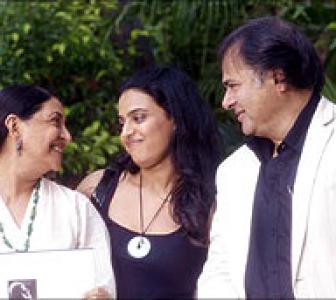 Review: Listen Amaya is a film with a heart 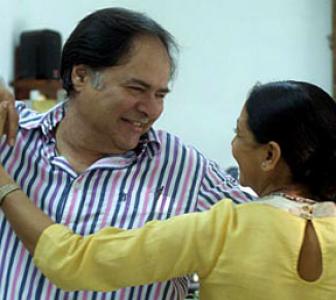 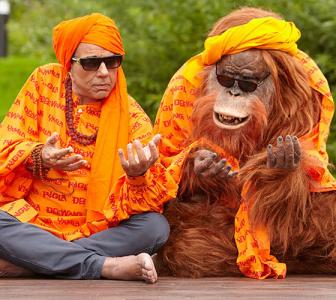 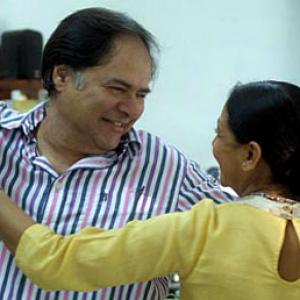