Aamir looks suave in his salt and pepper look, doesn't he?

Erdogan -- who has been married to Turkish President Recep Tayyip Erdogan since 1978 -- tweeted pictures of the meeting with the message: 'I had the great pleasure of meeting @aamir_khan , the world-renowned Indian actor, filmmaker, and director, in Istanbul.'

'I was happy to learn that Aamir decided to wrap up the shooting of his latest movie 'Laal Singh Chaddha' in different parts of Turkey. I look forward to it!'

Unfortunately, Aamir was trolled for this meeting.

India's relations with Turkey have been strained relations after Article 370 was abrogated in Kashmir last year, a move Emine Erdogan's husband has been vocal against.

Directed by Advait Chandan, the film is set to release on Christmas 2021. 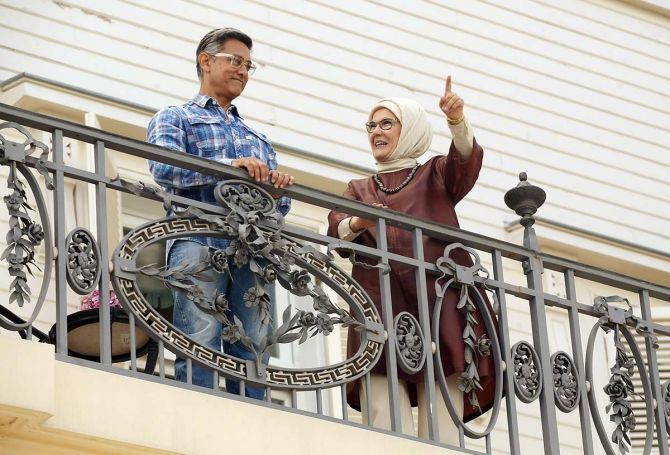 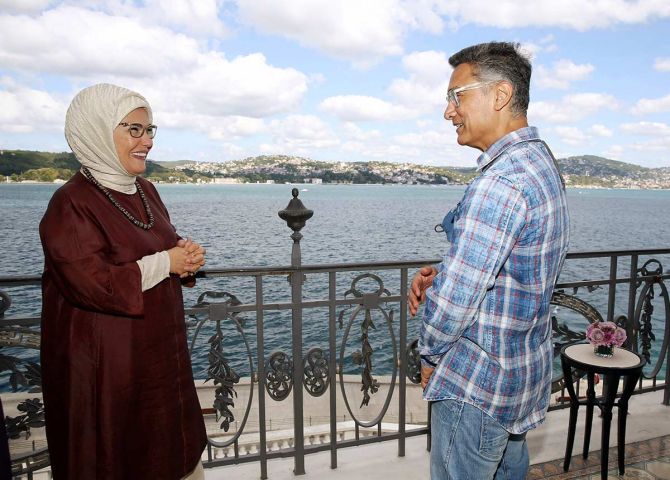 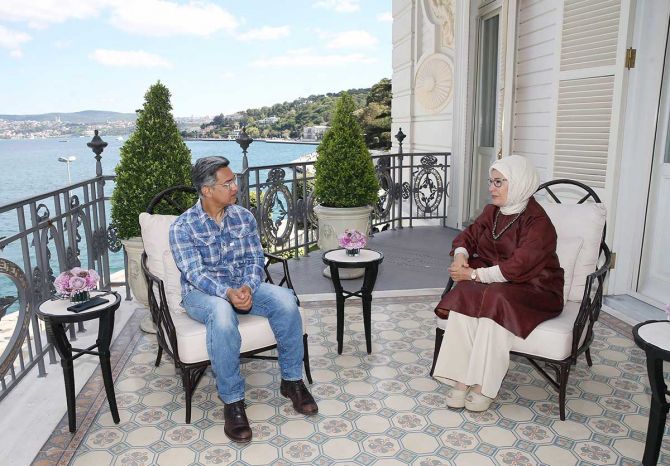 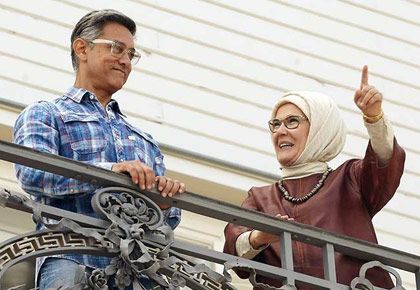 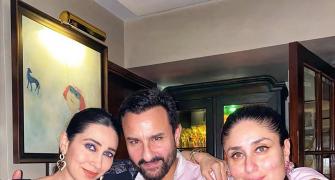 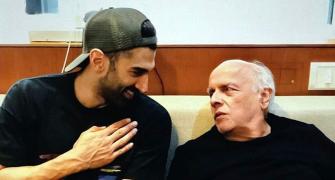 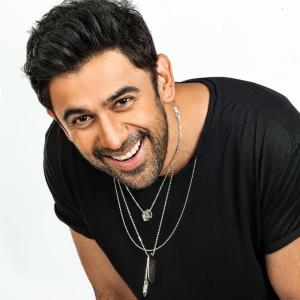