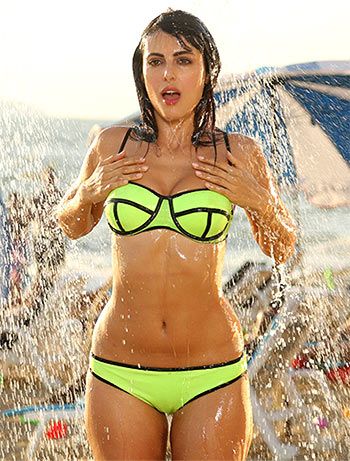 The year will see its fill of Bollywood clashes.

In fact, a monster clash will arrive this Eid between Bollywood's biggest superstars!

The Republic Day weekend had been bookmarked for Akshay Kumar's patriotic saga Airlift a long time ago.

Then, the makers of the sex comedy Kya Kool Hain Hum 3 announced suddenly that their film would release on the same day.

The genres are very different, and audiences would probably not be the same either.

A week after you watch the steamy Kya Kool Hai Hum 3 comes the steamier Mastizaade, starring Sunny Leone in a double role.

The day will also see the release of R Madhavan's sports film Saala Khadoos, where he plays boxing coach to newcomer Ritika Singh. 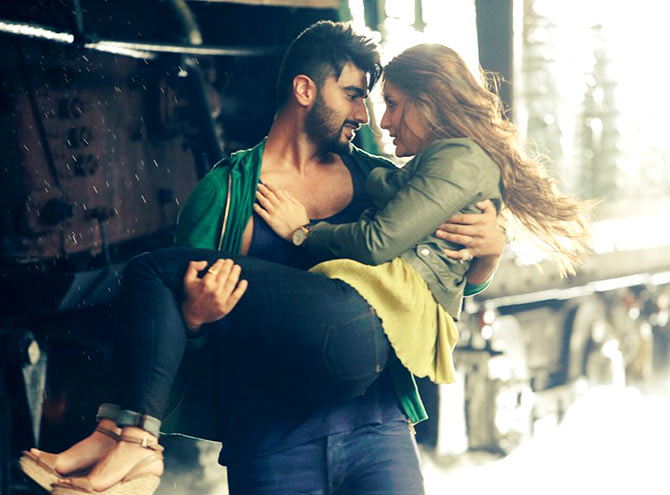 Kareena Kapoor Khan and Arjun Kapoor will play a married couple in R Balki's Ki And Ka, a marital drama.

Love Games, directed by Vikram Bhatt, will be a romantic thriller with Patralekha, Tara Alisha Berry and Gaurav Arora.

Azhar and Mirzya
Release date: May 15

Tony D'Souza's Azhar will look at the drama in the life of former cricket captain Mohammed Azharuddin, one of India's most popular skippers.

On the other hand, we will see Anil Kapoor's son Harshavardhan Kapoor for the first time on celluloid with Rakeysh Omprakash Mehra's Mirzya. The film will also introduce Saiyami Kher.

But that would really be impossible, as they're all BIG affairs.

This means that at least two films may opt out.

This will probably be the biggest clash in movie history!

From Day One, both films -- Salman Khan's Sultan and Shah Rukh Khan's Raees -- announced that they would arrive on Eid.

Not a wise idea at all. 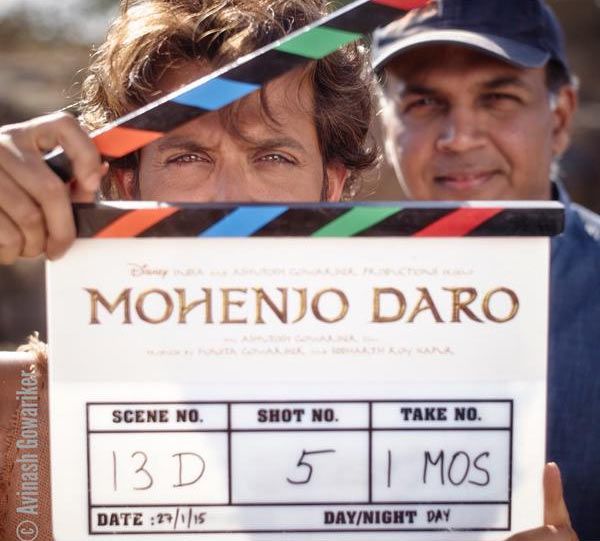 Another big clash of 2016, Akshay Kumar's Rustom is pitted against Hrithik Roshan's Mohenjo Daro on the Independence Day weekend.

While one seems to be a murder mystery the other is a historical. 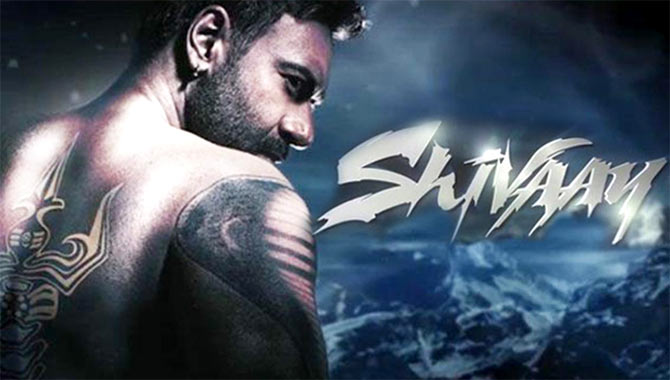 While Shivaay will see Devgn's talent behind the camera for the second time after the heart-warming U Me Aur Hum, Karan Johar has a great star cast in Ranbir Kapoor, Aishwarya Rai Bachchan, Anushka Sharma and Fawad Khan. 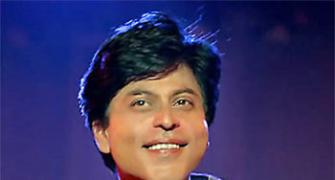 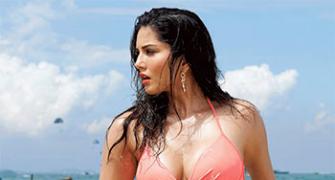 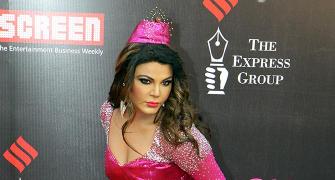 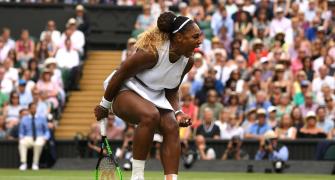 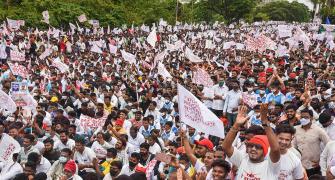 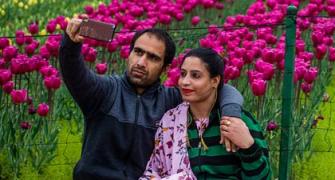 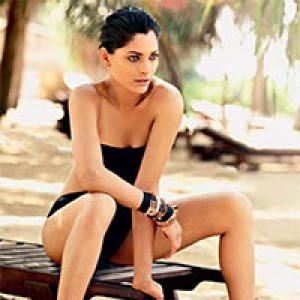 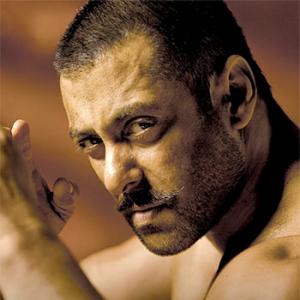