News
Business
Movies
Sports
Cricket
Get Ahead
Money Tips
Shopping
Sign in  |  Create a Rediffmail account
Rediff.com  » Movies » Why Fanney Khan will be screened for Lataji

'It is nice to know I am remembered even now,' Lataji tells Subhash K Jha. 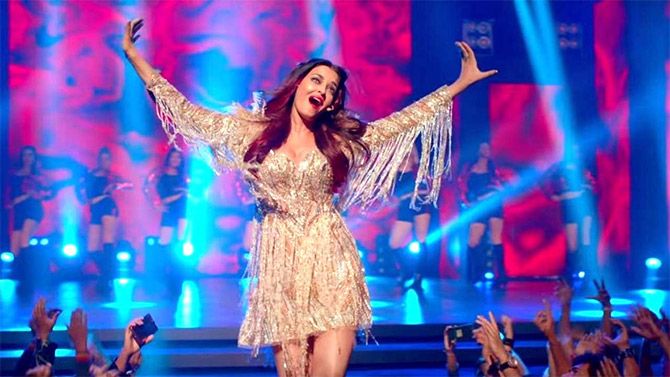 Fanney Khan is about Lata Sharma who wants to be a singer like her legendary namesake.

"It was always meant to be a homage to Lataji. All of us in the cast and crew are her fans. My greatest moment of triumph was when Lataji sang Lukka Chuppi in Rang De Basanti," says Rakeysh Mehra, one of Fanney Khan's producers.

Plans are afoot to screen the film for Lata Mangeshkar.

Though Lataji doesn't go out much these days, she is curious to see how Fanney Khan has panned out.

"It is nice to know I am remembered even now," she tells me.

"Rakeyshji and I have shared a warm equation since Rang De Basanti. I think Lukka Chuppi is the last song I enjoyed singing for in a film. That he has honoured me is most gratifying."

Remind her that film-makers and actors see her as the benchmark of perfect singing, and she laughs, "It's God's grace and the love of the people out there who have tolerated me for so long." 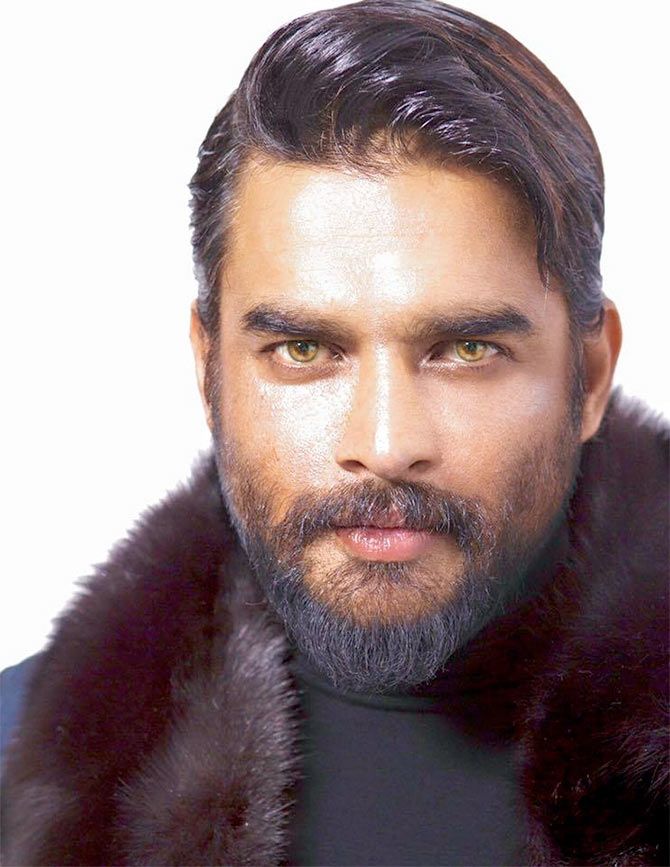 "For me, acting is rocket science these days," chuckles R Madhavan who has completed 24 years as leading man.

"Nambi Narayanan could build a rocket," says the actor. "I have learnt to construct a rocket from scratch. In fact, Ananth and I can build a rocket if we need to."

Ananth and Maddy go back a long way.

"We worked on the very successful serial Ghar Jamai in 1997 where I played Satish Shahji's Tamilian son-in-law. And now, here we are together again. Small world, isn't it?" Maddy asks.

"We are determined to do justice to Nambi Narayanan's extraordinary life," he adds.

"He is one of the many unsung heroes of our country who deserves to be anointed with a worthy film. I can't think of anyone more qualified than my friend Ananth Mahadevan to make this film."

In 1994, Narayanan, a scientist at the Indian Space Research Organisation, was falsely accused of spying.

Says Madhavan, "We are going into every aspect of Nambi Narayanan's life without apology. There's really no point in doing a biopic unless the complete truth is told."

The Nambi Narayanan biopic is being made simultaneously in Hindi, Tamil and English.

Some years ago, Madhavan was signed to play another Tamil genius, the mathematician Srinivasa Ramanujan, but the project fell through and the role finally went to Dev Patel.

"It's not important for an actor to be culture specific," Maddy says. "Meryl Streep was not Polish when she did Sophie's Choice. And Ben Kingsley is hardly Gujarati, but he played Mahatma Gandhi flawlessly."

"It's important to capture the essence, the soul of the character. I am trying to do that in the Nambi Narayanan biopic," says the Tamil-origin actor who grew up in Jamshedpur. 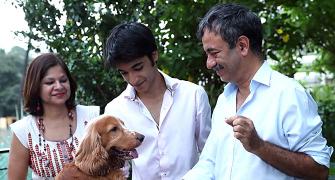 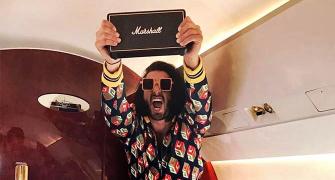 Just what do Bollywood stars do on a flight? 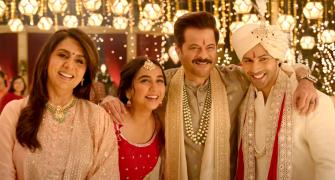 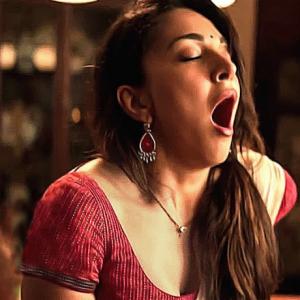 After Bharat Ane Nenu & Lust Stories, watch out for Kiara! 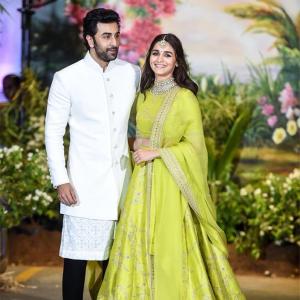