'If I was a neuroscientist, my prime exhibit would be the brain of filmmaker Abhishek Chaubey.'
'At a time when priapic sex comedies are ruling the roost in Bollywood, Udta Punjab is nothing less than a fresh blast of oxygen,' says J Jagannath. 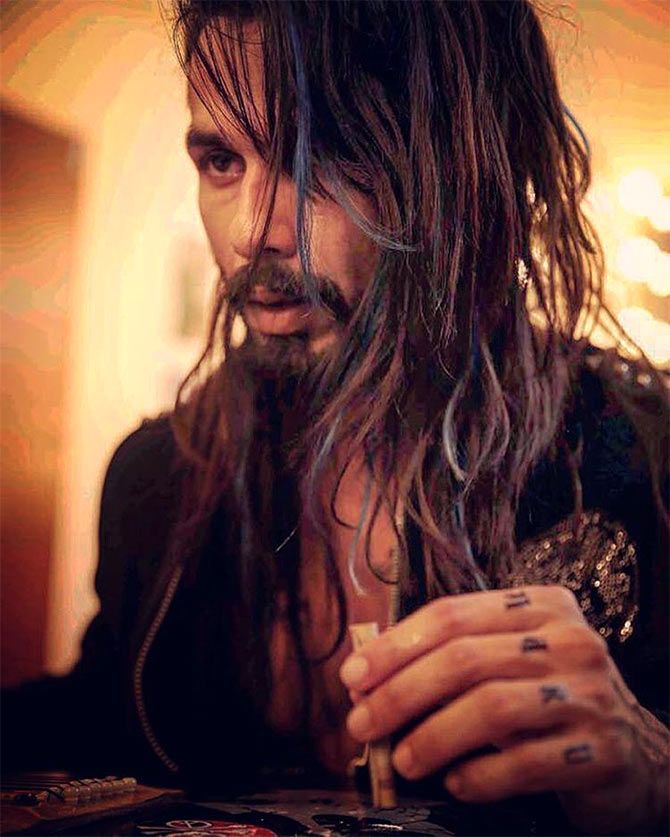 How could someone follow up something as execrable as Dedh Ishqiya with a superlative movie like Udta Punjab?

Thankfully, his long association with Vishal Bhardwaj as an assistant director kept him in good stead and it shines through this timely and unsettlingly brilliant piece of cinema.

At a time when priapic sex comedies are ruling the roost in Bollywood, Udta Punjab is nothing less than a fresh blast of oxygen.

Abhishek Chaubey shows expertly how the social fabric is getting shredded in the northern state due to adolescents getting addicted to cheap and dangerous drugs. Shahid Kapoor, as the hip hop singer Tommy Singh, is, no pun intended, pitch perfect what with his louche larynx and near slavishness for cocaine.

He brilliantly pulls off the whole larger-than-life pop star disposition -- those dread locks, fiery tantrums and Nietzschean abyss wrought across his face.

Alia Bhatt as a farm worker caught in the throes of the drug mafia delivers a bravura performance. Calling her a revelation would be an understatement.

Equally amazing is Diljit Dosanjh as the corrupt police officer Sartaj who has a change of heart when Kareena Kapoor, a doctor and a lone crusader waging a war on drugs, apprises him of the rot that has set in.

The movie couldn't have come at a better time considering grim statistics like a staggering Rs 2.5 crore being spent a day on drugs in Punjab and 16 per cent of the youth in the state are hooked to those deadly needles.

Right from the opening scene that shows a professional discus thrower heaving across a packet of heroin, Chaubey made sure the movie is simultaneously entertaining and thought provoking.

I watched Finding Dory recently and was made aware of the fact that an octopus has three hearts. Udta Punjab has enough tentacles spread across the spectrum and maybe that's why apart from Chaubey, the movie's other beating hearts are Rajeev Ravi and Amit Trivedi.

Ravi's roving camera makes the audience sometimes feel like cinema's version of Schrodinger's Cat: A deep need to both look at the screen and look away from it at the same time. His camera is unobtrusive when Tommy is self-sabotaging himself on stage or Alia Bhatt's character gets caught in a vortex of sex and drugs. 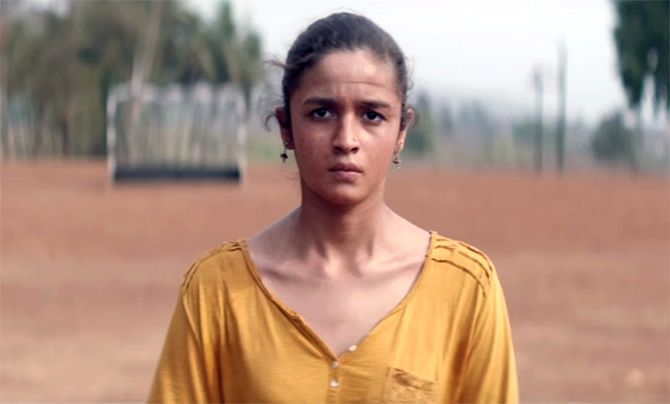 There's one scene where she demands drugs with desperate hand gestures and it must have been the hardest scene of her career so far. And a special shout out to her imperious facial contortions during the whole sequence of the Da Da Dasse track.

My only quibble with this otherwise flawless movie is that Chaubey could have shown more of the pop star decadence, a bit like his producer Anurag Kashyap did in Dev D -- maybe Chaubey foresaw Pahlaj Nihalani's attempts at asphyxiating the movie as it is.

Beneath that gratuitous cussing, constant coke snorting, drug addled nihilism of the youth, this movie is just a mirror of the society that exists. And that's why Nihalani deserves a rap on his knuckles for punishing filmmakers who are going beyond sarson ka saag and a massive glass of lassi to show modern-day Punjab.

That said, the movie is not a glum, humourless exercise in North Indian miserablism. There are quite a few side splitting scenes that makes the movie such a wonderful, joyous ride.

For example, consider the near eight-minute scene in the latter half when Shahid and Alia's characters, who are on the lam, meet each other at a decrepit building. Both scream their guts out and lay their hearts bare and strangely it reminded me of the climactic scene of Tsai Ming Liang's brilliant Stray Dogs. 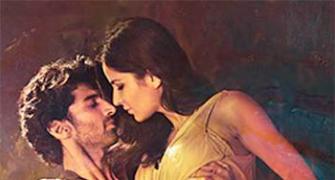 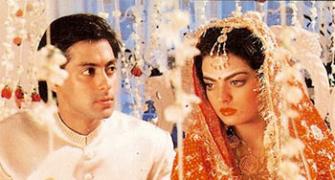 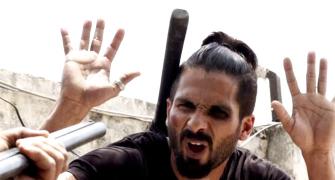 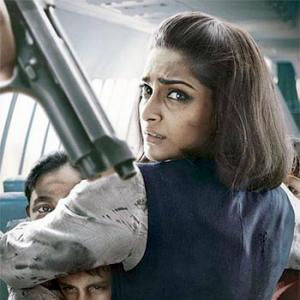